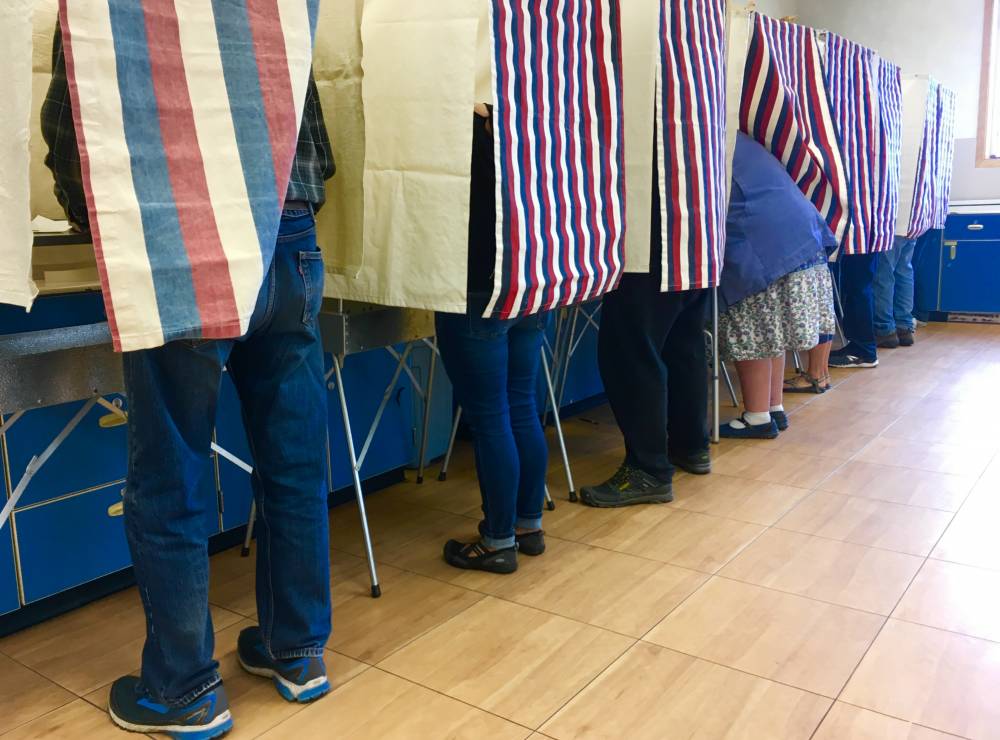 A sales tax exemption for Petersburg residents 65 and older will remain on the books after voters turned out this week to defeat a proposal to end that tax break. People on both sides of the issue aren’t surprised by the result and don’t expect the question to resurface again in the near future.

Former city mayor Ted Smith was on the city council when the exemption was created in 1980 and he opposed removing it. He says he’s not surprised by the results and he hopes the vote sends a clear message.

“Well I hope so, you know this is the second time they’ve tried to push that, at least the second time and it was resounding, defeated both times so I hope that kind of sent a message,” Smith said Wednesday.

The break from the borough’s six percent sales tax was intended to alleviate financial hardship and recognize the valuable contributions of seniors in the community.
In 2014, voters soundly rejected a proposition to issue no new tax exemption cards after 2019. Another proposal that year to limit the tax break to groceries and heating fuel also was voted down. But voters did agree to limit it only to borough residents.

This year opponents of the end of the exemption cited the difficulty of living on a fixed income and the high cost of living in Petersburg. Some said the proposed rebate check would not have been enough to offset the loss the exemption.

Smith explained the residents who talked to him before the election were motivated to defeat the measure and he thinks that’s why the turnout was strong. “When I was up there it was,” Smith said. “We had to stand in line to vote and that doesn’t usually happen.”

At 39 percent, the vote was strong but not up to the level of turnout in 2017 and 2016. Those years had 43 and 42 percent of voters showing up with controversial ballot measures on removing fluoride from the drinking water and banning marijuana businesses.

Former assembly member Sue Flint campaigned to end the exemption and is disappointed in the vote. “Basically we knew we couldn’t overturn the senior vote in this town when we started but we wanted to get some information out and I think we did a good job of that,” Flint said. “I think a lot of people learned a lot more about how that came about, what the purpose is and what it’s costing the borough now. So I feel OK about it. I feel like we did a good job.”

Flint and others point to the growing senior population here and the loss of borough revenue because of the tax break. But she does not think she’ll be seeking a similar vote on this topic in the future.

“No I don’t think we probably will,” Flint said. “The proportion of Alaskan seniors is expected to grow by 60 percent in the next 10 or 12 years so I think it will be pointless to ask about another election like this. So I think something else is gonna have to happen, some things that people care about are going to have to be get cut and get their attention, so, no.”

At least 777 people voted against ending the tax break, more than the number of seniors who live in the borough so it wasn’t just older voters against the measure. Both of the candidates elected to the borough assembly were against the ballot measure.

It’s also notable that in Sitka voters reinstated their exemption for seniors after the assembly there voted to end it. Sitka’s rebate check program was the basis for the proposal in Petersburg.

While Petersburg’s senior tax exemption won’t be ending, the program will be changing in 2019. The assembly this year voted to charge an annual $100 fee for tax exemption cards, although low income seniors can have that fee waived.