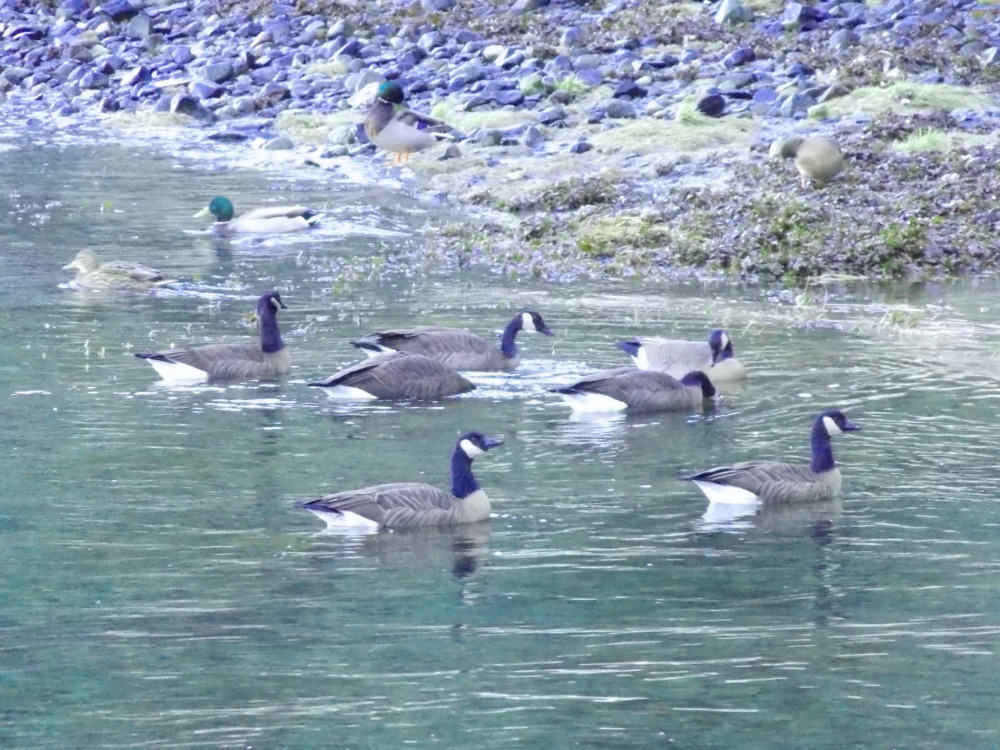 Alaska’s Board of Game this month voted to create alternating seasons for migratory bird hunting in Southeast Alaska. In odd years like 2019, the season will start September 1st. Even years will have a September 16th start date. The vote was an attempt to satisfy hunters throughout the region who have differing and changing opinions on the best season for hunting, ducks, cranes and other birds.

Over a decade ago Mike Vaughn of Sitka supported the change to the current season start and ending dates. But he told the board he has since changed his mind and that led him to submit a proposed change.

“It has been my observations and the additional experience I’ve gained during this period that have informed that there are plenty of ducks moving down the outer coast in late August and early September that are gone by mid-September,” Vaughn said. “Additionally I have not seen the consistency in those early December trips that was there in the 90s. I do not know whether it is that the birds are more pressured or environmental conditions have caused a change but I have found it better to focus my time earlier in the season.”

Vaughn proposed returning to a September 1st start date, or in lieu of that he suggested alternating early and later starts from year to year. The U.S. Fish and Wildlife Service has management authority for waterfowl but gives that authority to the state with some limitations. The maximum season length is 107 consecutive days and seasons can be set in each of five different zones of Alaska. So, an earlier start date means an earlier end to the season. That wasn’t popular with hunters who like the late season in December and say it’s a time for school kids to go hunting on their winter break. People supporting the earlier start date noted it would allow more opportunity for teal, wigeon and sandhill cranes.

In a past survey, the Alaska Department of Fish and Game found that in general people in the northern part of the region want an earlier season while people in southern Southeast favor later starting and ending dates.

Board members decided to vote on alternating seasons as an attempted compromise. Stosh Hoffman of Bethel though thought mother Nature would provide enough change from year to year.

“I think we already have a alternating seasons thing going on with the weather,” Hoffman said. “The weather shifts drastically nowadays and we’re trying to capture these movements. I think we already are and if we just leave it the way it is it will naturally happen.”

But board chair Ted Spraker of Soldotna liked the alternating seasons and noted the hunt timing has been in front of the board multiple times. “You look at the history of what we’ve done, we’ve gone back and forth a time or two and I would imagine it will come back no matter we’ll do, we’ll have another season,” Spraker said. “So if we kind of split the difference on it, do the alternating seasons like we do in (game management) unit nine for brown bears, we’ve been doing that for years there it works really well. And again that will give folks, the first year they’ll have an opportunity to hunt early and next year they’ll have an opportunity to hunt a little later and so forth.”

Hoffman and Karen Linnell of Glenallen voted against the alternating seasons but it passed on a 4-2 vote.

The change impacts game management units 1-4, which covers most of the region but not around Yakutat. The board took no action on a different proposal to extend the season into January.

(Editor’s note: In the interest of full disclosure the author of this article hunts ducks and geese during this season.)