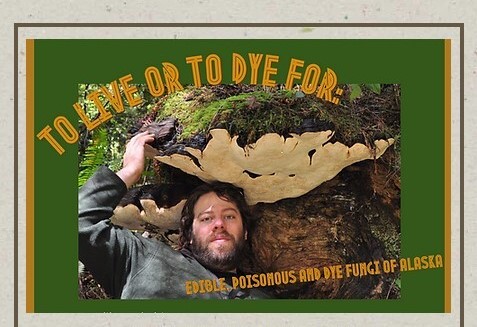 Noah Siegal is a mycologist, but he prefers to call himself a mycohobo. He says he follows the fruiting mushrooms around the Pacific Northwest according to their seasons. On August 29th he’ll speak in the Petersburg Public Library about local edible and poisonous mushrooms, as well as mushrooms that can be used to dye textiles. On August 27th he’ll give two guided mushroom walks, one at Sandy Beach from 9:30-11am, and the other on the Raven Trail from 5-6:30pm. KFSK’s Katherine Monahan spoke with him about his passion for fungi.