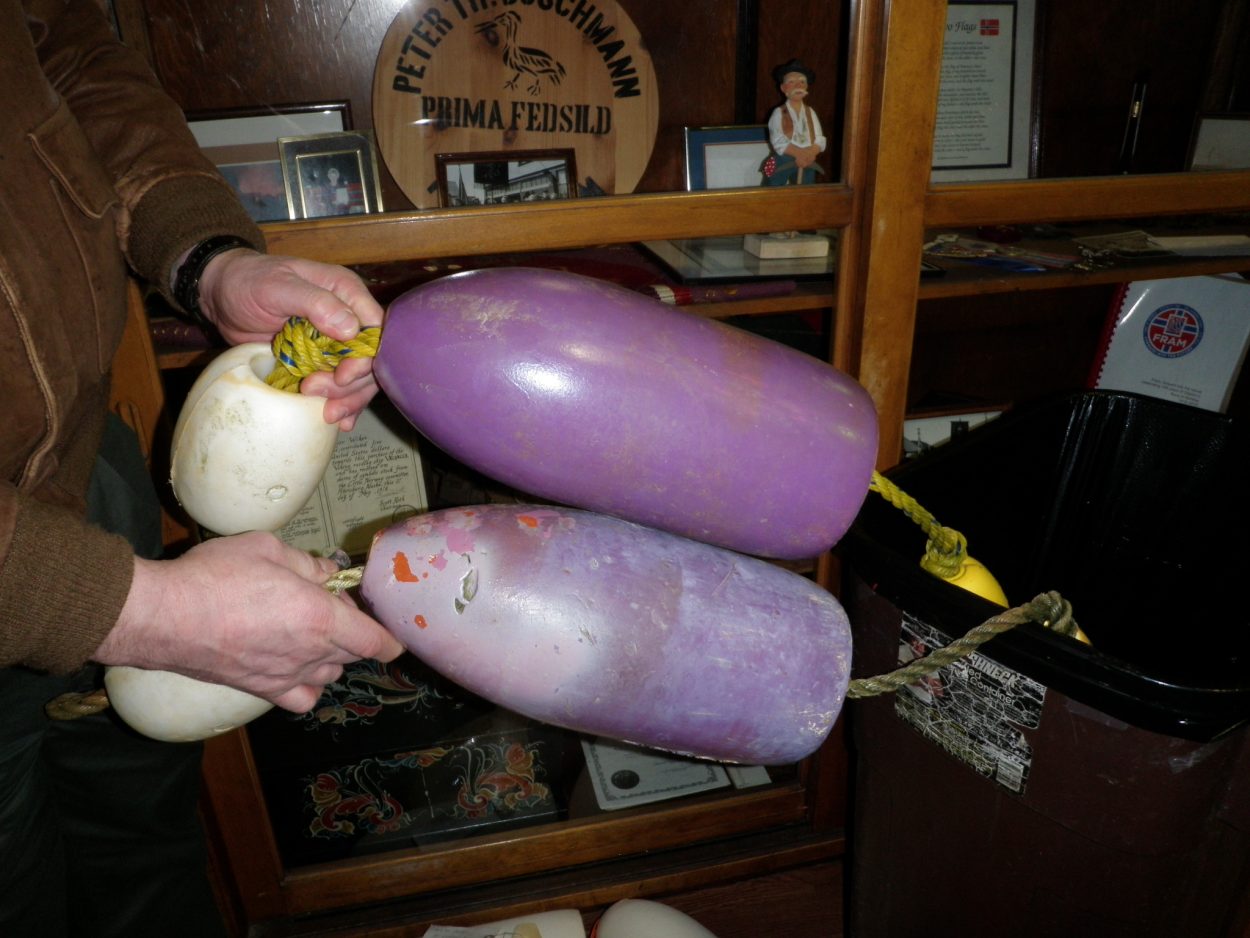 Commercial Dungeness crabbers in Southeast will have a little more leeway in marking their pot buoys this year. The Alaska Board of Fish approved new regulation language at a meeting in Petersburg in January that gets rid of a requirement that a permit holder’s buoys are all marked identically.

A proposal to change the regulation was submitted by the commercial fishing group, the Southeast Alaska Fisherman’s Alliance. SEAFA executive director Kathy Hansen testified in support of the proposal and submitted photos from a crabber ticketed last summer.

“He’s bought buoys different years,” Hansen said. “Depending on the bays they were fished in, the sun fade. They were all meant to be the same color. You can kinda see that they are. It’s just a matter of you cannot actually get buoys to be identical.”

Hansen said there were even variations in a set of brand new buoys from the manufacturer. The SEAFA proposal sought to change the regulation to require “similar” markings. 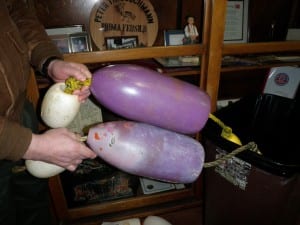 Board member Bill Brown of Juneau remembered hearing about the issue at his first meeting.

“We spent quite a bit of time defining the color red,” Brown said. “There was some concern that a red buoy had faded and I think it was a crabber with some faded red buoys was given a ticket by a cowboy of an enforcement officer,” he said. “And it boiled down to most officers are reasonable and most officers can understand essentially the same color, shape and markings and the new definition that covers all the bases.”

That new regulation language produced during committee discussions in January says buoys have to be essentially the same in color, shape, size and markings.

The board approved that change 6-0 with John Jensen of Petersburg sitting out the vote.