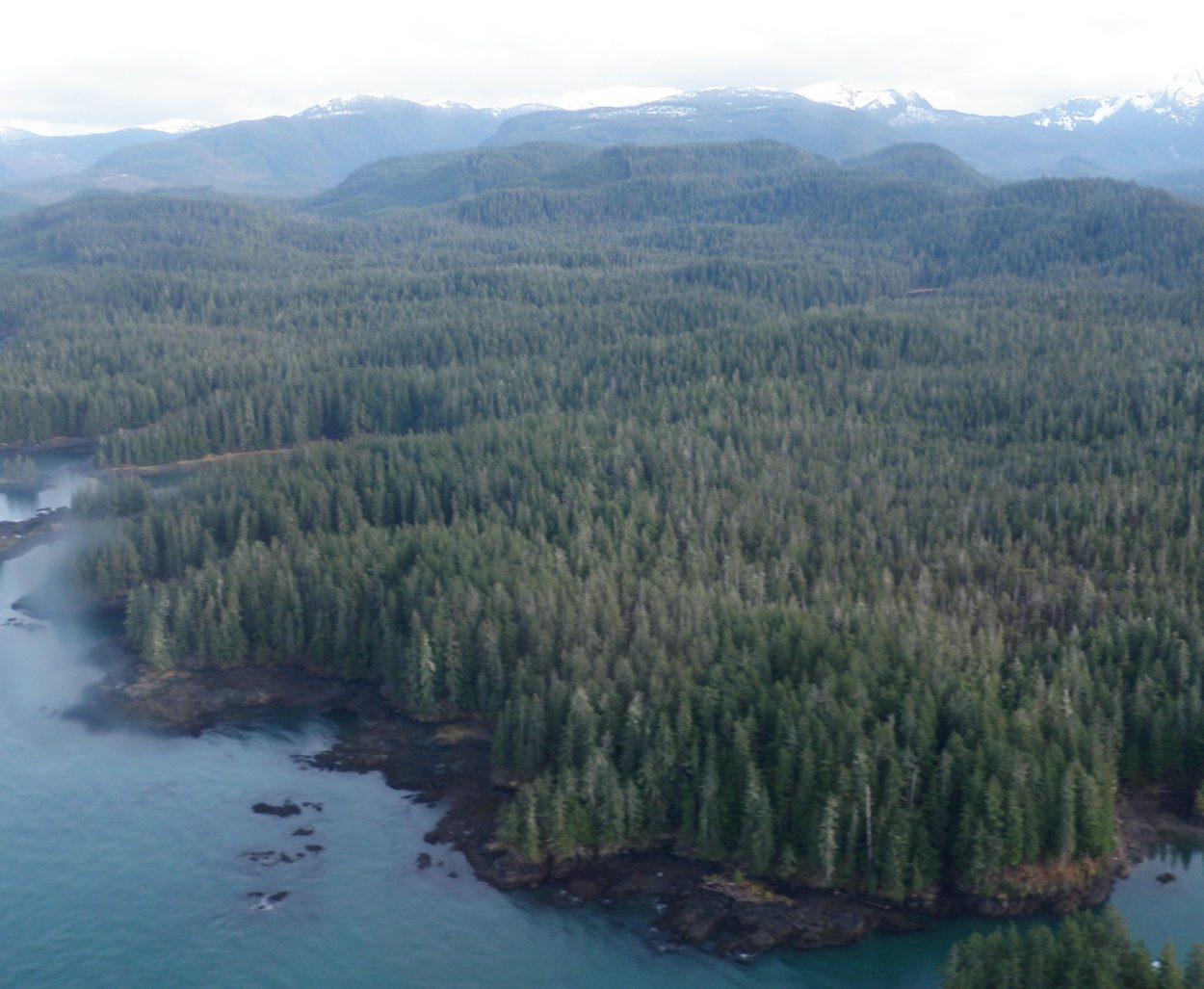 There’s a new environmental group on the Tongass National Forest. It’s called The Greater Southeast Alaska Conservation Community and it’s partly the result of some differences among long-time advocates for fish and wildlife habitat protection. The new organization is taking a different approach than the region’s most largest conservation group, though there is common ground as well. 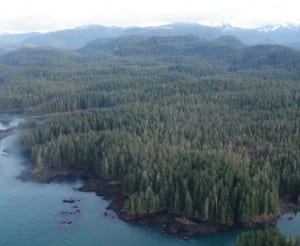 “Right now the Board of seven we have combined over two centuries of experience working on Southeast Alaska conservation issues,” says Sitka Fisherman and Attorney Paul Olson. Olson is Board President for the Greater Southeast Alaska Conservation Community or GSACC. The board includes scientists, fishermen and conservationists from Sitka, Juneau, and Petersburg as well as a University of Montana biologist with extensive field experience on the Tongass.

They had a meeting in Petersburg this month and Olson is optimistic about building membership:

“We’ve worked with a number of conservationists who will be interested in our group so we feel that we can recruit a significant number of people who’ve been involved in conservation in Southeast Alaska immediately and over time we really want to cultivate people like fishermen and hunters because that’s really our emphasis is on protecting habitat now rather than trying to restore it later after the damage has already occurred,” he says.

Olson says GSACC will work on a variety of issues including alternative energy sources like heat pumps which draw warmth from the air or the earth.

“We feel like there are a lot of good alternative energy projects that can be done in Southeast Alaska that have been overlooked by, for example, the Alaska Energy Authority. Heat pump technologies, more of what they call demand-side management, energy efficiency programs. In the long term we really want to put on programs in communities like Petersburg or Sitka where we bring in speakers with expertise on issues. It one of the best things we can do here is really improve our use of alternative energy,” Olson says.

GSACC disagreed with a draft Alaska Energy Authority plan that recommends wood-pellet stoves and boilers to heat homes and businesses. In a recent letter to the editor of the Petersburg Pilot, Olson raised concerns about the impact of wood biomass heat on climate change, asserting that it was “neither clean nor carbon neutral.”

Olson says several of his group’s board members used to be with SEACC, but they differ on some issues like SEACC’s ongoing involvement with the privately-funded Tongass Futures Roundtable. Olson says GSACC has been disappointed with the roundtable process.

“Yeah we fell that it’s in some sense bypassing the traditional public processes for forest management that have gone on through the laws signed by President Nixon 40 years ago like the National Environmental Policy Act. We believe that’s not a perfect process but we believe it’s the best process we have. It kind of insures a fuller level of public participation. As you know the timber interests have withdrawn. Its devolved into a smaller and smaller amount of groups and we would like to see the issues that face the Tongass be addressed with an improved public process and more transparency,” Olson says.

The Roundtable originally included a mix of forest stakeholders who spent the past several years trying to find some common ground on often-divisive forest issues. Mill owners, the State of Alaska and several communities pulled out of the Roundtable last year after expressing frustration that it did nothing for the timber industry. Meanwhile, critics in the environmental community have been concerned about too much compromise from their side.

Roundtable members don’t see it that way. SEACC executive director Lindsey Ketchel describes the Roundtable as a forum for hearing other peoples perspectives.

“My board in particular at SEACC really wants to create an environment where you are actively engaged with everyone who is in your community. And that whether you’re the executive of a mining company or the president of Sealaska Corporation or a representative in the House here, that we’re listening and we’re engaging and we’re trying to understand. That, to me doesn’t mean you’re necessarily going to compromise and, or do harm,” Ketchel says.

Ketchel points out that SEACC has a 41-year history in Southeast and she says the organization and its membership remains strong. While SEACC and GSACC don’t agree on every issue, Ketchel sees the new environmental group as a positive development:

“This is not a weakening of our organization and in fact I just see this as strengthening our movement in general that people are choosing to make an investment to build another organization that I think will be complimentary and synergistic. And in the areas where we may have some disagreement, that’s OK. That’s what life’s all about is different approaches, different styles, but in the end I think it’s just going to help and improve and keep safe Southeast.

Despite some differences, SEACC’s Ketchel and GSACC’s Olson both expect their groups will be able to work together on common issues.