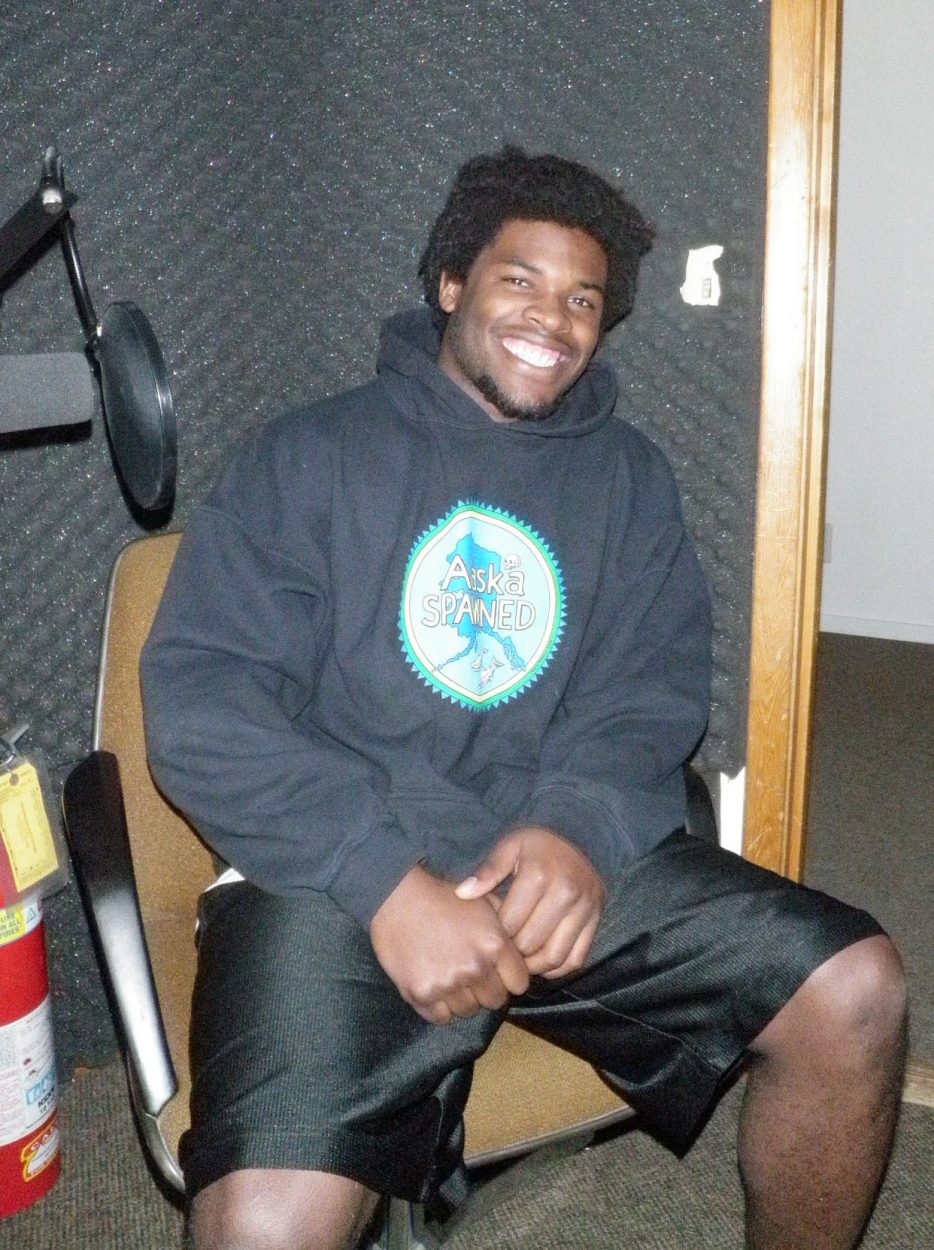 Here’s something you don’t hear about every day – a commercial fisherman turned rap star from Petersburg!

21-year-old Ashon McCay has kicked off a career recording rap and R&B music and says he’s already met a few big names in the business. McCay grew up in Petersburg and graduated from Petersburg High School in 2009. He says he started recording songs using the Garage Band software installed on the Apple laptops issued to students use during their four years at PHS. 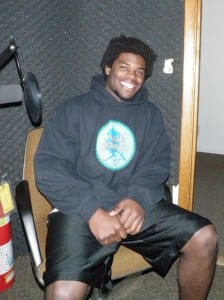 McCay’s songs are about growing up an African American in small town Alaska. He also sings about making money and fishing, which he still does during the summers, and partying. Joe Viechnicki spoke with McCay earlier this month.