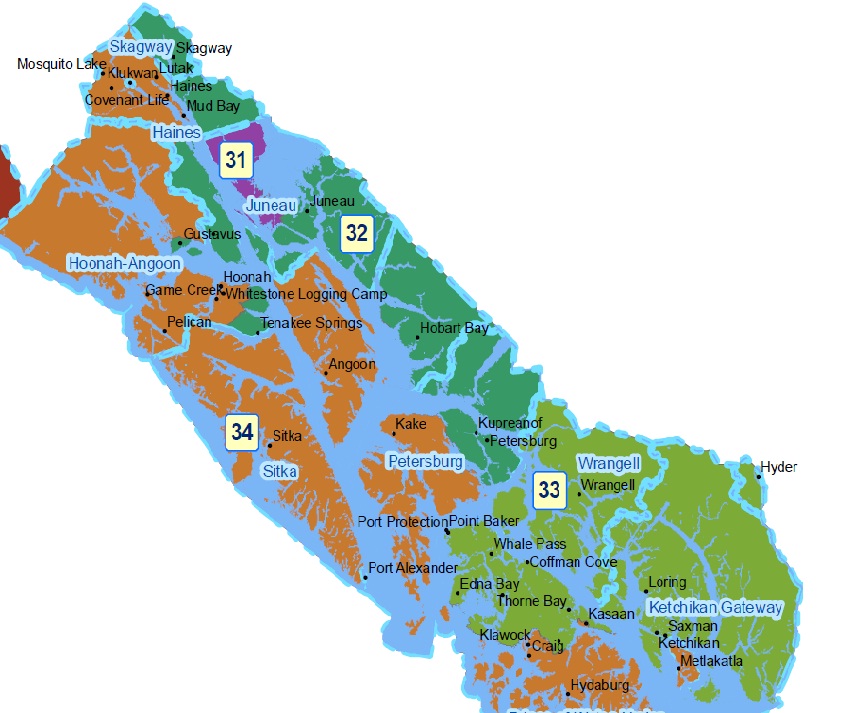 A Superior court judge has sent the state’s Redistricting Board back to the drawing board again. Judge Micheal McConahy Friday rejected the board’s new plan for legislative boundaries. In a six-page ruling, McConahy wrote that the board did not comply with either the spirit or the letter of the Alaska Supreme Court’s March order that it redraw the plan.

Among other things, McConahy took issue with the fact that the board made no changes to Southeast districts. He ordered them redrawn as well. 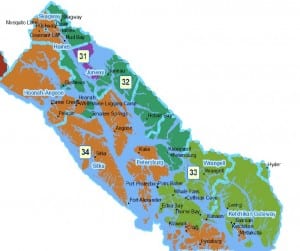 Alaska Redistricting Board plan for Southeast

The City of Petersburg was one of the parties that had challenged both versions of the plan so the Superior Court ruling was promising news for local officials like City Manager Steve Giesbrecht who said, “It appears that were going to get another stab at getting the district redrawn the way we’d like. Our assumption is that they’re going to appeal this to the supreme court and there’s a stay on it for five days to allow the group time to do that. But we are pretty confident based on what the Supreme Court said earlier that they’re going to review it the same way and make them take another look at it.”

The board’s plan puts Petersburg in a new legislative district with Juneau. Local officials wanted to remain in a district with the more similar community of Sitka.

In their March ruling, the Alaska Supreme Court justices found the board had failed to meet requirements under the state constitution while trying to comply with the federal voting rights act. The Justices told the board at that time it had to rewrite the plan so that it first complied with state law and only then, “make revisions that deviate from the Alaska Constitution when deviation is the only means available to satisfy Voting Rights Act requirements.”

That Supreme Court decision was the result of a legal challenge from two Fairbanks-area residents. They filed an another objection to the new plan last week, as did seven other parties including Petersburg, the Aleutians East Borough and the Fairbanks Northstar Borough. All claimed in their latest filings that the board failed to comply with the supreme court order.

In a press release Friday, The Redistricting Board said it planned to meet in a teleconference Tuesday monring to discuss the impact of the decision and whether or not to appeal.