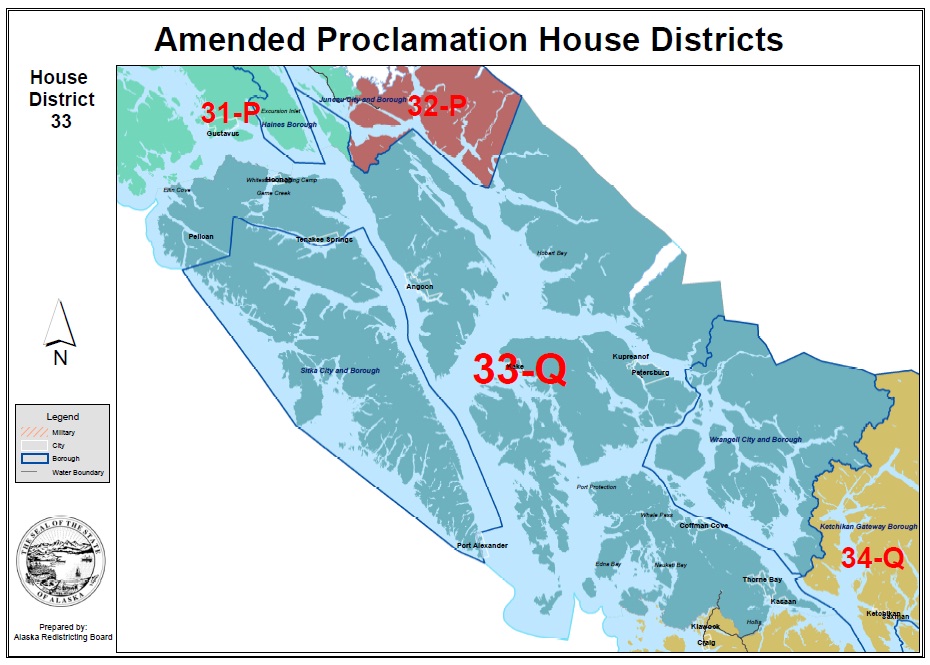 Petersburg leaders were happy to see the Redistricting Board’s latest changes to the legislative lines in Southeast Alaska. It’s the only Southeast municipality that had challenged the Board’s previous redistricting plans, which originally put Petersburg in a new district with Juneau.

Petersburg’s city council had asked to remain in a district with Sitka and other, smaller towns. So, Monday’s revision was welcome news to local officials.

“We’re pleased. It puts us with communities that we have much more in common with than the original proposal by the board,” said Petersburg City Clerk Kathy O’Rear.

Petersburg, which is primarily a fishing town, had argued that it didn’t have enough in common with Juneau, which is more dependent on government and tourism. 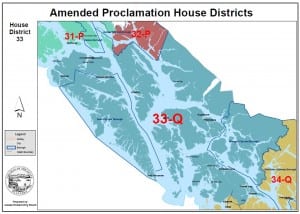 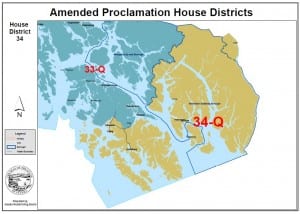 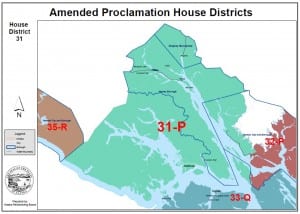 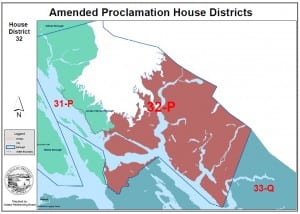 The board had to redraw the plan a third time this week under order from the Alaska Supreme Court. The case stems from a legal challenge by two Fairbanks-area residents.

If the court and the federal government approve the latest revision, it will be used as an interim plan for the fall elections this year. With a court case still pending, it’s not clear yet when a permanent plan will be approved.