Petersburg mayor plans to step down 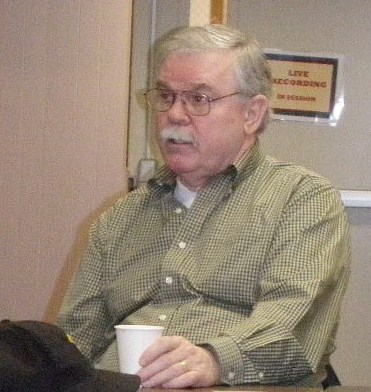 Petersburg mayor Al Dwyer says he’s not running for office again and may resign after this October’s city election. Dwyer is half-way through his third two-year term as mayor. Dwyer is a retired state Department of Labor employee and volunteers at KFSK public radio and several other local organizations. 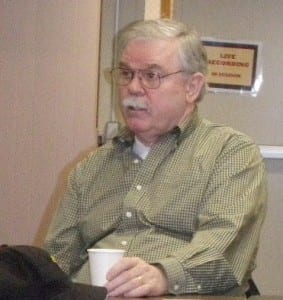 He does not plan to run for mayor of the Petersburg borough, once the borough vote happens this fall or winter. Dwyer was hospitalized after he suffered a stroke and bout of pneumonia a year and a half ago and says he is not able to finish out his latest term. Joe Viechnicki spoke with him about the decision.