Petersburg voters will decide on two more ballot propositions in October. One measure would raise the maximum amount of sales tax customers have to pay on a given purchase. The other would allow the city to buy a waterfront parcel that could benefit the local fishing fleet. Despite several reservations, the City Council voted to put both items on the ballot last night. Matt Lichtenstein reports. 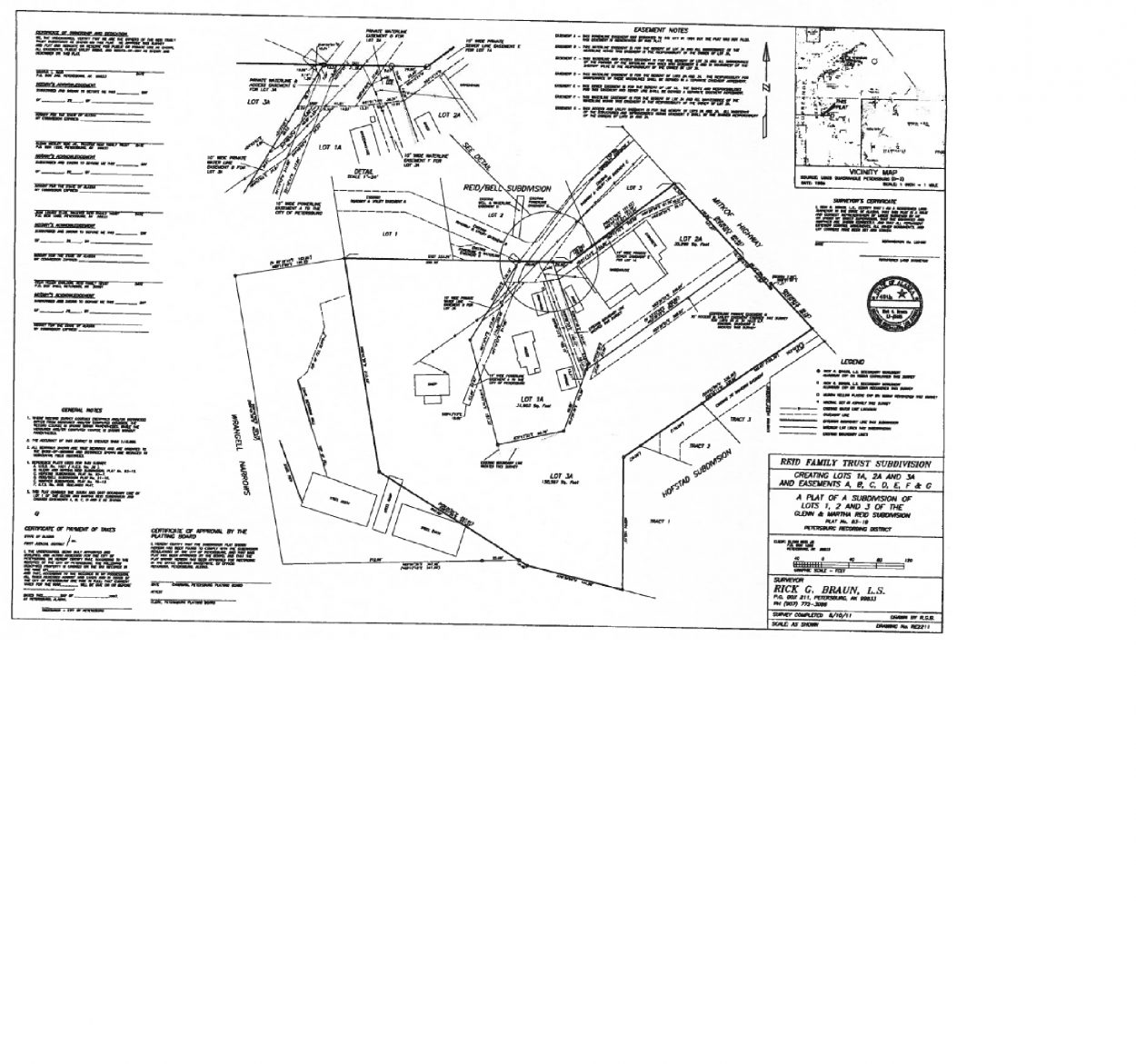 One correction to that story: There are actually three ballot propositions. Earlier this year, the City council put Proposition One on the ballot. It asks whether the city should withdraw from the Interisland Ferry Authority.