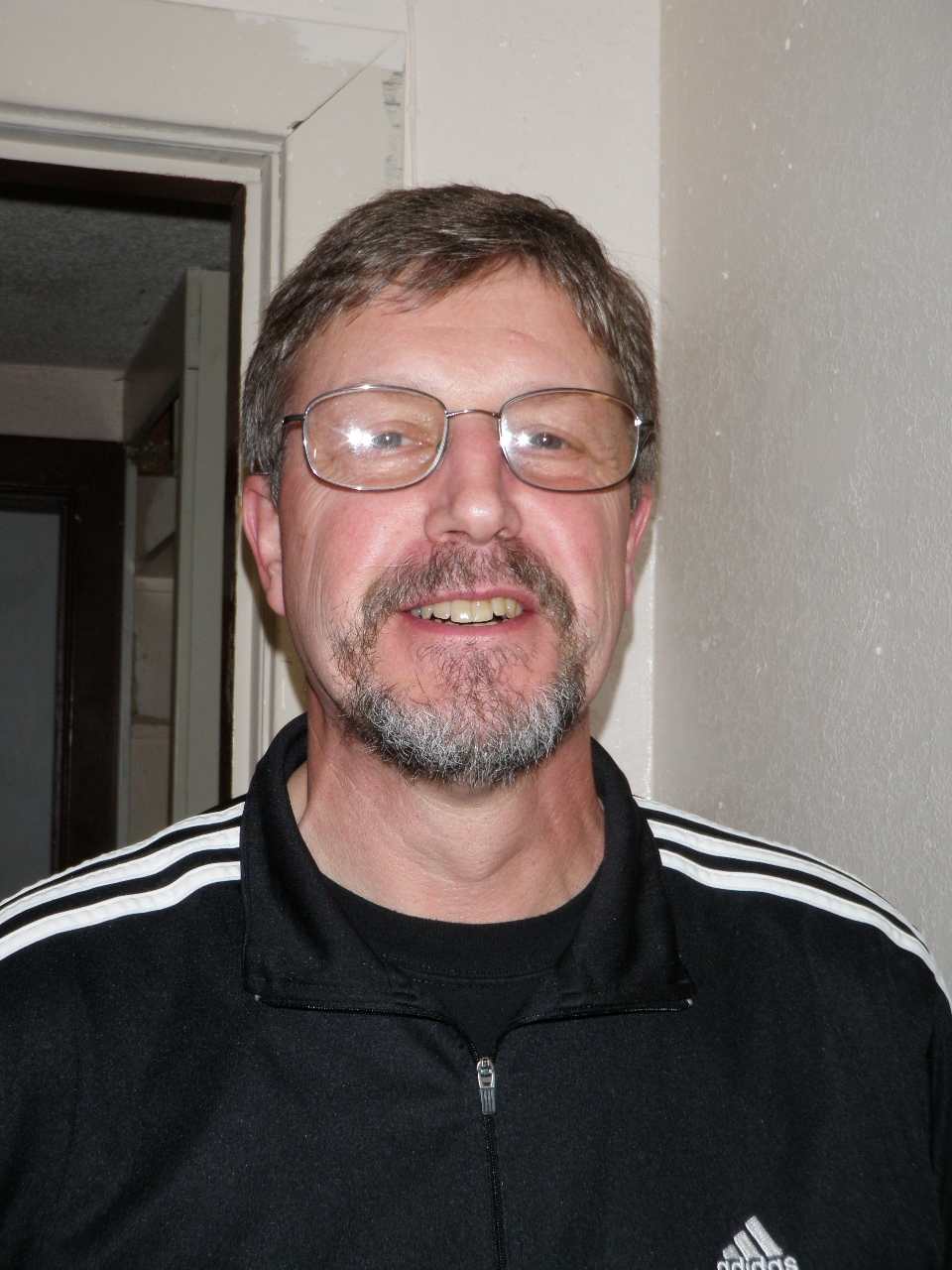 The Petersburg Vessel Owners Association has hired a retired fishery scientist as its new Executive Director. Brian Lynch will take over the high-profile position this fall. He’ll replace outgoing director Julianne Curry who served in the post for the past six years. Curry announced her decision to move on last spring.

Lynch retired from the Alaska Department of Fish and Game in the summer of 2010 after nearly three decades in state fisheries research and management in Petersburg. He worked extensively on Pacific Salmon Treaty issues and spent his last nine years in the job as the biologist in charge of the region’s troll fishery. He also helped manage herring and dive fisheries. 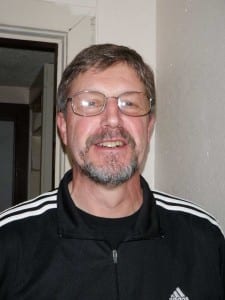 PVOA is Petersburg’s main commercial fishing group and has about 120 members. It’s prominent statewide as an advocate for the industry in general and the southeast fleet in particular. The association is extensively involved in state, national and international fishery management from the Alaska Board of Fisheries and the North Pacific Fishery Management Council to The International Halibut Commission.

Lynch told Matt Lichtenstein he was excited about the work:

Brian Lynch takes over as Executive Director of the Petersburg Vessel Owners Association in October.