Street work set for winter shutdown this month in Petersburg 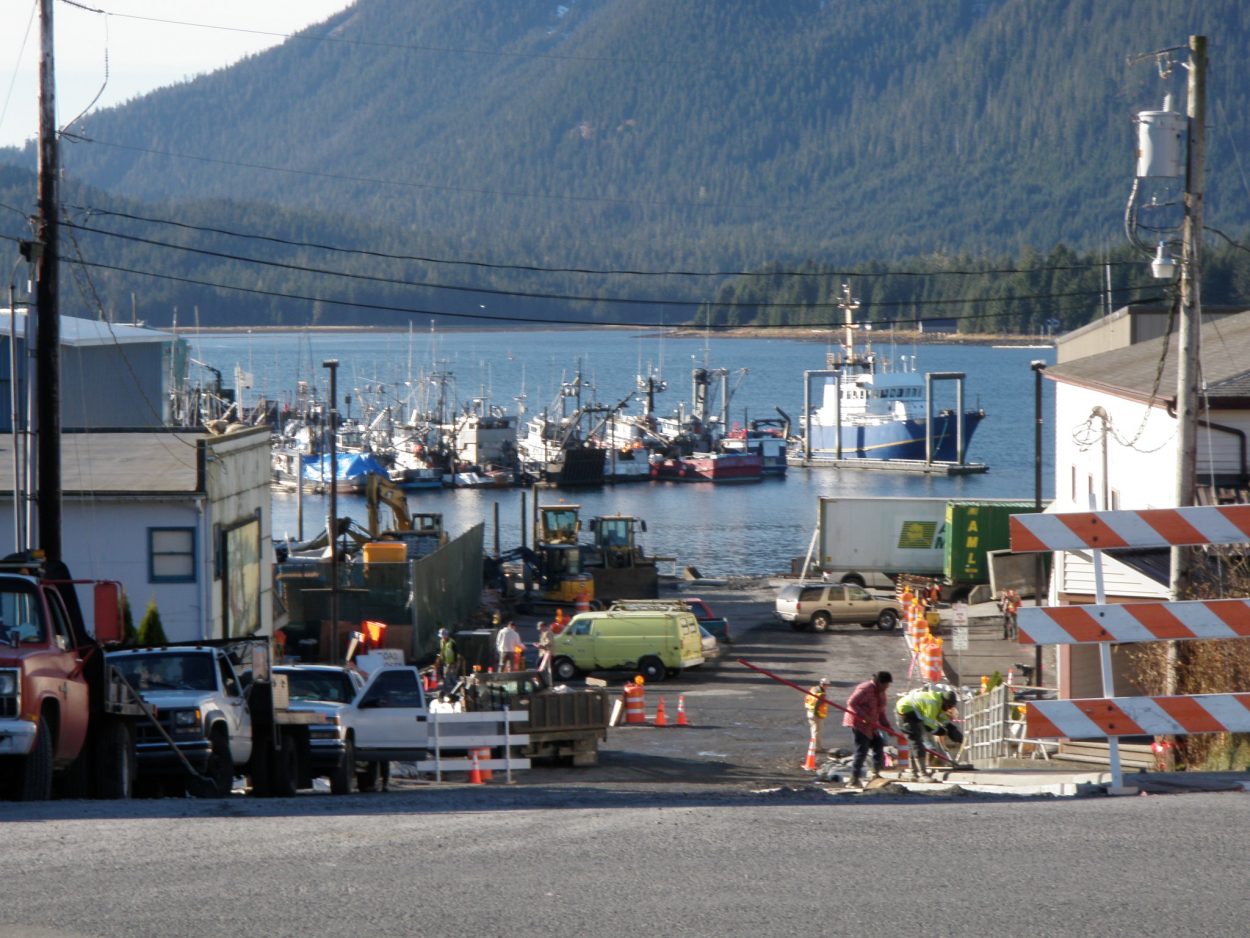 The first phase of reconstruction work for Petersburg’s downtown streets is nearly complete.

The $3.7-million project started up in September. Contracting company SECON is redoing the roadway, sidewalks and storm drainage on Main Street from Icicle Seafoods to the Municipal Building and on portions of Excel and Dolphin streets. 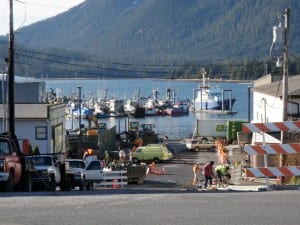 The first part of that included main street from Icicle to Dolphin as well as Dolphin Street itself on either side of North Nordic Drive. Phase one is scheduled for completion November 17th when the company will shut down work for the winter.

“That’s still on the schedule although the cold weather we’ve been having has thrown a crimp into that a little bit,” said Karl Hagerman, the city’s public works director. “I think if we get the warming temperatures that we’re seeing in the forecast for the next few days we should have some good luck and be able to get back on track with getting some concrete in the street and finish up sidewalks. There really isn’t that much left for the contractor to do other than pour concrete. So we’re just waiting for the weather to cooperate a little bit better and if that happens we should be able to get back to the schedule, or maybe go a little bit longer than anticipated.”

SECON has rebuilt sidewalks and drainage in the phase one area on main street and Dolphin. For the most part, traffic has been limited to one northbound lane and that should continue once concrete pouring happens for the streets.

Hagerman applauded the patience of local residents. “I think even though it has been a disruption, the contractor has tried very hard to make it as small of a disruption as possible,” he said. “I hope that has met with the public’s approval here in Petersburg. And we’ve still got three more phases to go next year and I appreciate that the community is putting up with this in order to achieve the final results which is a really nice street that we can be proud of.”

Hagerman said the hill on Dolphin Street will still be closed down during slippery winter driving conditions and the lower portion used as a snow dump for city plows. He says those plows will have to be more careful to avoid damaging the new road surface and he also said salt and ice melt can damage the concrete sidewalk. “And we wanna discourage that as much as possible. Public works will be staging some containers of sand for businesses to use on the sidewalk, on the new sidewalk during the winter so we can get away from the potential for damage from ice melter or mineral salts,” Hagerman said.

Public meetings on the construction work will continue next spring when the contractor restarts sometime in March, depending on springtime weather. Additional work shutdowns are planned for the Little Norway festival in May and the community’s Fourth of July festivities. Phases planned for next year will redo portions of Excel street along with the sidewalks, drainage and roadway on North Nordic all the way to Haugen Drive. The work is scheduled for completion a year from now.