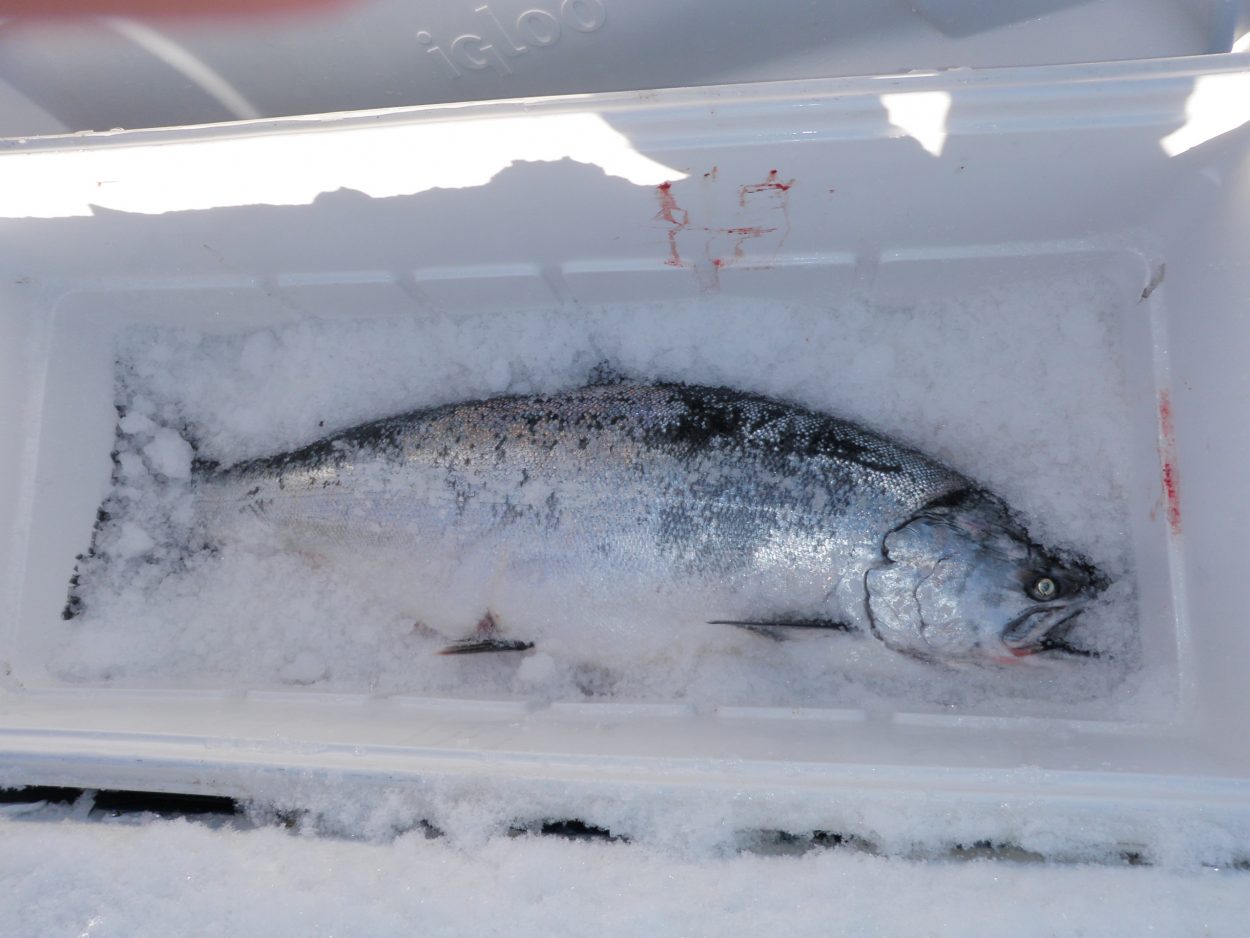 Low forecasts for next year’s Stikine and Taku river king salmon returns will mean no opportunity for commercial fishing fleets to target those king runs early next May.

The Alaska Department of Fish and Game this month released its forecasts for Chinook expected to return to the two rivers in Southeast Alaska next spring and summer.

“In the Taku and Stikine, these are some of the lowest runs we’ve seen, or forecasts we’ve seen in the recent 15 year period. And that is essentially how long we’ve been doing ‘em. So they’re about as bad as we’ve seen,” said Ed Jones, who oversees the region’s Chinook and coho projects for the Department of Fish and Game’s sportfish division. “And across the board in Southeast Alaska, the escapements we saw in 2012 were as bad as we’ve seen them since the mid 1970s. So we are definitely in a period of poor production.” 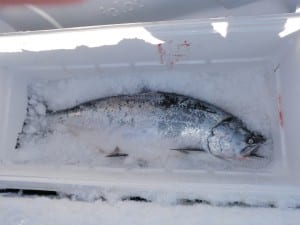 Escapements are the adult fish returning from the ocean and reaching their spawning grounds. For the Stikine River near Wrangell, the department produced a forecast for 32-thousand kings but then reduced that by 30 percent down to 22-thousand 400 kings. Fish and Game’s pre-season forecast has over-estimated the run size for the past six years – for the past five years the forecast has been over by an average of 32 percent from the actual run size each year.

“If you look back, we’ve been doing these forecasts for both rivers since the mid-90s. And if you look back through the data set you can see that the forecasts tend to be under-performing where we’re under forecast for a number of years and then we’ll over forecast for a number of years,” Jones said. “And the general consensus on the street is that it’s mostly due to marine survival or marine conditions, Mother Nature is either being very favorable to the stock for a period of years. And then it switches the other direction where Mother Nature isn’t. And that’s the period of production that we’re in right now. Forecasts are generally over-estimating the run sizes at the present time.”

The size of the expected king run is not enough to allow directed fisheries near the Stikine early next May. Trollers and gillnetters had a limited shot at those Stikine kings last May, for the first time since 2008. However, the fishery was closed due to low catches. The fishery is managed in-season, meaning if a stronger run shows up it could be opened later next May.

Meanwhile, the department says it’s unlikely any king openings will happen in District 11 for the Taku River near Juneau in 2013. The forecast there is for just over 26-thousand fish, also too low to allow for a commercial catch. Low king numbers are not just a problem on the two rivers.

Jones says something is happening up and down the coast to Chinook ocean survival. “You know I’ve been getting calls. People think the reason we aren’t getting fish in the Taku and Stikine is because we had directed fisheries start up in 2005, 2006, you know had some pretty good fisheries but you know the escapements that we’ve managed to maintain over these years have been right in the range that produce adequate number of juveniles and ideally a good number of adults coming back,” he said. “The problem has been Mother Nature, the production has taken a downward turn. And you can’t blame the directed fisheries in the Taku for the reason why fish aren’t returning to the Chilkat or to the Nass River in British Columbia. You know this is a coast-wide event right now.”

Fisheries that target salmon on the two trans-boundary rivers are managed under the Pacific Salmon Treaty between the U.S. and Canada.