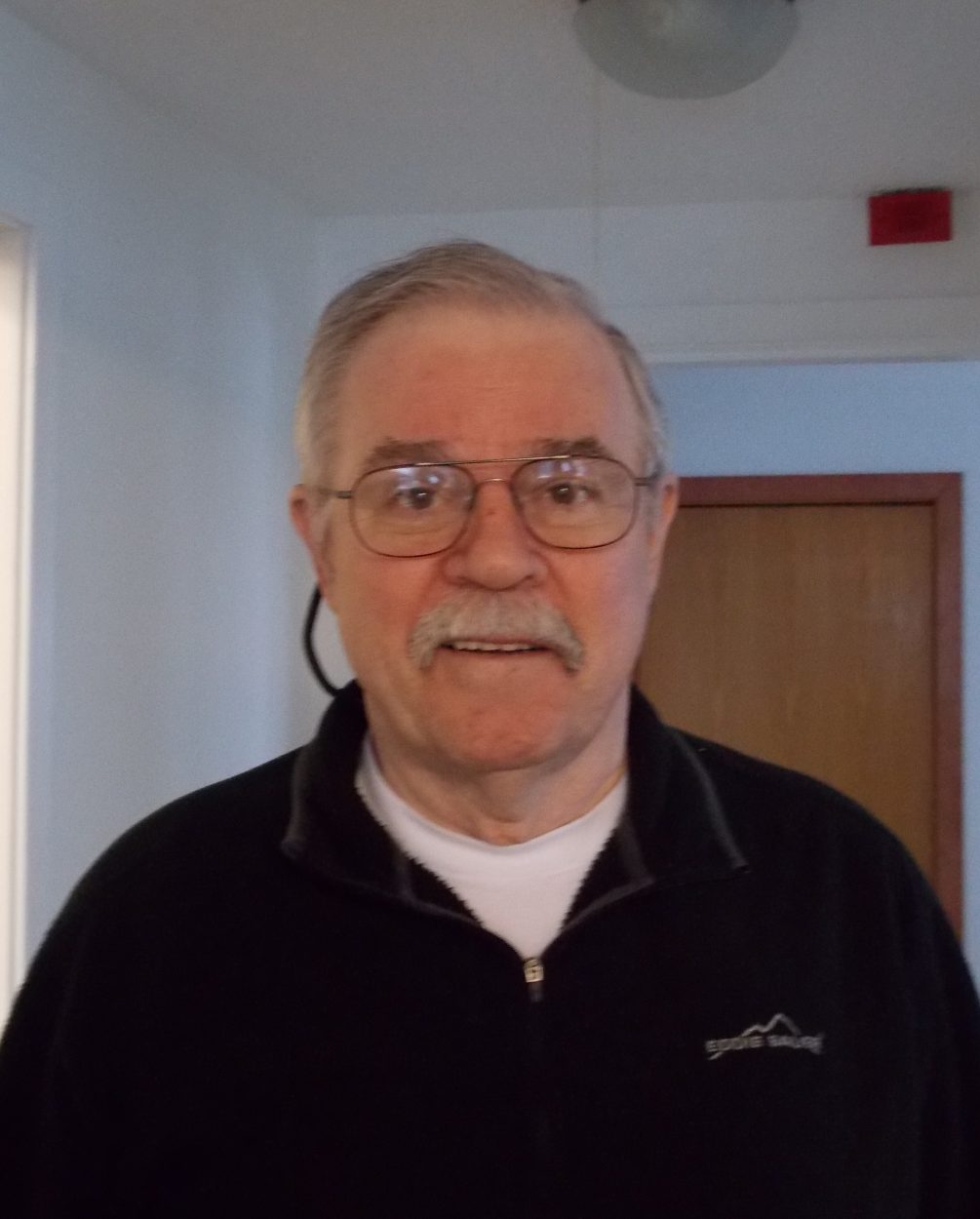 Al Dwyer stepped down as mayor of the city of Petersburg last month after serving five years in that position.
Dwyer continued as mayor for nearly two years after suffering a stroke during the winter of 2011 but decided to pass on the gavel because of health reasons. He was replaced by council member and mayor pro-tem Mark Jensen in November. Joe Viechnicki spoke with Dwyer about his time as mayor. 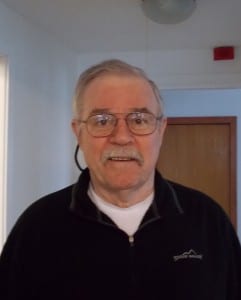