Curry onboard as UFA director 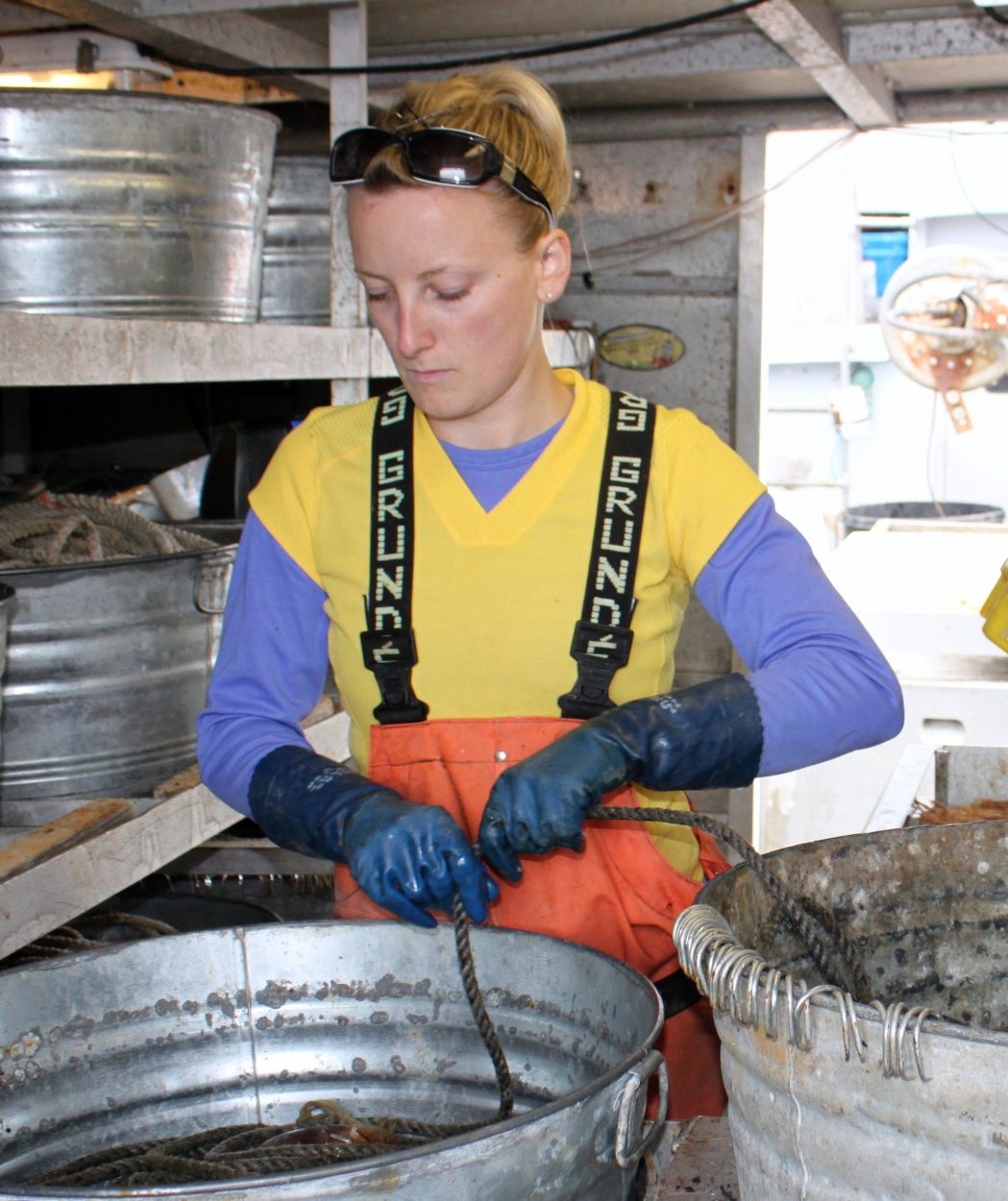 Alaska’s largest commercial fishing group has a new skipper at the wheel. Julianne Curry started today (Weds 1/2) as Executive Director for the United Fishermen of Alaska. Curry grew up in a fishing family and gained statewide prominence as director of the Petersburg Vessel Owners Association. Curry says she has a deep found respect and passion for the industry and wanted to continue her advocacy on a larger scale.

“I really care about this industry and I think that we provide a lot for the state of Alaska and given my background in marketing and my background in commercial fishing, I felt I would be able to bring some things to the table to help promote the industry that wasn’t quite being done at this point in time. So, it was good for me to be able to make the change and do something a little bit bigger and instead of just representing the issues in Southeast Alaska to represent issues on a statewide level,” Curry said. Listen to more from the interview below: 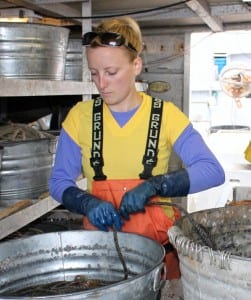 The UFA board decided to offer Curry the job at its fall membership meeting in Anchorage. She signed a contract with the group last month. Curry served on the UFA board during her six years with the Petersburg Vessel Owners. She thinks that experience and others will help her transition to the new, statewide position.

“So, I’m very grateful for that opportunity. The UFA board has some really knowledgeable folks who bring a lot of good issues to the table and a lot of knowledge and experience to the table as well but also I was fortunate to sit on the advisory panel to the north pacific fishery management council where I got to learn about all different kinds of issues and be able to talk to constituents about the issues that were affecting them and learn about things that were basically outside of my upbringing living in Southeast and fishing out of Southeast,” said Curry.

Curry replaces executive Director Mark Vinsel, who served in the post since 2004. He plans to stay on in an administrative role. In a press release this week, Vinsel credited Curry with a broad knowledge of the issues and expected she could –quote- “Hit the ground running”.

UFA has 35 member organizations representing fishermen, tender-operators, processors, hatcheries and community development associations across Alaska. The group has its next meeting February 19th in Juneau.