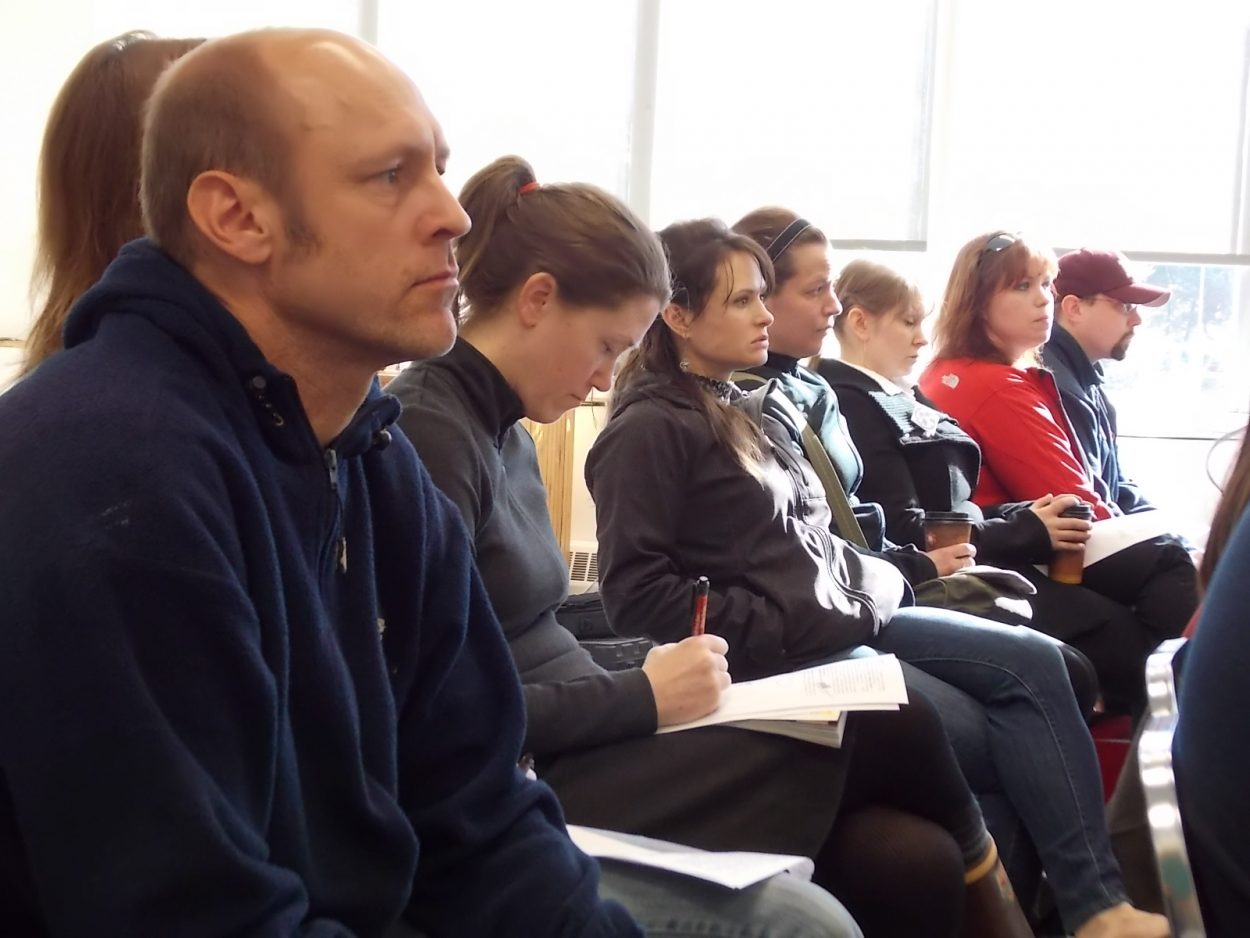 An agenda item about skating at the community gym drew a substantial crowd to the assembly chambers in Petersburg Monday afternoon. One of the assembly members raised the issue because he was concerned about maintenance and liability at the popular facility. There was no specific proposal on the table but city officials have considered banning skating at the gym in the past, so the local roller team and inline hockey players wanted to make sure they were there for any discussion. Assembly members took no action on the matter and several ended-up expressing support for the activities. Matt Lichtenstein reports:
For mobile-friendly audio, click here. 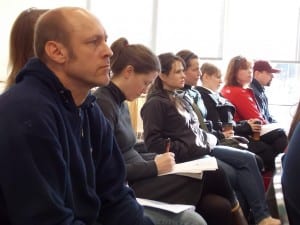 At a Petersburg Assembly meeting, Local skaters turned out to show support for their continued use of the community gym.