SE tanner catch was biggest in over a decade 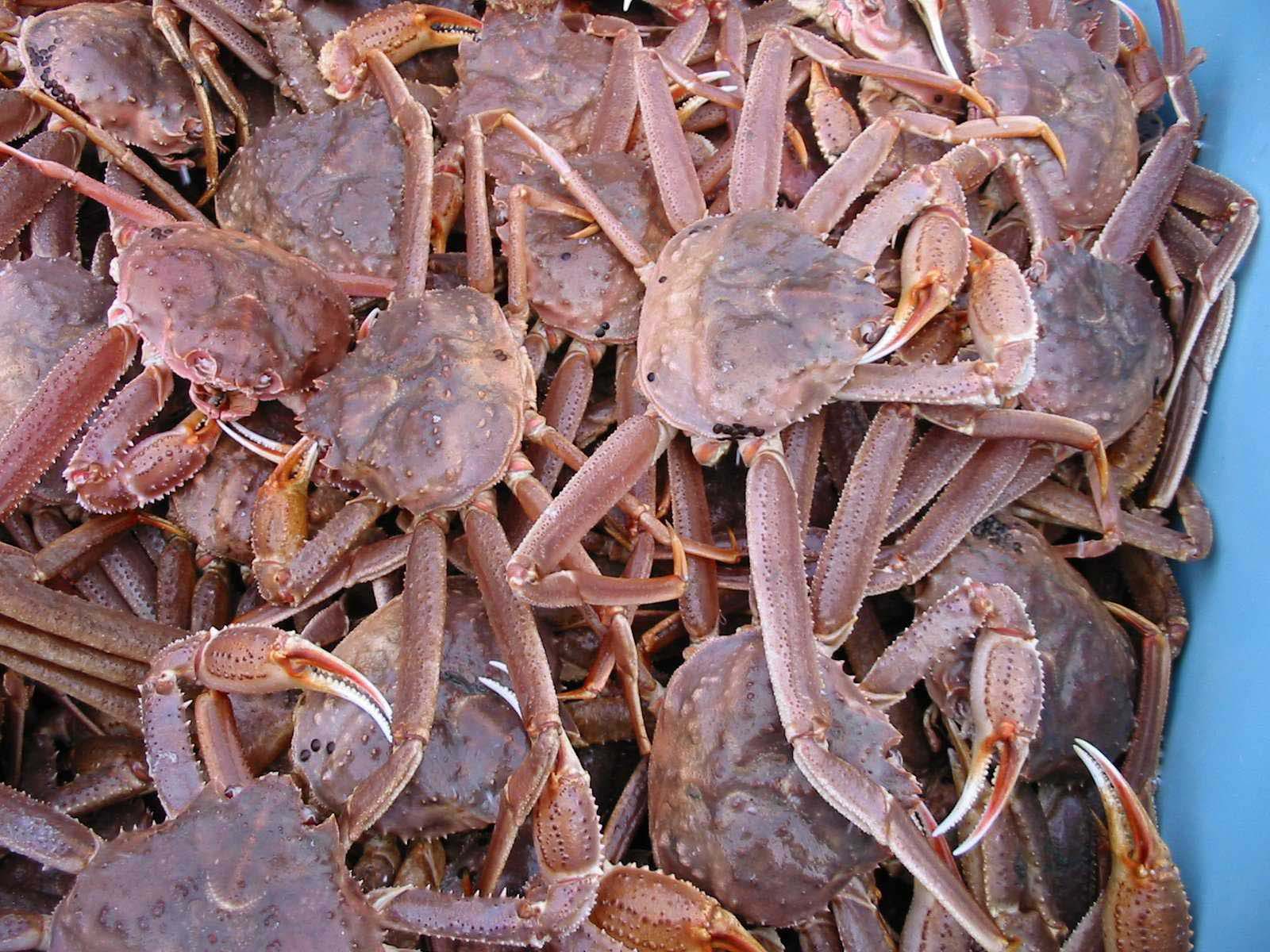 Southeast crabbers had their biggest tanner harvest in more than a decade last month. The Alaska Department of Fish and Game just released a preliminary catch estimate of 1.2 million pounds for the fishery, which was open for a total of eleven days.

“This one-point-two million pound harvest exceded last seasons harvest by about 130,000 pounds and it’s the largest tanner harvest in the last 12 seasons. In fact you have to go back to the 2000-2001 to find a larger harvest,” says Joe Stratman, the department’s lead crab biologist for Southeast 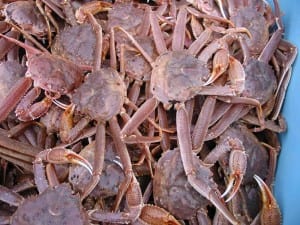 A total of 77 boats fished tanner last month. 55 of them were limited-entry vessels, which fish with large crab pots and land the lion’s share of the catch each year. Only about two percent of the harvest came from the 22 boats in the open-entry, ring-net fishery. That’s a pretty typical split. Overall participation was up by about seven boats from last year.

Stratman says the biggest catch came out of District Eleven, which includes Seymour Canal off Admiralty Island as well as Holkham Bay and Snettisham off the mainland south of Juneau.

“We saw the largest harvest in district 11 at 440,000 pounds. We had like 20 permits participating there. I guess the district with the second highest harvest would have been district 14 which includes Icy Strait and Excursion inlet. We had 330,000 pounds harvested there by…..21 permit holders. District ten was third. That includes places like Thomas Bay, Port Houghton, Pybus Bay, Gambier bay. In district ten we saw a harvest of 170,000 pounds by 17 permit holders.” :34

And according to Stratman, the department’s pre-season surveys have shown an increase in the amount of mature male crab in recent years. That could bode well for the future.

“Of that mature male biomass, roughly about half of it is legal. So, there are mature crab that are not legal that havn’t entered the fishery yet. It’s difficult to make predictions for crab fisheries, but we see pre-recruits in our most recent survey. So, That’s a good sign for future fisheries,” he says.

Pre-recruits are male crab that have not yet reached legal size to harvest.

Meanwhile, Southeast golden king crab fishermen are still working the grounds. They have a total of 590,000 pounds to catch. Golden crab opened on February 17th, the same as tanner. As of early this week (3/18) all seven of the golden crab management areas were still open. Permit holders had landed an estimated 62 percent of the guideline harvest level in the largest management area which is called East Central. They had caught around 42 percent in the Northern area, around 11 percent in the Icy Straits area and 10 percent in the Mid-Chatham area. Instead of setting a season length like they do in tanner fishing, managers close golden crab areas one at a time, as their separate GHL’s are reached.