Board of Game OKs experimental wolf control programs for Southeast 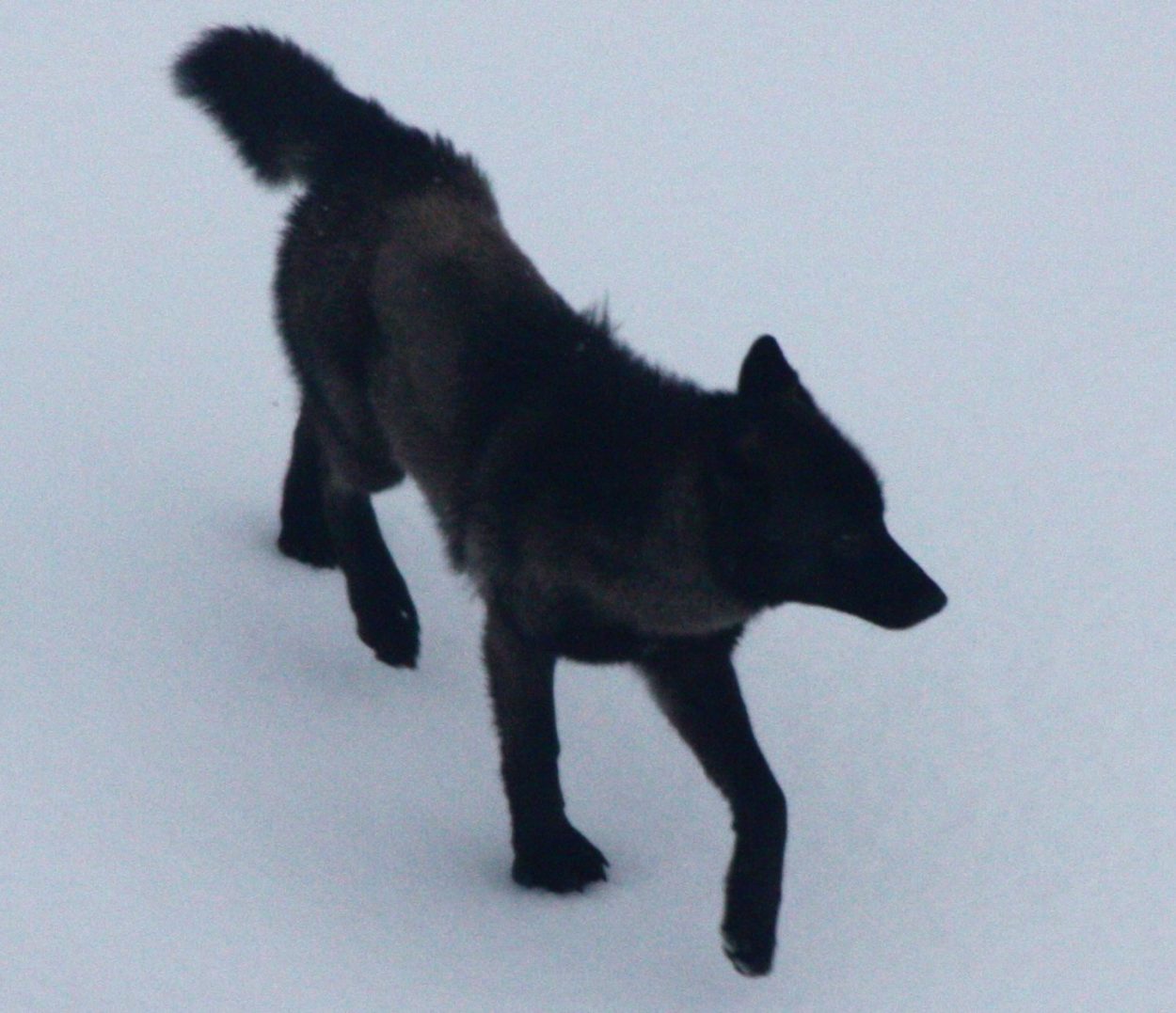 Alaska’s Board of Game Sunday approved state-sponsored trapping programs to kill wolves in two areas of Southeast. The Alaska Department of Fish and Game proposed the plan as an experiment to boost deer numbers around Ketchikan and Petersburg.

For iFriendly audio, click here:
The state calls the programs “intensive management” and they come in response to poor deer hunting in key areas near the two communities. Over the past decade, hunters have fallen short of harvest target numbers the board set back in 2000. Under the state’s intensive management law, those shortfalls force the board to consider steps that could help increase deer numbers. Board actions can include predator control, if other measures like habitat improvement or hunting opportunity reductions are not successful. The proposed measures came before the Board of Game during a meeting this month in Kenai.

Sitka resident Larry Edwards of Greenpeace testified that deer harvest and population targets were too high and maintained that intensive management for wolves was not warranted. “My view is that it hasn’t been legitimately triggered because the life span of those objectives has been far exceeded,” Edwards said. “The board who accepted those was under the understanding that those would be reviewed and looked at again in one to two board cycles which would have been by 2004. In fact my understanding of what was said at that meeting is they would be looked at every one or two cycles. So it should actually have been looked at maybe two or three times by now.” 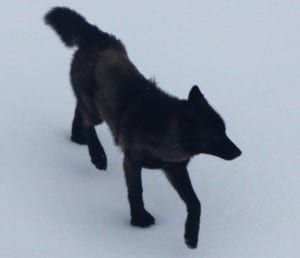 Greenpeace and the Center for Biological Diversity have petitioned for the protection of Southeast wolves under the Endangered Species Act, arguing the region’s wolves are at risk of extinction. State biologists say there are no conservation concerns with Southeast wolves, although Fish and Game does not have precise estimates of how many wolves are in the two areas. Based on research done elsewhere on the Tongass, biologists think there may be 60 wolves around Petersburg and six to 12 wolves on Gravina Island near Ketchikan.

The department’s plan is to hire experienced trappers to eliminate all of the Gravina wolves and 80 percent of the wolves near Petersburg on Mitkof and Woewodski islands as well as the Lindenberg Peninsula of Kupreanof . The proposals generated written comments from around the globe opposing the trapping programs and urging the state not to kill the wolves.

Fish and Game Wildlife biologist Rich Lowell has noted that the state is running out of other options for boosting deer numbers in the Petersburg area. The board has shortened local bucks-only hunting seasons, lengthened trapping seasons for wolves and has little control over habitat conditions on the Tongass National Forest.

“Suffice it to say that we’ve received numerous complaints about when you gonna do something about the situation with deer around here,” Lowell said. “And as you know we just took action to shorten the season on the Lindenberg Peninsula due to concerns about low numbers there. The community is obviously very concerned about the situation and there were calls to close the deer season completely and we tried to take some action short of that.”

Deer harvests on the islands around Petersburg have declined since peak levels in the mid to late ’90s. Those peak years were the basis for the board’s harvest targets set in 2000. The department blames the declines on several factors, including several snowy winters, the loss of habitat through logging, competition from an increasing moose population and predation by wolves as well as black bears. For the most part, the number of people living in the two communities and estimated numbers of hunters have also dropped since those peak years.

The department’s feasibility studies for wolf trapping anticipate paying one or two trappers over a period of four or five years, at a cost of over $300,000 dollars for each program. And those studies note there’s no guarantee the trapping will reduce wolf numbers or help deer. Fish and Game plans to compare deer abundance in the areas proposed for trapping with those in nearby areas and evaluate the wolf trapping programs.

Board member Nick Yurko of Juneau thought the proximity of the mainland to the islands around Petersburg would make it difficult to keep wolf numbers down. “They don’t mind moving,” he said. “They don’t mind swimming. The snow conditions on that mainland get a little bit more severe, they’re gonna go to the islands to do their shopping for their groceries. So I think you’re gonna have a real challenge down there of trying to keep that, get the wolf population down.”

The state’s biologist, Rich Lowell, agreed long distance travel and migration of other wolf packs would be a challenge. He cited one animal radio collared on western Kupreanof Island in the 1990s that made its way to the Ketchikan area before it was shot.

Board member Robert Mumford of Anchorage said he was not against intensive management programs but did not support this one and suggested a different approach. “Move towards getting some of the local trappers more involved and let them be heroes of their own community and say you know hey we got these wolves and they’re coming up as a direct result of that or they’re not coming up as a direct result of that but I feel that trapping along the beach trying to pick off these wolves and we have such a large area that fresh wolves can move in you know I just feel like we’re gonna be you know like picking salmon out of a stream one at at time in front and they’re just still gonna keep coming,” Mumford said.

Other board members were supportive of predator control. Pete Probasco of Palmer thought the trapping program around Petersburg would provide important information. “So I think it’s important that they do develop some sound data that we may have a very important future tool here too,” Probasco said. “We’re gonna find out the impact of reducing wolf numbers. There’s some other things we cant control, weather and some of the habitat aspects but we can pick up one thing and get a dimension to find out how much it’s gonna change what’s going on.”

The vote was 6-1 to approve the program with only Robert Mumford opposed. A similar program for Gravina Island passed by a vote of 7-0. That program will seek to keep that island free of wolves for four or five years. Paid trappers under both programs will operate during normal trapping seasons, possibly as soon as next November.

The predator control programs will be the first for the region in decades. Southeast had state sponsored trapping and poisoning programs for killing wolves in the 50s and 60s and the state paid a bounty on wolves in its early years.

KFSK used an audio recording of the board meeting provided by Larry Edwards of Greenpeace as Board of Game staff could not provide a copy in time for this story.