Kerttula looks back on session 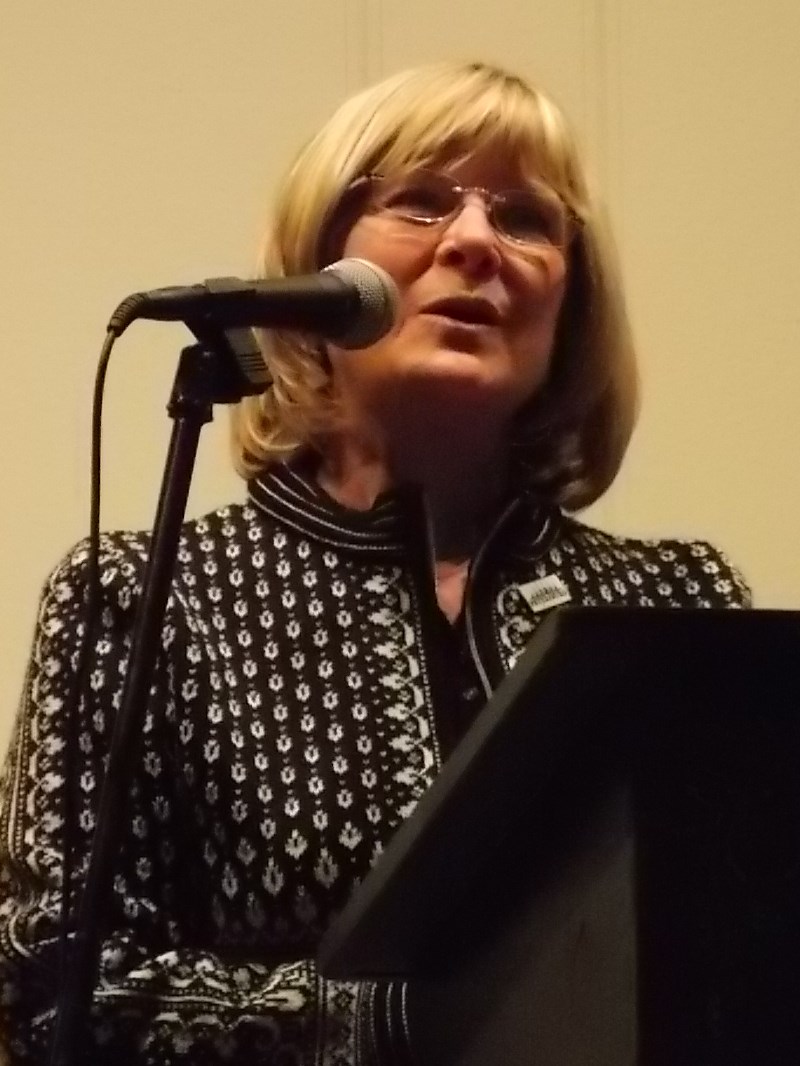 Alaska’s House minority leader is calling this session the worst ever. Representative Beth Kertulla says there were a few bright spots. But, overall, the Juneau Democrat was frustrated and angered by much of what lawmakers did this year, especially the majority’s decision to cut oil taxes. Along with downtown Juneau and Douglas, Kerttula’s new legislative district this year includes Petersburg as well as Skagway, Gustavus and Tenakee Springs. As part of a series of Coastalaska reports with Southeast lawmakers, Matt Lichtenstein spoke with Kerttula shortly after both parties held their post-session press conferences.
For mobile and download-friendly audio, click here.

For House Republicans, who have a three-quarters majority, it was an incredible session. In a post session press conference, Majority Leader Lance Pruitt of Anchorage said, “it’s just been a dynamic year. I look forward to being able to tell my kids years from now that I was a part of the Legislature that did the things that we did this session.”

Most prominently, majority lawmakers changed the tax structure, called Alaska’s Clear and Equitable Share or ACES, to provide billions in tax cuts for oil companies. Supporters say the changes are aimed at encouraging more oil development in Alaska. However, they’ve also likened the chances of that happening to a crap shoot.

Opponents, like House Minority Leader Beth Kerttula, believe the impacts to the state’s bottom line will be devastating, “History will show that this was the worst session and that the oil tax giveaway was the worst problem that the state faces.”

Kerttula is one of the sponsors of an effort to get a citizen’s referendum on the ballot to overturn the oil tax cuts.

“The history of our state is one of people coming in and taking our resources and leaving. Its been the gold and the copper and the fish and the fur. And we can’t let that happen with the oil. It’s our constitutional duty to mandate the benefit to our state and we’ve just done this without one shread of evidence or guarantee that we’re going to have more production or that we’re going to have a benefit for Alaska,” she says.

Kerttula is also frustrated that lawmakers failed to pass a long-term plan for education funding. Just at the end of session, they added a one-time injection of 21 million dollars for school security, energy relief and other fixed costs. She says that’s not enough.

“What I want to see is an overall plan of how we reduce class size. We put the money back in the classroom and we do it on a consistent, dependable way rather than just this a pittance here, a pittance there at the last second pulling money out of something else so we can throw it at, you know, either transportation. Yeah, those are high costs alright or energy, yeah that’s right. But you can’t do just that.” 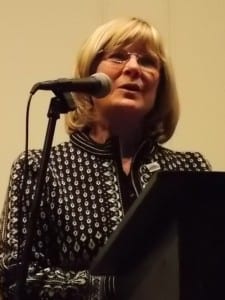 Kerttula says she’s proud that the 12-member, bipartisan Bush Caucus joined the House minority in opposing a measure that could pave the way for a school voucher system in Alaska. Senate Joint Resolution 9 remains in committee. It seeks voter approval for a constitutional amendment to allow the use of public funds to help pay tuition for students in private schools.

“I don’t have any problem with a family saying we want to pay for or have our children go into private school. But that isn’t even realistic in rural Alaska, even if you wanted to do it. So, if this voucher system happens, it’s a real undermining of public education, particularly in rural Alaska,” says Kerttula.

“House Bill 77, which would change permitting in Alaska and would also allow the government to take away people’s filings for water rights, was held up in the Senate and I think killed. And that happened because of the dedication of quite a few, even former, legislators, who came in and said this just can’t happen. You can’t turn it over wholesale like that, there’s just too may issues about what happens to people’s rights, their ability to a public process and we saw a number of bills like that that were coming through very quickly,” says Kerttula.

She was relieved that by the end of the session, the House and Senate conference committee restored 550 thousand dollars that had earlier been cut from the Alaska department of Fish and Game’s Southeast port sampling program, which is used to manage the region’s salmon fisheries.