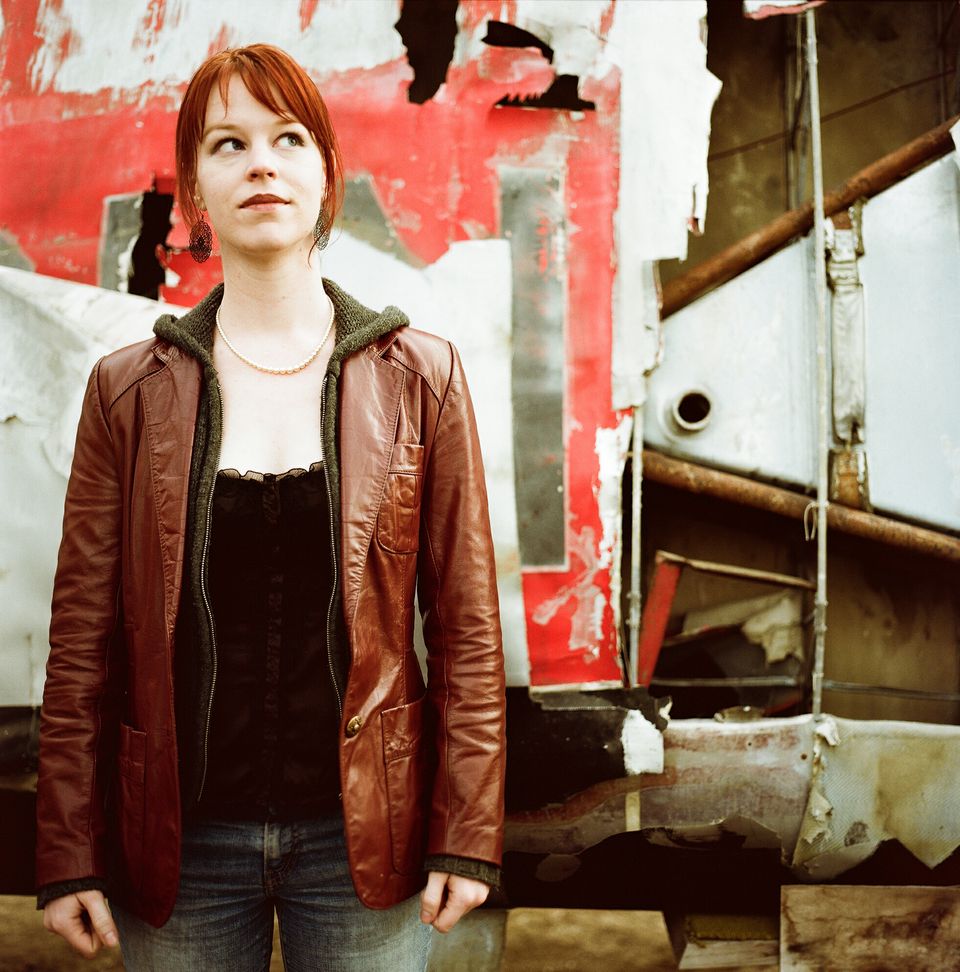 What do Alaska, science fiction, and Jane Austin have in common? They inspire some of the original songs from Juneau singer-songwriter Marian Call. She plays a concert in Petersburg tomorrow night. Call says she fell in love with Alaska after she moved here in 2003. She tours nationally and internationally. At times playful, at times more serious, some of Call’s lyrics pay tribute to her adopted state but they also transcend physical location to address more universal themes. Matt Lichtenstein spoke with Marian Call by phone after previewing her latest album “Something Fierce”: 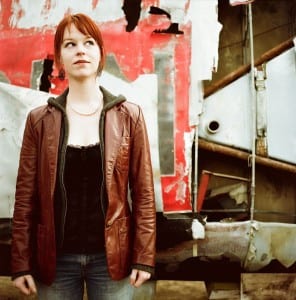 Marian Call plays upstairs at the Sons of Norway Hall in Petersburg Saturday Night with guitarist Seth Boyer. The doors open at 6:30 and the concert starts at seven. The event is sponsored by the Petersburg Arts Council and there’s a suggested donation of 15 dollars at the door.