Assembly says ‘no’ to powerline route across prized creek 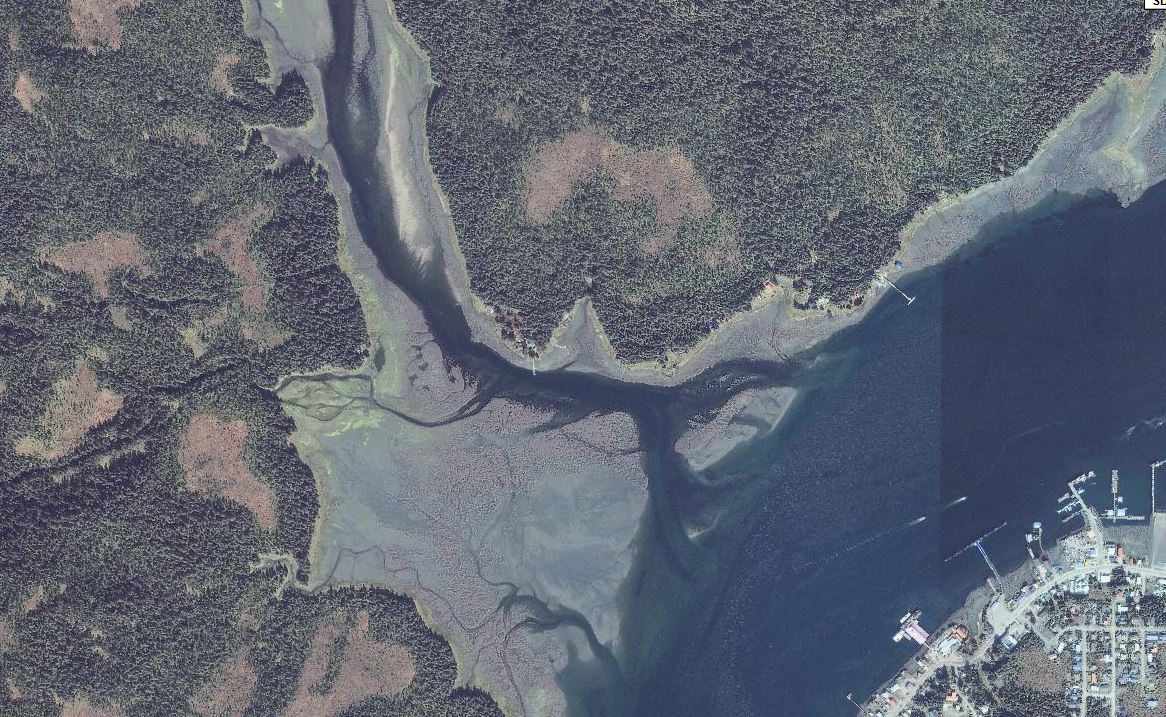 There should be no power lines over or under Petersburg creek. That’s the gist of a resolution passed by the Petersburg Borough assembly this week. The crossing could be part of the proposed electrical intertie to Kake. While Petersburg has long-supported the intertie, the assembly is asking planners to pick a route that avoids the creek which is a prized recreation area for locals and visitors. 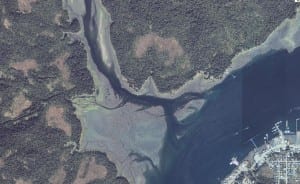 However, the creek is just one of the local concerns over the project and the assembly agreed to schedule more discussions on the intertie, and the road project that may go with it. Matt Lichtenstein reports: