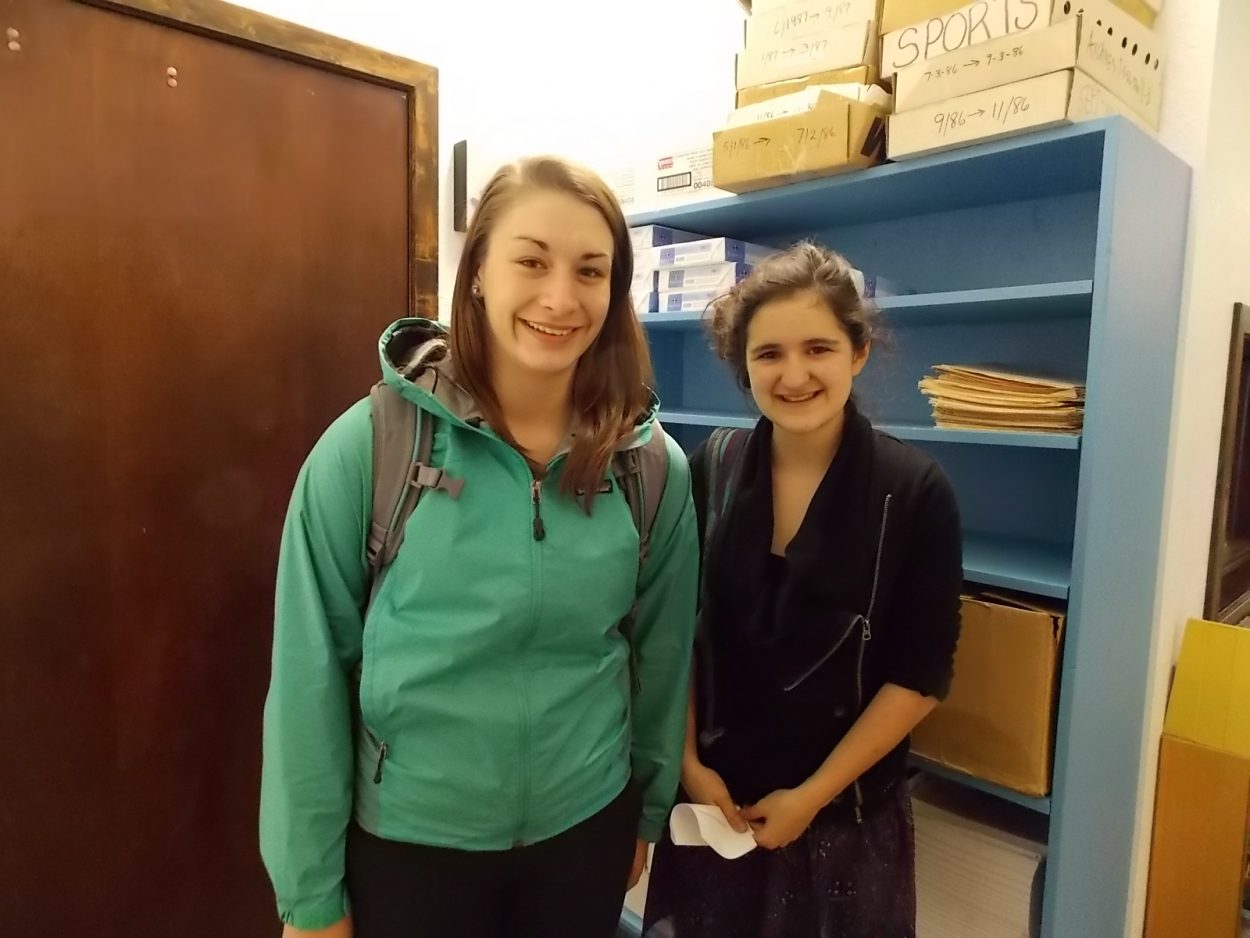 Two Petersburg High School students recently received recognition for their aptitude and achievement in science. Junior Diane Murph was one of 90 students nationwide who were selected to spend a week at the Johnson Space Center in Houston, Texas this summer where they’ll study space exploration and engineering with NASA staff. And Petersburg Senior Krissa Davis took part in the National Junior Science & Humanities Symposium in Dayton, Ohio this month. She was invited to be a delegate to the national event after her genetics project took 5th place at the statewide symposium in Fairbanks earlier this year. Matt Lichtenstein spoke with both students and started by asking Davis about her project.
For mobile-friendly audio, click here. 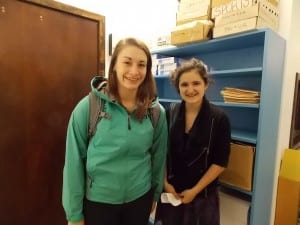