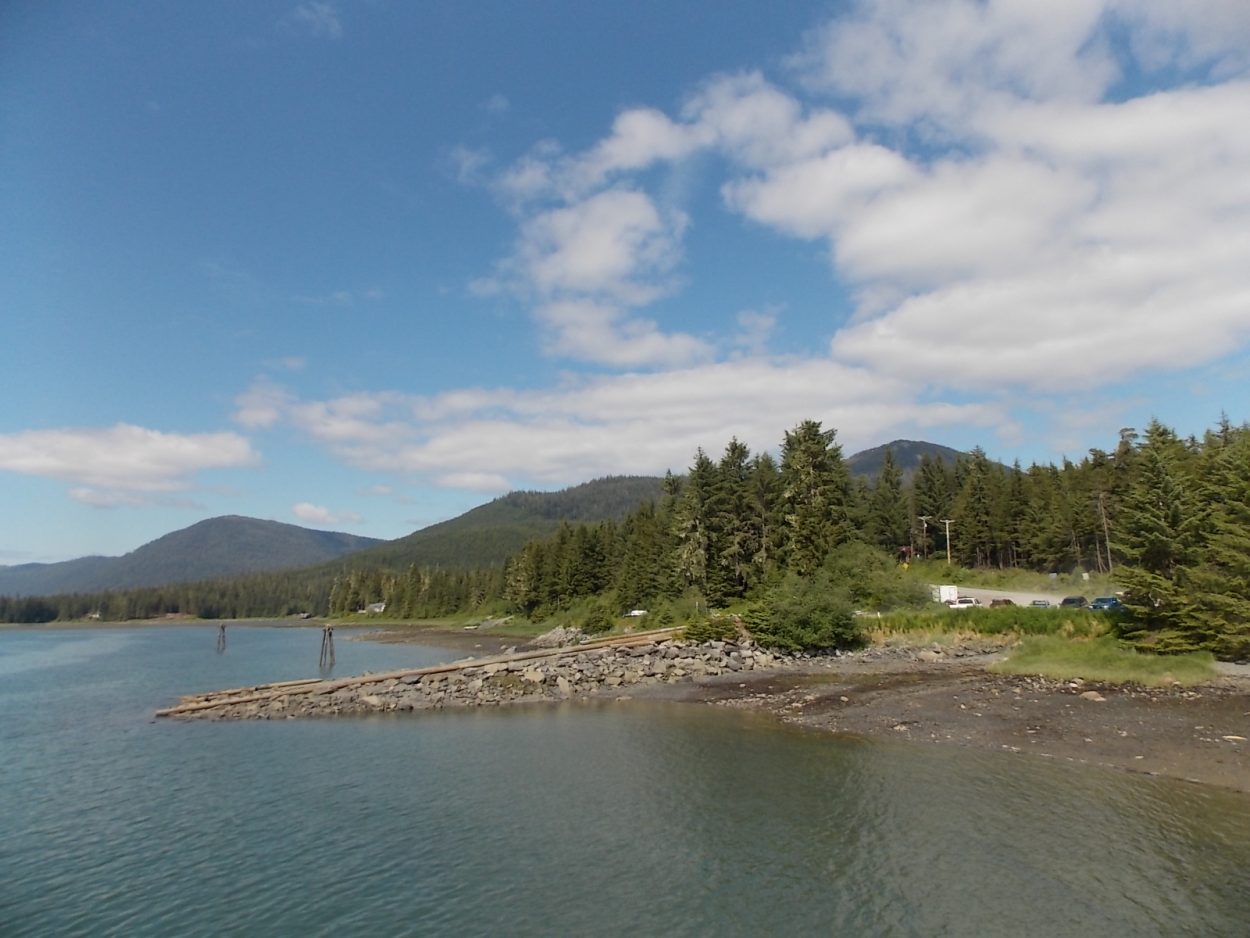 Petersburg’s borough assembly Monday voted to start the application process for a parcel of land owned by the Alaska Mental Health Trust at Papke’s Landing, ten miles south of downtown. It was a close vote however, as some assembly members worried about the cost of maintaining land and potentially a dock at Papke’s in the future.

For iFriendly audio, click here:
Tract 8b, as its called, is land on the uphill side of the state owned road, boat ramp and dock at Papke’s Landing. It belongs to the Alaska Mental Health Trust Land Office, which has a mandate to make money from its land to benefit mental health services in the state. Two agencies of the state of Alaska, the Department of Natural Resources and Department of Transportation own other land along with the boat ramp and dock at Papke’s. 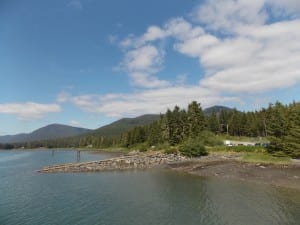 Borough manager Steve Giesbrecht explained that the application would only start the process of for some kind of future transfer. “This does not force the borough to buy it or to do anything else other than by filing the application it allows mental health to open the file and start the process from their end about surveying, putting a value on it, all the things they need to do, whether it’s a land swap, whether it’s giving it or whether it’s selling it,” Giesbrecht said. “None of it can happen until this application is filled out and filed.”

The Department of Transportion has expressed interest in transferring the Papke’s dock to the Petersburg borough but local leaders have expressed concern about taking over that aging dock without money to repair or replace it. In addition, the land owned by the DNR could be some of the state land selected by the new borough government. The cost of taking over a boat ramp, dock and lands outside of the old city limits was a concern for the assembly Monday.
Assembly member Nancy Strand wondered if ultimately a new service area would have to form to vote on and pay for a new borough service, outside of the old city limits, or service area one, the only service area in the new borough.

John Havrilek wondered about starting down the road of acquiring land there and the maintenance cost of another dock. “Are we getting into sort of a quagmire starting with this and I don’t know I’m asking the other council people cause we’re starting a process that’s only gonna be worthwhile if we get the other two components and then that’s one heck of an expense too,” Havrilek asked.

Others on the assembly did not feel the application with Mental health was committing to any takeover of land or large expense at Papke’s. And borough manager Giesbrecht noted there were many question marks about acquiring the land and facilities from the various agencies. “The mental health property is basically I guess would be you could call it parking lot property more than anything else,” he said. “The key pieces are the DNR and DOT piece, of which there is indications the state would be happy to give those to the borough. We don’t know under what circumstances, we don’t know if the assembly will want to accept those under those circumstances and we don’t know how much negotiation can go on related to it.”

Both the harbor board and planning and zoning commission recommended the borough apply for the mental health land. The vote was 4-2 to approve the application cost of $500, with Nancy Strand and John Havrilek voting against it and mayor Mark Jensen not at the meeting.