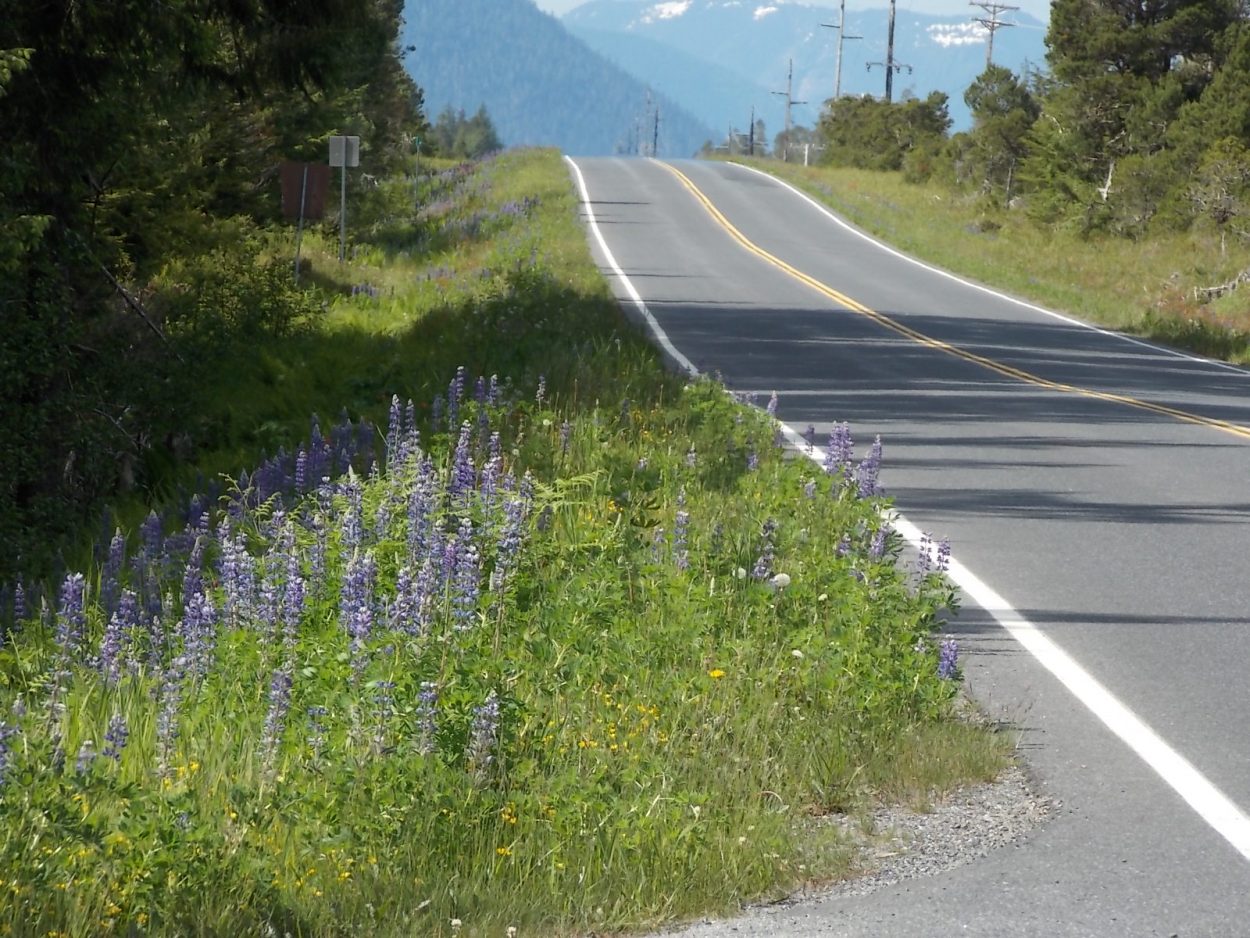 Petersburg is sending a letter to the state opposing large scale herbicide and pesticide spraying, but will wait on drafting an ordinance on spraying.

The letter is in response to a move by the Alaska Department of Environmental Conservation earlier this year eliminating the DEC permitting requirement for using the chemicals on state land. Former city councilor and retired state fishery biologist Barry Bracken approached the borough assembly this month about the issue and drafted the letter to the state Department of Transportation. The DOT has considered spraying herbicides to control plant growth along roadsides in the past but has opted to cut the plants instead. 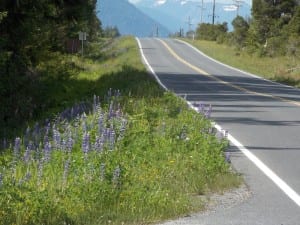 Mayor pro tem Sue Flint read from the letter Monday. “We feel strongly that large-scale application of herbicides and pesticides should not be allowed within our borough,” Flint read.

The letter stated spraying the chemicals can affect drinking water, fish habitat and traditional food gathering areas and mentioned drafting a local ordinance to regulate spraying in the borough. Assembly member John Havrilek complimented Bracken on the letter. “The effects of spraying would be a disaster for the Native style of life and the subsistence style of life which we do have all throughout our borough now,” Havrilek said. “So I’m very glad we’re doing this. I would like to hold off on any further action like an ordinance until we get the feedback on this letter. I’m hoping this is enough to keep them from spraying. And the reason I’d to hold off going farther is the expense and the complications that may follow. But I’m very much in favor of this letter and it can’t be worded strongly enough.”

The assembly agreed to wait on a spraying ordinance and approved the letter with a change to reflect that decision.

In other action Monday, the assembly approved new contracts for shipping garbage out of town and holding prisoners in the local jail. The Southeast Alaska Solid Waste Authority, of which Petersburg is a member, negotiated new contract terms for shipping garbage to a landfill in Roosevelt, Washington with the Regional Disposal Company. Wrangell, Thorne Bay and Klawock are also contracting with RDC for the service. Under the new agreement, Petersburg will pay 105 dollars a ton for baled garbage shipped out of town. That’s a reduction of five dollars a ton from the last contract.

Borough manager Steve Giesbrecht explained the potential for savings by recycling more material. “So we’re still having to pay, recycling, we don’t get money for that. But by the time you go through the process. It cost us 33 dollars to give them our recycle, it costs us 105 dollars a ton to give them trash,” Giesbrecht said.

With an eye toward possibly expanding the local recycling program, the borough has started a pilot program on commingled recycling for Wednesday trash customers. Giesbrecht reported that test program is off to a good start with over 1,100 pounds collected in the first week. About 120 residential customers on Wednesday’s garbage route are participating.

“The test is so far so good, going really well. It’s something we’d love to roll out, we just have to understand the costs and what that’ll do to us when we do,” Giesbrecht said.

That pilot program runs through July 10th. The assembly approved the new garbage contract unanimously and also voted 6-0 to approve a new five-year contract with the Alaska Department of Corrections for jailing prisoners locally.
The assembly’s next meeting is scheduled for 1 p.m. on Monday July 1st so that officials can attend a Coast Guard change of command ceremony that day at noon.