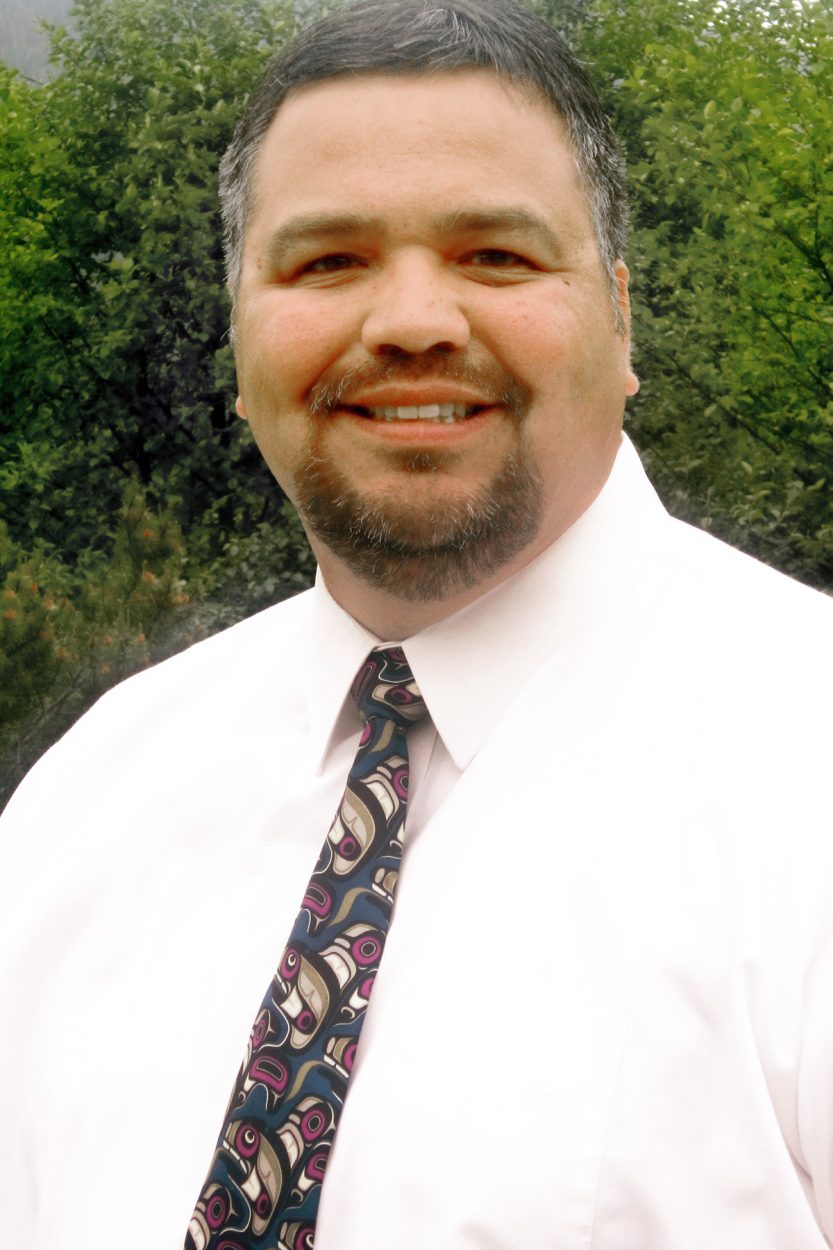 A tribal transportation director in Petersburg is taking a similar job for a regional organization. 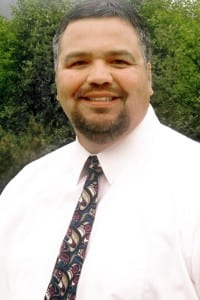 Will Ware has worked for the Petersburg Indian Association for the past twelve years. He’ll be taking over as the Tribal Transportation Department Manager for the Central Council Tlingit and Haida Indian Tribes of Alaska, a regional tribal government in Juneau that represents 28,000 area natives. In his new position, Ware will oversee transportation projects, mostly in Juneau and Saxman.

Corinne Garza, who’s the chief operating officer for the tribe, said that Ware’s extensive work with tribal transportation in Petersburg made him stand out as a candidate for the job.

“I would just say that we’re very excited to have him,” Garza said. ”

He’s got a lot of experienced based on his experience in Petersburg, and it sounds like he’s done some different types of things with tribal transportation projects than we have done. So we’re looking for somebody that can do things creatively – within the reg’s – but that can come with a different mindset.”

Garza couldn’t say the exact amount of money that Ware will be responsible for in his new position, but she said he’ll be working on a range of projects. For this year, that will include developing the tribe’s transportation plan as well as overseeing a large paving project throughout Saxman. And in the past, the council has also proposed to expand the parking facilities in Juneau and upgrade Saxman’s marine facilities.

Garza added that she’s excited to have a new voice to advocate for transportation funding for the tribe, which she says has been a problem in the past.

“We don’t get a big share of the funding like the Navajo nation does, and it’s based on miles of existing road,” Garza said. “And this is a problem that Alaska has had with funding formulas, not just tribal transportation formulas but transportation formulas in general, is they want to build them on existing miles of road, and Alaska doesn’t have a lot of existing miles of road. And that isn’t to say we don’t have the need.”

Garza says Ware will play a large role in working with other organizations to try to increase that funding for the tribe.

Ware is starting the new job this week, and while he’ll be working out of the tribe’s office four days a week, he’ll continue to live in Petersburg the rest of the time. Ware did not return phone calls from KFSK for this story.