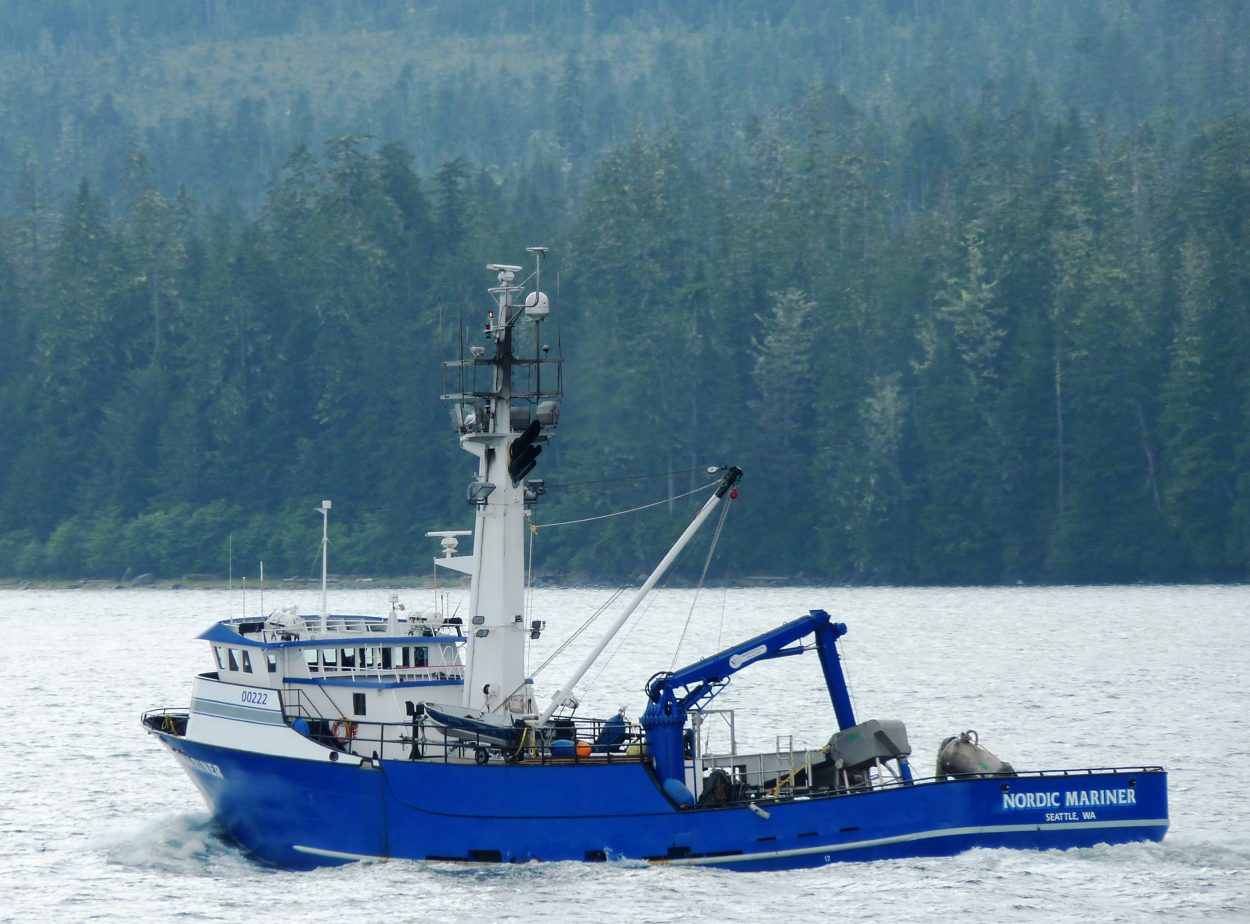 Those landings rank the volume of Petersburg’s catch at 24th among fishing ports in the nation for 2012. By value of catch, Petersburg ranked 20th. 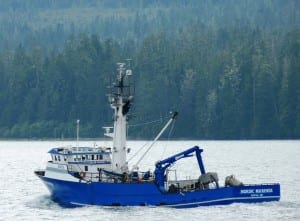 Ten other Alaskan fishing ports were ahead of Petersburg on the list of pounds landed, including Ketchikan and Sitka.

Dutch-Harbor continues as the top port in the country for pounds landed for the 16th year running, because of a large catch of walleye Pollock. The highest-value catch was landed in New Bedford, Massachusetts for the 13th consecutive year, primarily because of a valuable scallop fishery.

Petersburg’s 2012 catch was roughly half of the amount landed the year before when fishing fleets brought in 101 million pounds of seafood here.
The port rankings and catch totals are published each year by the National Oceanic and Atmospheric Administration, or NOAA.