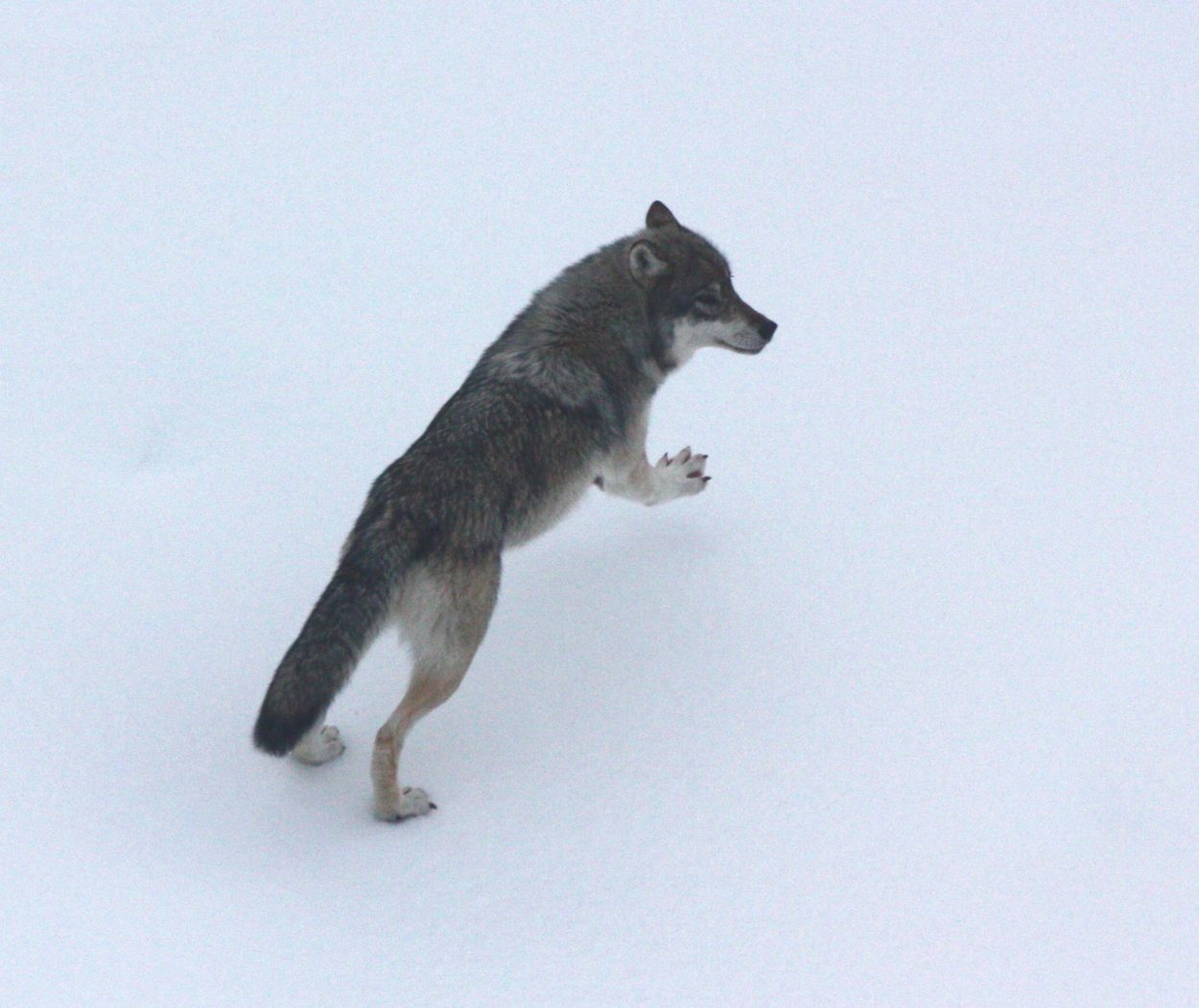 A spokesperson for the U.S. Fish and Wildlife Service says an endangered species petition for Southeast Alaska’s wolves is under review but cannot say when a finding might be made on whether the agency will look into the species further. Environmental groups say the decision is two years overdue.
For mobile-friendly audio, click here:
The Center for Biological Diversity and Greenpeace are wondering why review of their request to list the animals under the Endangered Species Act has taken more than two years to complete.

“The law very clearly requires that a preliminary finding be made in 90 days, after a petition for a listing under the Endangered Species Act is filed,” said Larry Edwards, a forest campaigner for Greenpeace in Sitka. “And here we are, this Monday, two years beyond when we made the filing.” 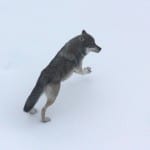 The preliminary finding, a first step in the listing process, is simply a determination by the agency that the listing may be warranted and should be reviewed further. Under the law, the finding is required within 90 days “to the maximum extent practicable.”

Andrea Medeiros a spokesperson for the Fish and Wildlife Service in Alaska says it’s a capacity issue. “We have very few staff that can handle the petitions. So it’s tough to process anything in a 90 day period.”

Medeiros could not say when a finding is anticipated. “I don’t have a timeline for that. I know it’s in the process of review.”

The agency determined a listing was not warranted for a prior petition submitted during the 1990s. Greenpeace and the Center for Biological Diversity submitted the latest petition in August of 2011 and points out that the 90-day deadline, in November of that year, was two years ago. The two groups sent a letter this month to Interior Secretary Sally Jewell calling the finding “woefully overdue.”

Greenpeace’s Edwards says the most recent reliable wolf population estimate for Prince of Wales is from the 1990s. “So nobody really knows right now how many are out there. But it’s been a very dramatic decline from all evidence that’s been collected so far.”

The groups argue the island’s wolves are genetically distinct from other wolf populations on the Tongass and require protection.

Greenpeace and other groups this summer appealed the Big Thorne timber sale on Prince of Wales Island because of concerns over logging impacts on wolves and their primary food, deer. The U.S. Forest Service has delayed that logging and is taking another look at habitat in the area on eastern Prince of Wales, near Coffman Cove and Thorne Bay. In their appeal, the environmental groups cited a declaration on the proposed logging by former Alaska Department of Fish and Game biologist Dave Person. He writes that the removal of important deer winter habitat from the Big Thorne project and past logging could result in the collapse and eventual elimination of wolves from Prince of Wales.

Person’s estimate in 1995 put Prince of Wales wolf numbers between 300 and 350 animals. Since then, he writes that hunting and trapping of wolves may have reduced their number by 50 percent or more on the island.