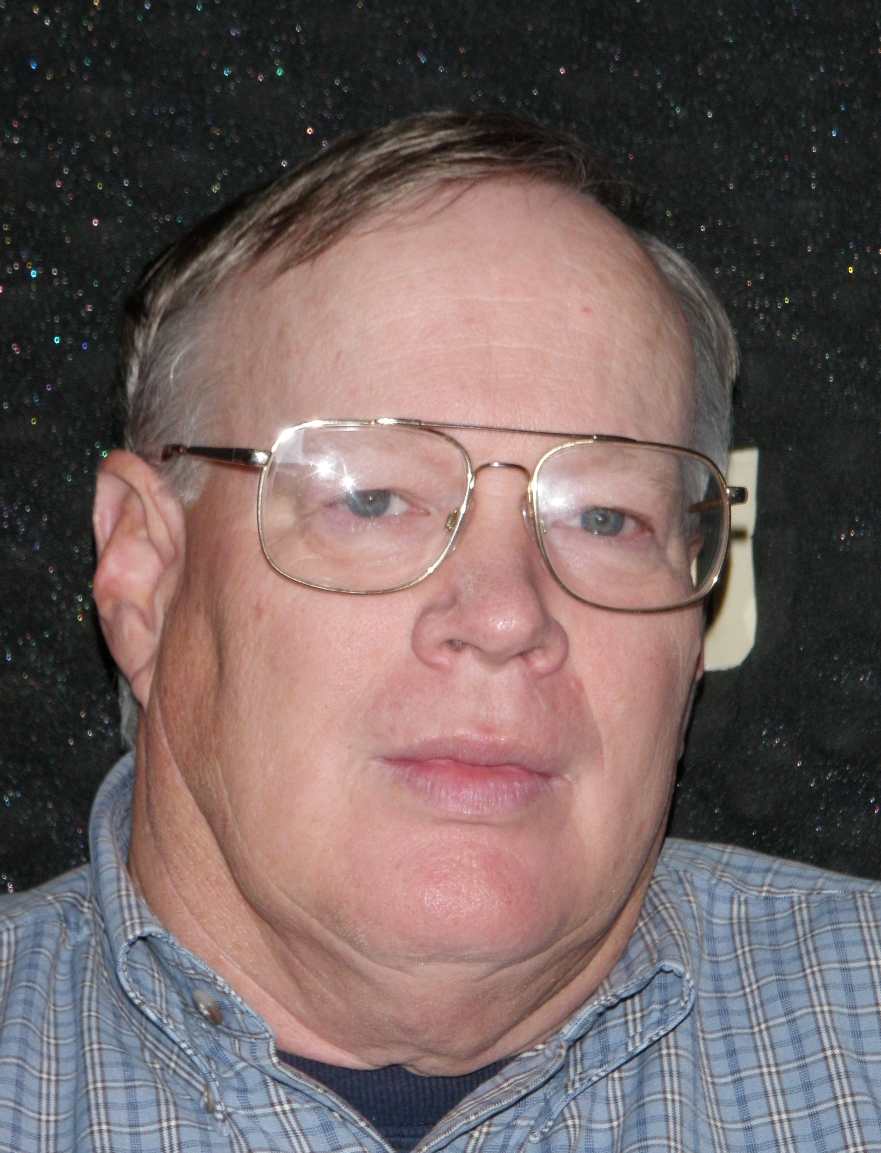 Petersburg’s borough assembly will be looking to fill a vacant seat again.

The latest member to resign is John Hoag. He read from a letter announcing that decision at Monday’s meeting of the assembly before leaving the meeting. Hoag is an attorney and said he is representing two clients that might have cases involving the borough. “One issue may be resolvable through disclosure and abstaining from voting,” Hoag said. “The other represents a potential violation of the (borough) charter which prohibits assembly members from representing persons against the borough. One of my clients may have to be defended from a claim, against a client by the borough. While other states such conduct by a member of the legislature may be proper, Oregon is one of them, I have seen it abused elsewhere. I believe that elected officials should try to have their conduct be beyond a claim of impropriety. Therefore I must resign my position with the assembly effective at once.” 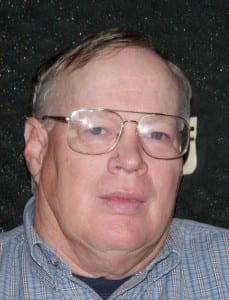