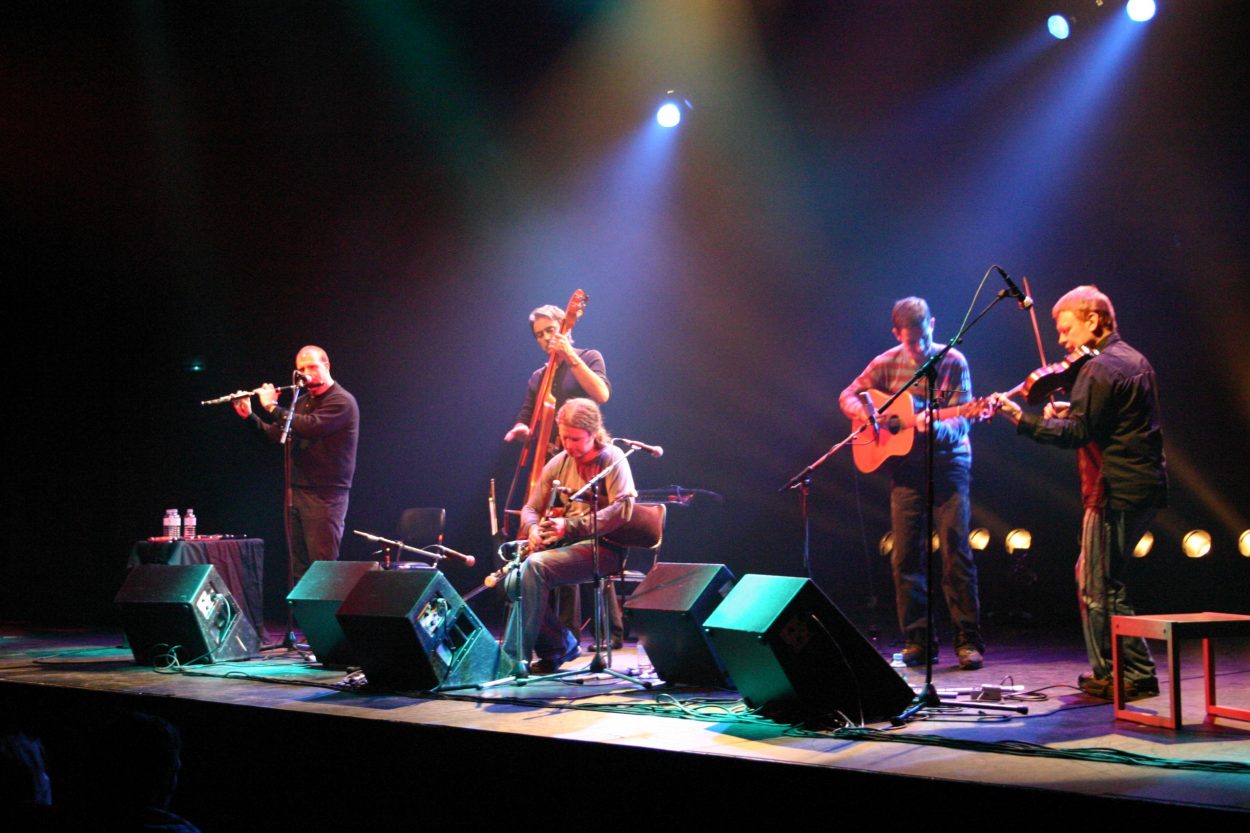 The internationally-renowned Irish instrumental band Lunasa starts off its second visit to Alaska with a performance in Petersburg tonight.

The group released its latest CD last year and continues to travel the globe – they’ve played in over 15-hundred shows around the world since they started up in 1996. 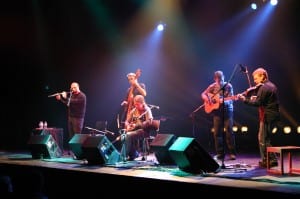 The piper for Lunasa played on Bruce Springsteen’s album High Hopes, and the bassist played with the Waterboys before joining Lunasa. Joe Viechnicki caught up with the group’s flute player, Kevin Crawford by phone last week.

For mobile-friendly audio, click here:
Lunasa also has concerts this month in Anchorage, Homer, Valdez and Fairbanks. Tonight’s concert is at 7 p.m. at the Wright Auditiorium. Tickets are on sale at Lees Clothing or at the door.