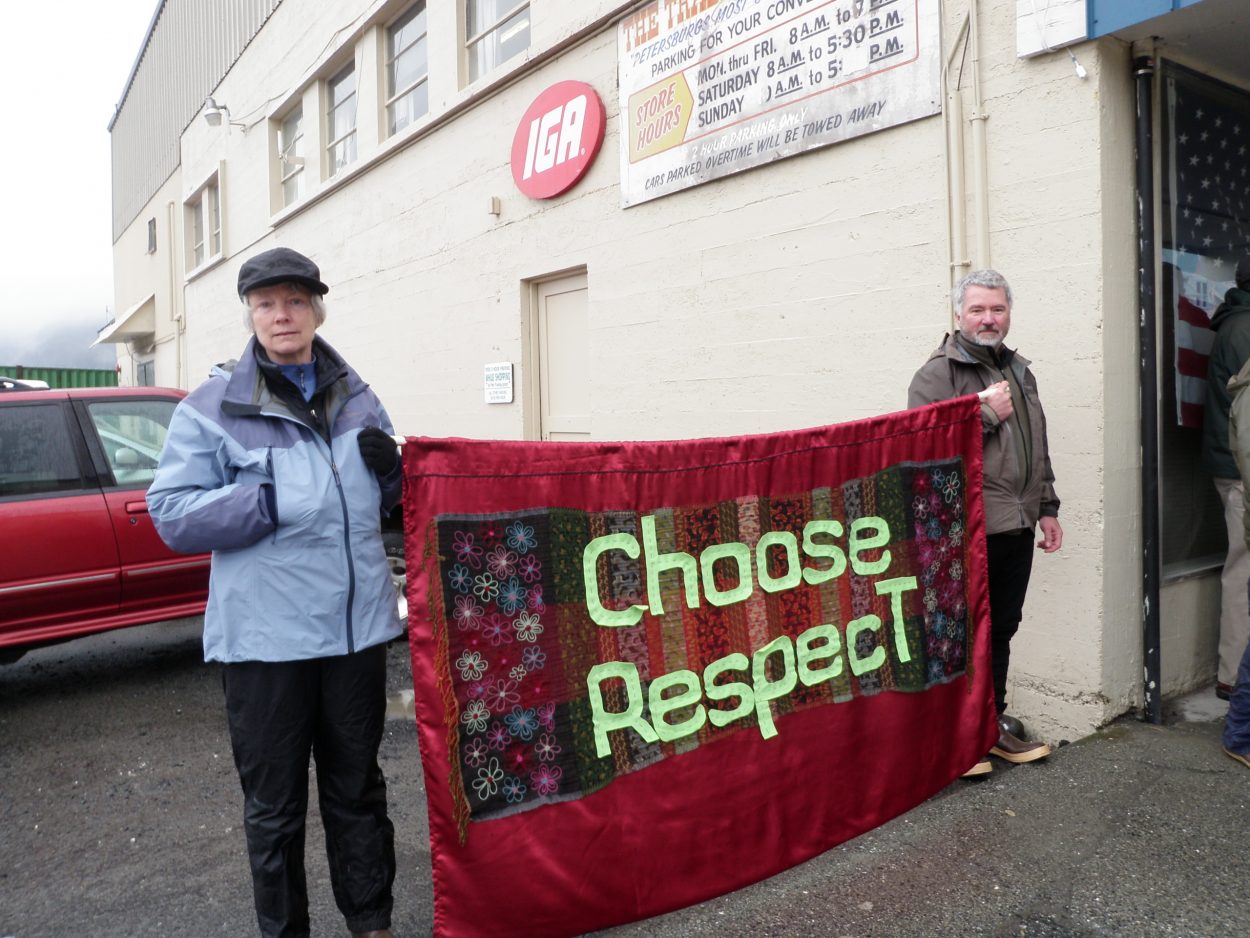 More than 100 communities around the state are expected to hold rallies and marches Thursday, March 27 as part of Choose Respect. That’s Governor Sean Parnell’s awareness campaign about the epidemic of domestic violence, sexual assault and child abuse in Alaska. 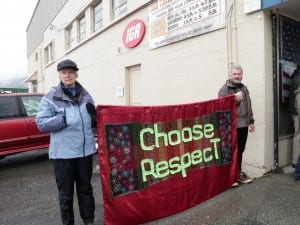 Here in Petersburg, the local advocacy group Working Against Violence for Everyone, or WAVE, will have a free viewing of a documentary film on bullying. Joe Viechnicki spoke with WAVE’s program manager Annette Wooten and vice president Sunny Rice about the film.

For mobile-friendly audio, click here:
The movie will be shown at the Wright Auditorium Thursday night. Doors open at 6:30 and the movie starts at 7 p.m. Find out more about WAVE on their website. The office phone is 772-WAVE and the crisis line is 518-0555.