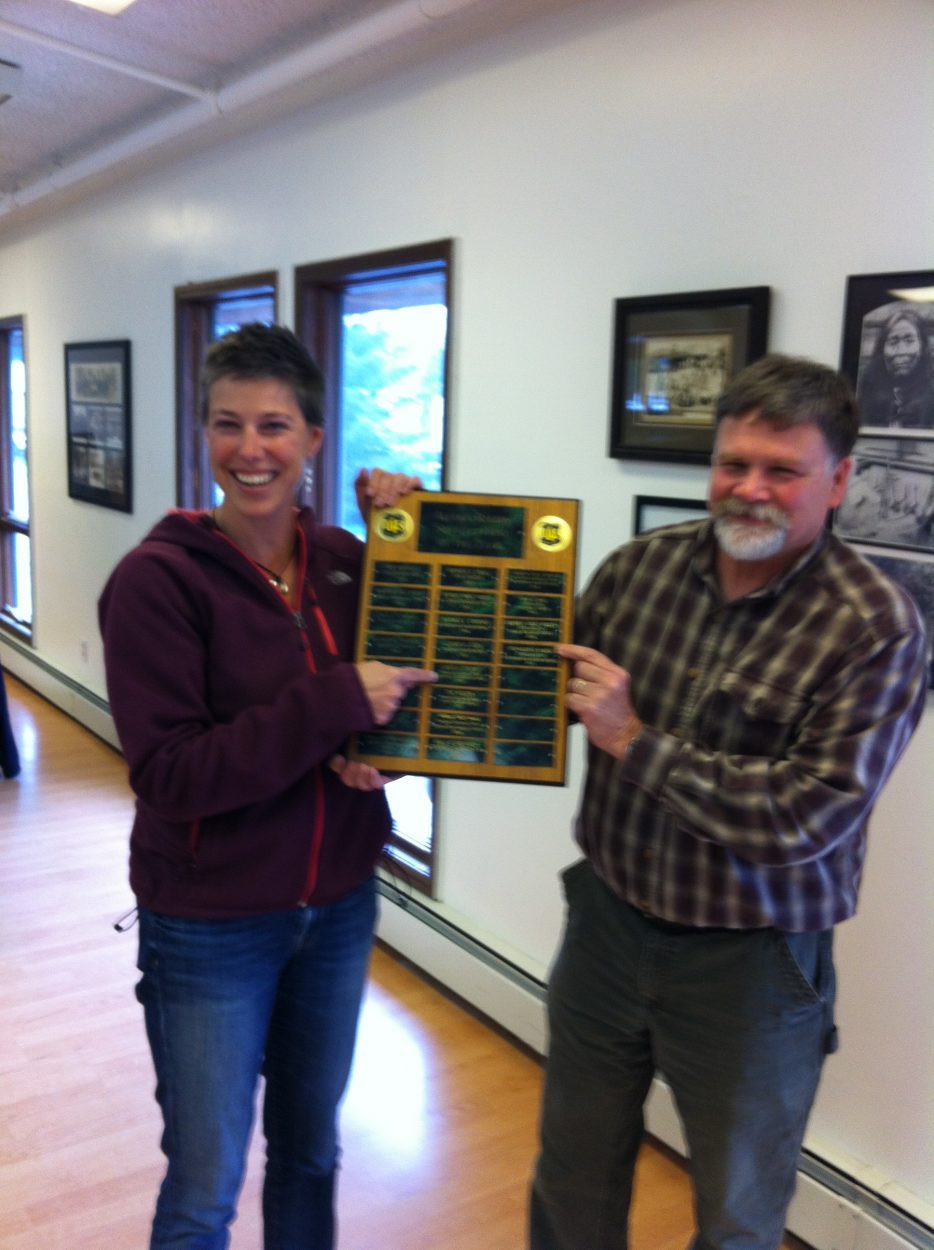 R.D. Parks of Petersburg was honored this spring by the U.S. Forest Service for his silviculture work for that federal agency. Parks has worked 23 years with the Forest Service. Before that he was a logging engineer with the Alaska Pulp Corporation’s Rowan Bay logging camp. 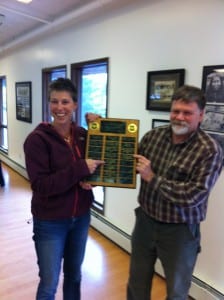 The agency noted Parks accomplishments in 2013 included leading up interdisciplinary teams during environmental analysis efforts and managing a seed and seedling cache on the Tongass. Joe Viechnicki spoke with Parks about his recognition as silviculturist of the year.
28PARKSweb
RD Parks was named the Forest Service’s Alaska Region’s silviculturist of the year for 2013.