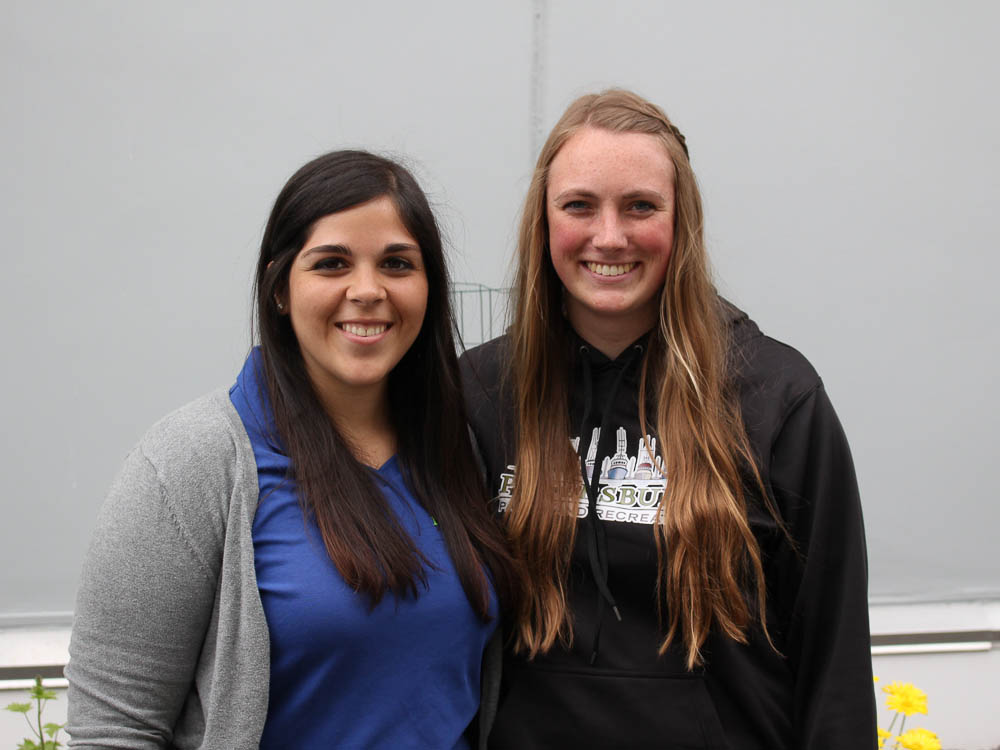 In the popular History Channel show “Vikings,” Norse explorers row across oceans in long ships, conquering and settling in new territories. But at the Big Viking Day Camp, the activities are little bit different.

Kendal Smith is the other intern. She’s doing her undergrad at Brigham-Young University of Idaho. Before the pair landed in Petersburg, they were already planning the summer activities for the Big Viking Day Camp. “Natalie and I just had a big brain dump session over Skype one day and planned a lot of this,” Smith said. Among the activities, kids will have access to indoor canoeing and kayaking. There will also be bouncy houses. “We’ve got it all,” Bell said. 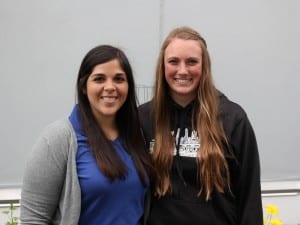 Since arriving, the interns have immersed themselves in the local culture. They’ve gone halibut fishing and hiking. They say the area is starting to feel familiar. “Me and Kendal were joking that when I travel I miss the mountains, and when she travels she misses the water. And we have both right here so we feel at home,” Bell said.

But what about that name, Big Viking Day Camp?

“We both kinda wondered the same thing when we got here. And once we got here we realized what a big influence Little Norway is,” Bell said.
The camp will feature an Ancient Ancestors week, where kids can learn about the town’s Norwegian roots.

If you would like to sign up your kids for The Big Viking Camp, there’s still space available. It starts Monday, June 9 and welcomes 1st through 6th grade. Contact the parks and recreation Department at 772-3392 for more information.