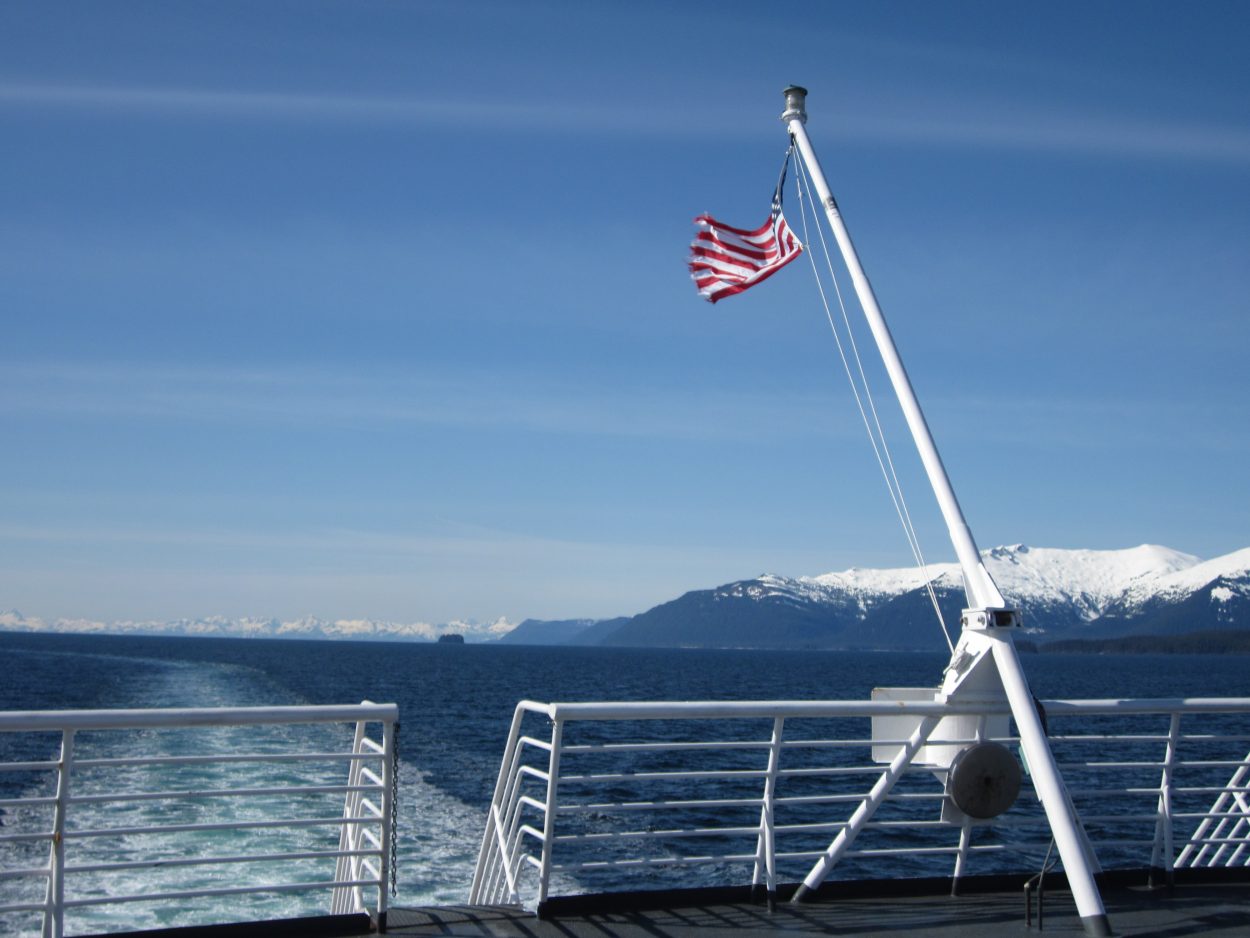 The Alaska state ferry Columbia will not be returning to service in Southeast this week as expected.

A problem with one of the newly-installed engines on the 418-foot ship means the Columbia will remain in Bellingham awaiting a replacement part.

Alaska Department of Transportation spokesman Jeremy Woodrow explained. “When it was leaving the shipyard in Portland and transiting toward Bellingham, they experienced an unexpected mechanical issue with the port engine and for that we have to wait for a part to be shipped in actually from Finland to deal with the repair of the damage done to the engine before it can return to service. So that will delay it a few days for that. We’ve also had to revise the schedule for the LeConte, the Malaspina and the Fairweather moving out for the next week.” 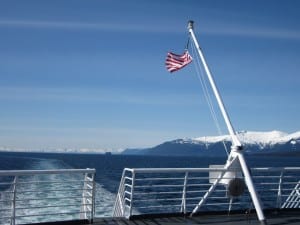 The Columbia was in a Portland shipyard for nearly nine months having its engines, propellers and lifeboats replaced. Woodrow said a faulty part caused problems after the ship sailed from Portland. “There was a part that didn’t work properly after it was installed in the brand new engine. They were able to catch it in time before it made major damage to the whole engine but because the part is built and made in Finland, we have to wait I think it takes four days or longer for it to actually get to the U.S.”

Woodrow describes the problematic part as a gear-driven pump. That will be replaced in Bellingham before the Columbia returns to service. The new scheduled return date is now Wednesday, June 18. The ship was originally scheduled to be back in service in April but more time was needed to complete the engine replacement.

The delay leaves the Alaska Marine Highway System without its largest ferry for another week in the start of the busy summer season. Woodrow said passengers with reservations will be accommodated but may be bumped to later sailings. “There will some folks that will be bumped to other vessels, not necessarily with the Columbia we were restricting passengers to the size of the Malaspina. We’re gonna have the most impact with passengers is in Lynn Canal actually with people trying to get home after Celebration. Celebration is in Juneau this week. We will be able to accommodate all the passengers but maybe not at the times that they were expecting us to travel.”

A revised schedule is posted here or travelers can call their local ferry terminal for the latest.