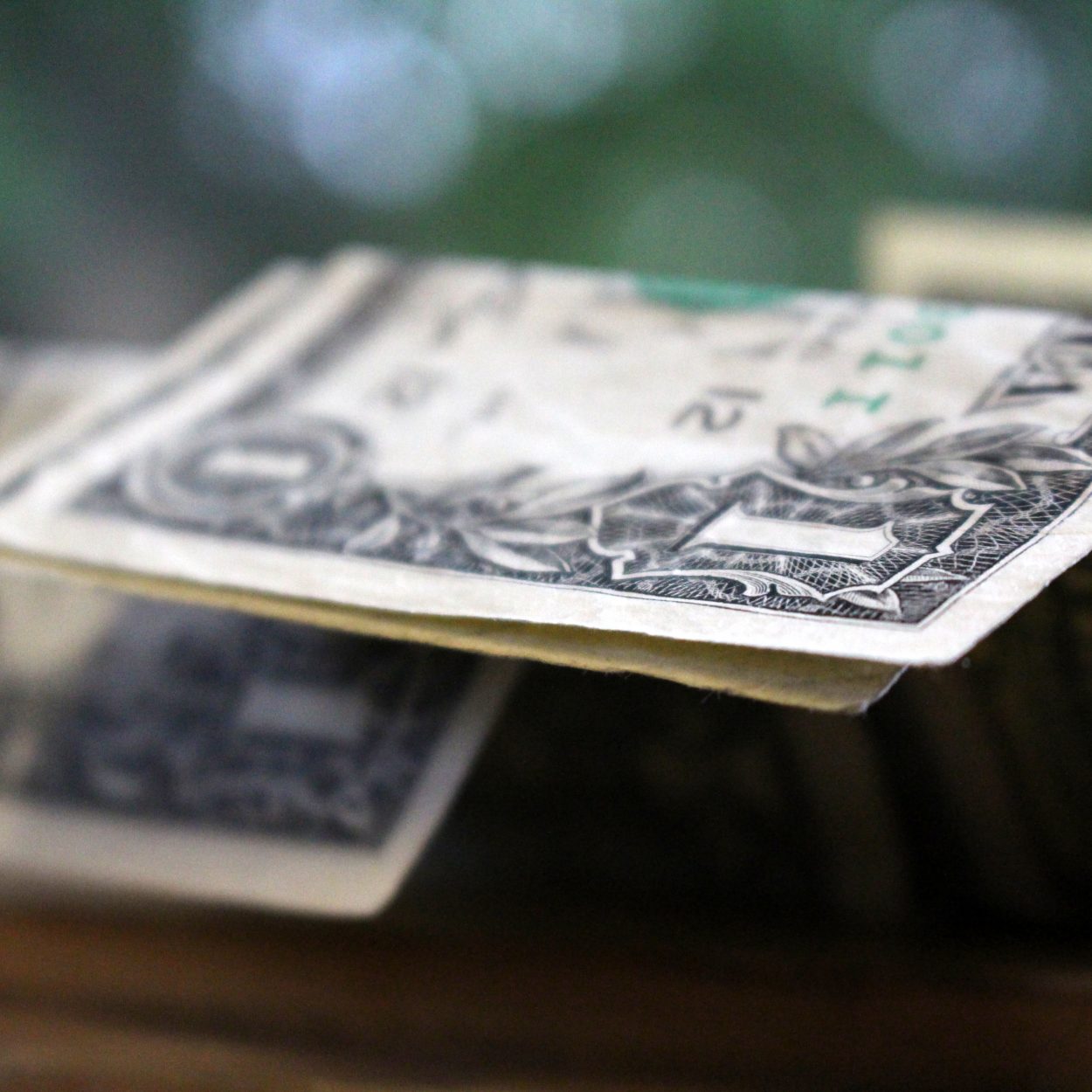 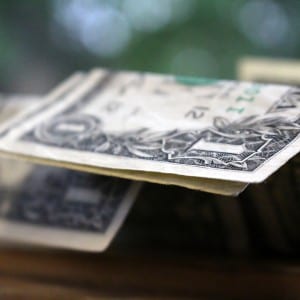 The Petersburg Borough Assembly is looking to get more revenue through sales tax. The group is considering several ordinances which would limit the seniors’ exemptions, raise the exemption cap for everyone, and add an extra tobacco tax.

The proposals could eventually go to a public vote in the October 7th municipal election with continued assembly support. During today’s meeting Monday’s meeting the assembly passed the ordinances’ first readings.

Most assembly members voted to keep all proposals moving forward, including Jay Stanton Gregor, who was joining the meeting by telephone.

“Regardless of our own opinions, I firmly believe this is a decision that should be made by the voters and I’ll be willing to approve this measure so it can appear on the October ballot,” Stanton Gregor said.

Four of the proposals seek to tighten the exemptions that seniors are allowed. They range from ending the seniors tax exemption altogether to redefining who is a qualifying senior.

Probably the most extreme proposal before the assembly would end the senior tax exemption altogether for seniors who are not already in the system by the end of 2019. If the ordinance was approved by voters, no senior exemption cards would be issued after December 31, 2019.

While the first readings of the other ordinances passed unanimously, this one saw a couple no votes from Vice Mayor Cindi Lagoudakis and assembly member Bob Lynn. However, the proposal still moves forward with a 4 to 2 vote.

The assembly also looked at raising a tax that would affect all tax payers across the board. It would raise the tax exemption cap which is currently set at $1,200. Anything over that amount is not taxed. The proposed ordinance would raise that cap to $2,000 essentially giving the borough more tax revenue from more purchases.
Another tax the assembly is considering is a new tax on tobacco products. The assembly passed the first reading of an ordinance which would add an excise tax. For cigarettes, that would equal about two dollars a pack and for other tobacco products it would raise the wholesale price by 45 percent.

Before any of the proposals appear on the October ballot, there is more work to be done. The ordinances still need two more readings, including a public hearing.
Borough Manager, Steve Giesbrecht, says they will also have to fine tune the language.

“The language on these as far as what appears on the ballot is going to be really important,” Giesbrecht said. “We’ve gone back and forth with the attorney on some of this and it may come down to a meeting where we get the attorney on the phone and talk about specifically how the ballot language needs to look.”

The next assembly meeting is scheduled for July 21 at 7 p.m.