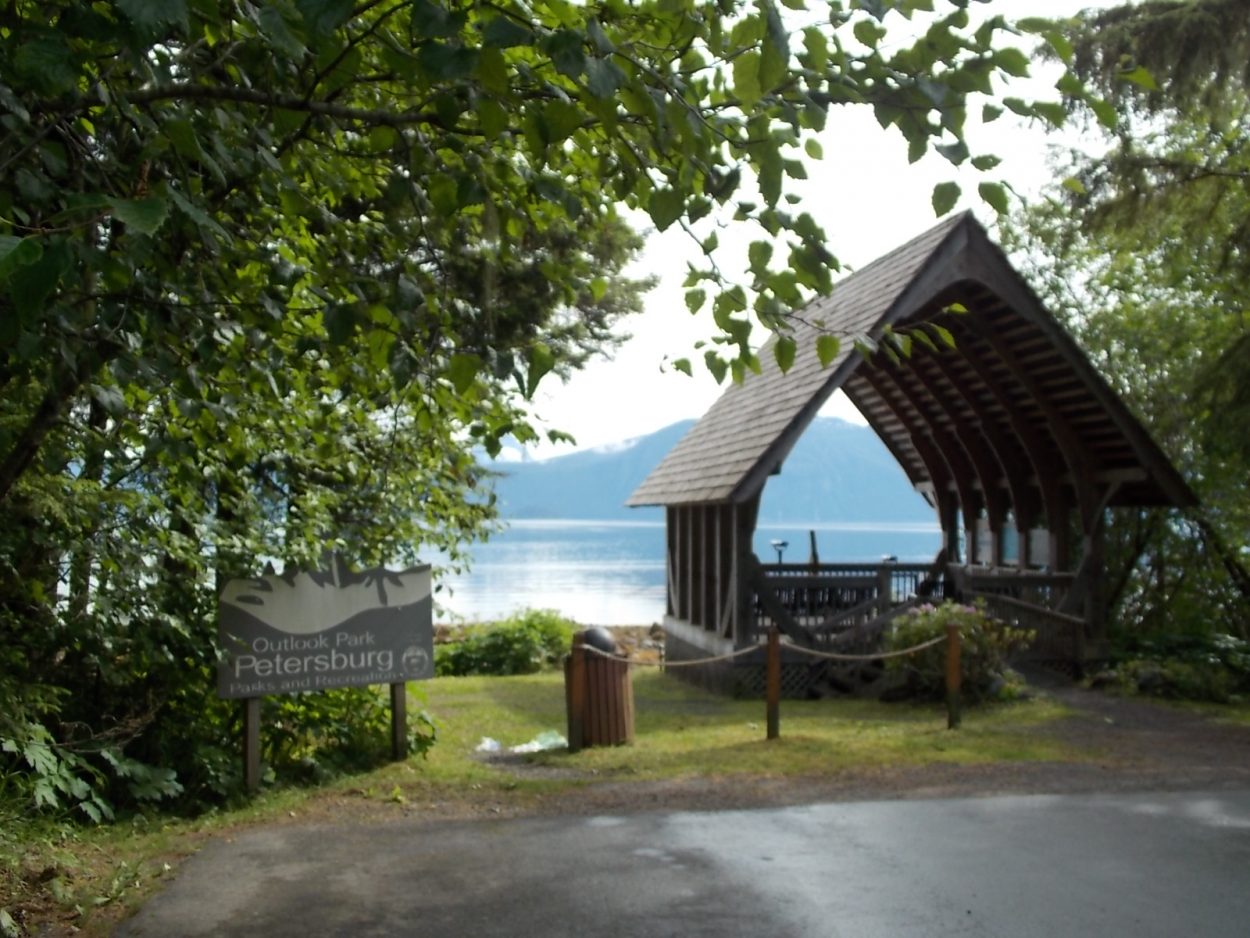 Residents of Sandy Beach Road in Petersburg are fund raising for some landscaping work planned for Outlook Park. That’s the borough’s covered whale observatory on Sandy Beach road. It’s right next to the borough’s sewer pump station that was replaced last year. The park and sewer station no longer have any trees or plants separating the two. Resident Sally Dwyer hopes to change that and wants to raise money to augment some work planned by the Parks and Recreation Department. 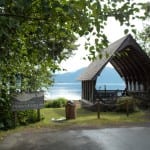 Joe Viechnicki spoke with Dwyer about the fund raising.
24OUTLOOKweb