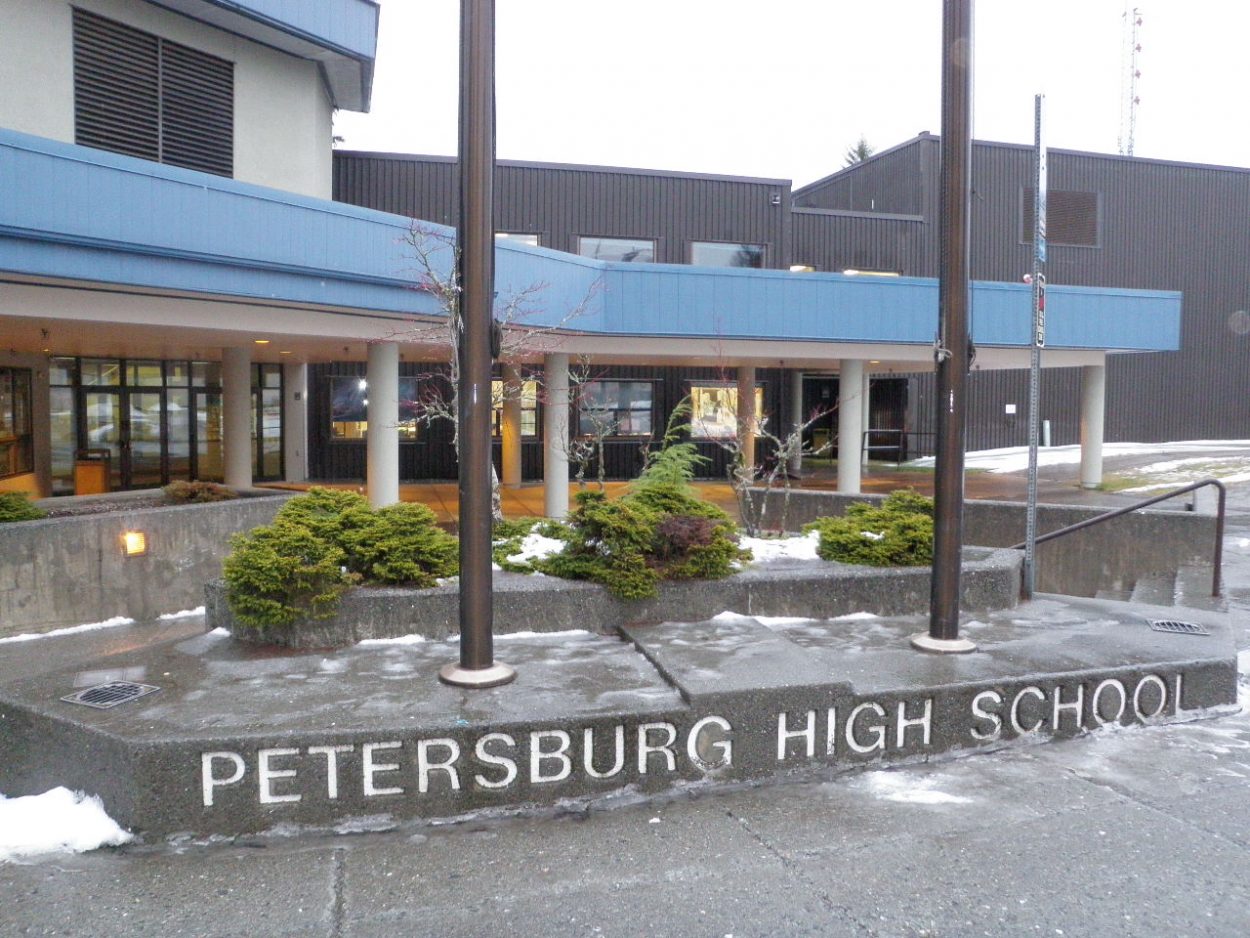 Petersburg High School has been given a five-star rating through an annual statewide index of school performance. That’s an improvement of two stars from the school’s rating a year ago. Petersburg’s school board heard that and some other good news at a meeting Tuesday.

The ranking system called the Alaska School Performance Index and assigns a star rating, between one and five, for schools based on various factors. New Petersburg superintendent Lisa Stroh explained. “What they do is they look at a school’s academic achievement and they also look at a school’s, how much they’ve improved that year in their academic achievement. They look at attendance rate, graduation rate, college career readiness and then also the participation in the Work Keys test.” 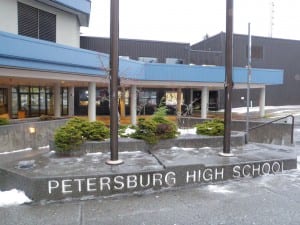 Stroh said some of the ranking is based on student attendance and other factors that are difficult to control. “We do a good job I think in Petersburg of keeping those kids up to speed academically. There isn’t a lot you can do with some of those attendance things. So dor us to rate 4, 4 and 5, that’s incredible. We’re probably, probably on the top three or four in the state.”

Stroh noted that student tests that are used in the performance rating will be changing this year. “You know you’re never really comparing apples to apples to apples very many years in this state. So a lot of school districts are just trying to maintain their star rating for next year because they’re scared that their star rating might go down a little bit. But if we can just maintain that for this next year that would be really good.”

The star ratings are preliminary until September but Stroh did not expect Petersburg’s would be changing. She also pointed out that Petersburg students have been out performing the state average for the ACT test, a college admissions exam. “I think that it’s important as we look at test data, we have test data from different areas, different tests, different times of year, different measures. And that is where we can see as a district how we’re doing. And we’re consistently higher. That says a lot for our staff, and I think just the stability of the staff. They’re doing a good job.”

In other business, Alaska Commercial Contractors Marty Susort reported on the end of the window and wall replacement at the elementary school. “So we had our substantial completion inspection today and it looks like the students are going to have a school to move into on the 2nd. I’m pretty pleased that we had the extra time at the start of the project, get ahead of the game and I’m really happy with the way things are turning out and the way things look. We have a few little items we gotta pick up on and I’m sure that they’ll be 99 percent completed before school starts.” The contractors will be finishing up some siding work on the school into September while students are in class.

School board members toured the building this week and principal Erica Kludt-Painter praised the work. “It has been a very busy and productive summer around that place and I think some of you have had a chance to walk through and check it out and it’s pretty incredible. It is really quite a face lift and not just a face lift but all the energy savings that are going to come along here with all of the renovations. It’s pretty awesome.”
Kludt-Painter said they Plan to have an open house for the building to show the community sometime in September. The principal also reported Rae C. Stedman is seeing some new students this year. “We have had quite a few new students. Quite a few new students in the high school for sure too. So that’s been great. I mean they keep coming, and coming and coming so yay. That’s good. And they seem to be spreading out a little bit in my building which is good. Sometimes you get all first graders and you go Oh my gosh. Anyway they’re sort of spread out which is great. It’s been fun meeting them and meeting their parents too, some new families coming to town.”
There are no new teachers in the district this year.

Training sessions for teachers start up next week. Classes start for students on September 2nd but high school sports teams are already practicing and have their first competitions of the season at the end of this month.