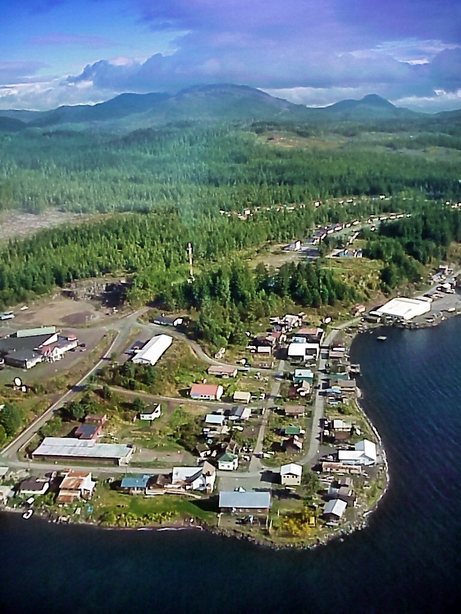 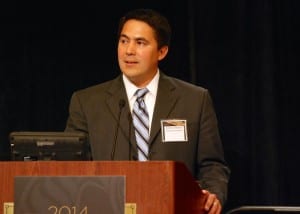 A Sealaska subsidiary has closed its office in Kake.

“It led to significant cost-reduction throughout the MBS system, specifically almost a 40 percent reduction in [the] employee count.  Unfortunately, that led to additional employment loss, specifically within the Kake office,” he says. 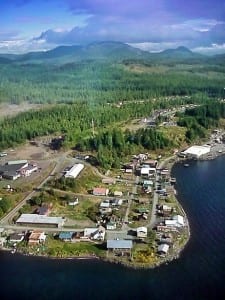 He would not say who the contract was with. Corporate documents list Microsoft and Hewlett Packard as major clients.

Mallott says the company had about 200 staffers. It’s in the information technology business, including software development.

The Kake office only employed three people, who worked on marketing, administrative support and project documentation. That’s still a significant number for the central Southeast Alaska village, which has a population of about 550 and high unemployment.

(Read the press release about the closure.)

Mallott says the office was, in part, an experiment to see if one of Sealaska’s Lower 48 companies could employ villagers.

“We’re always looking for our operating subsidiaries to think about how they can move into Southeast Alaska. This was an instance where we tried it, the economics did not work and with MBS looking to reduce fixed costs, this was part of that cost reduction,” he says.

Mallott says Managed Business Solutions is still a viable business. He says it has government clients and is working to find more.

A Sealaska construction subsidiary lost about $26 million last year when it badly underestimated the cost of two projects.

That, and other losses, limited the size of shareholders’ dividends.

Mallott says the contract loss is a very different situation.

“We made a very concerted effort to make sure that we contained the financial effect of that contract loss as quickly as possible. And [we] feel very comfortable that it’s not going to have a significant effect on our financials,” he says.

Sealaska has about 22,000 shareholders with tribal connections to Southeast Alaska, though more than half live elsewhere.