$8M in state road work planned for Petersburg in 2015 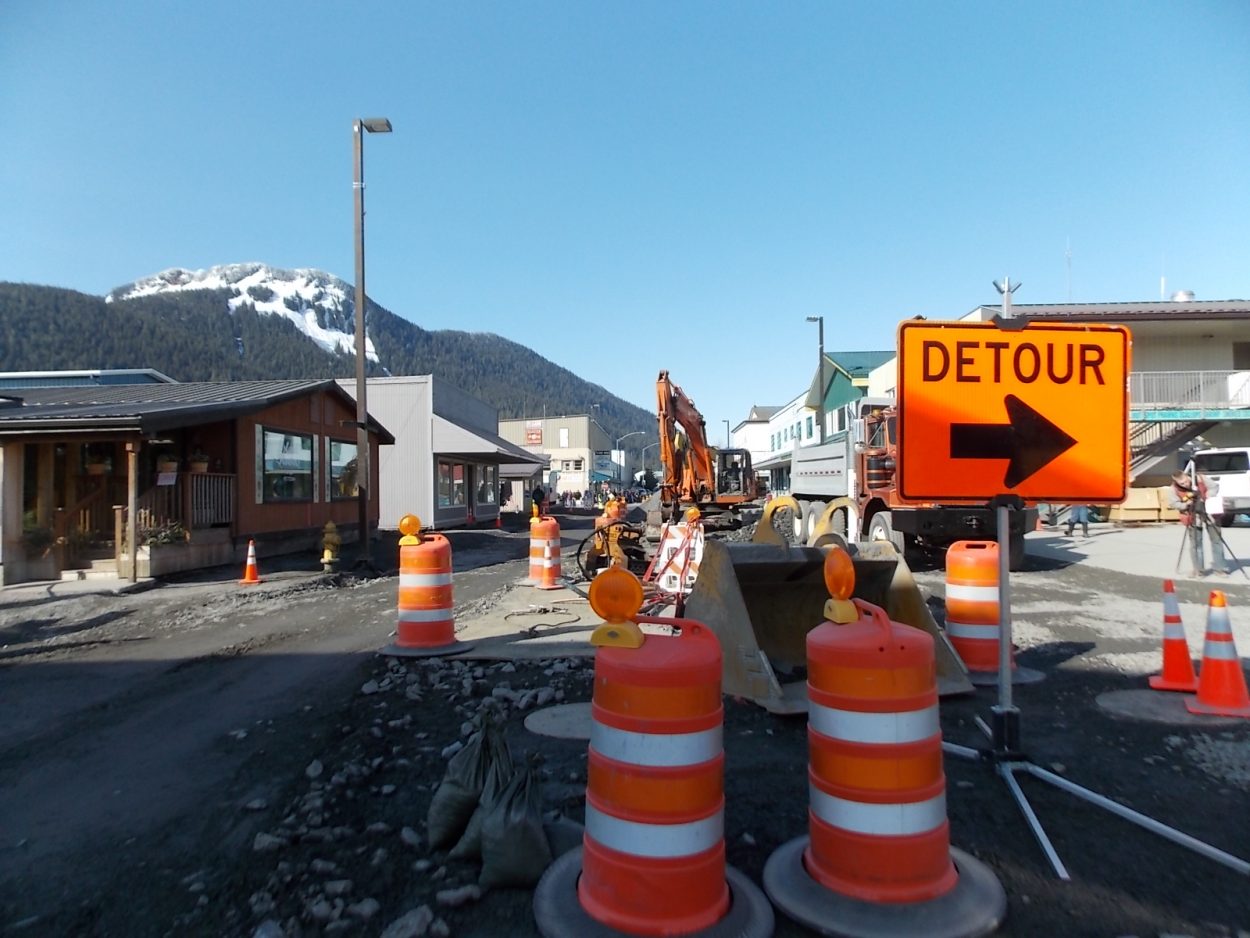 Two of Petersburg’s main thoroughfares will be getting redone next year. The state of Alaska next month plans to award a contract for over eight million dollars worth of road paving, sidewalk and bike path work along two state-owned roads near downtown Petersburg. That work is expected to start up in the spring and it will mean traffic delays.

Two of the busier roads in Petersburg Haugen Drive and South Nordic have potholed pavement and slanting sidewalks but they’re slated to be redone starting next year. The Alaska Department of Transportation in late December opened bids for the contract.

“What we got were two bids which is generally typical for Southeast Alaska projects of this magnitude,” said Keith Karpstein, the DOT’s project manager. “The apparent low bidder was Secon who came in just seven thousand dollars below the engineers estimate.”

Secon of Juneau bid 8.3 million dollars. The other company bidding Knik Construction of Anchorage came in at $9.4 million. The work will include pavement drainage and sidewalk replacement for one mile of South Nordic Drive from downtown to the ferry terminal. The borough also plans to replace some sewer lines in that area while that part of the project is underway. 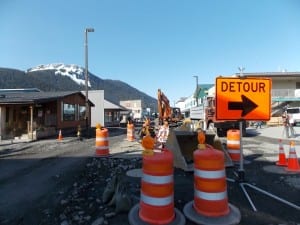 “We did get the funding approved to include that in the project,” Karpstein said. “So when we did advertise the project that was included. So that was good news.”

The DOT expects traffic disruptions during the project but Karpstein said they’ll try to minimize impacts to the public.

Initially the road work was two separate projects and the DOT had planned on having some of the construction starting up in 2014. However, the timetable was pushed back and the South Nordic and Haugen repairs were combined and put out to bid together. Karpstein thinks that could be a benefit. “It’s hard to really tell what the benefits are. But obviously having one contractor from our standpoint and for I believe the community as well is a little cleaner and a better way to do business, so you don’t have two contractors steppin over one another. And I think we got some pretty good prices by bidding it that way.”

The state hopes to award the contract in late January and the first construction will start up this spring with replacement of the utility line along South Nordic. After that, curb and gutter and sidewalk work on both roads would likely start up this summer. However paving the new surfaces may not happen until 2016.