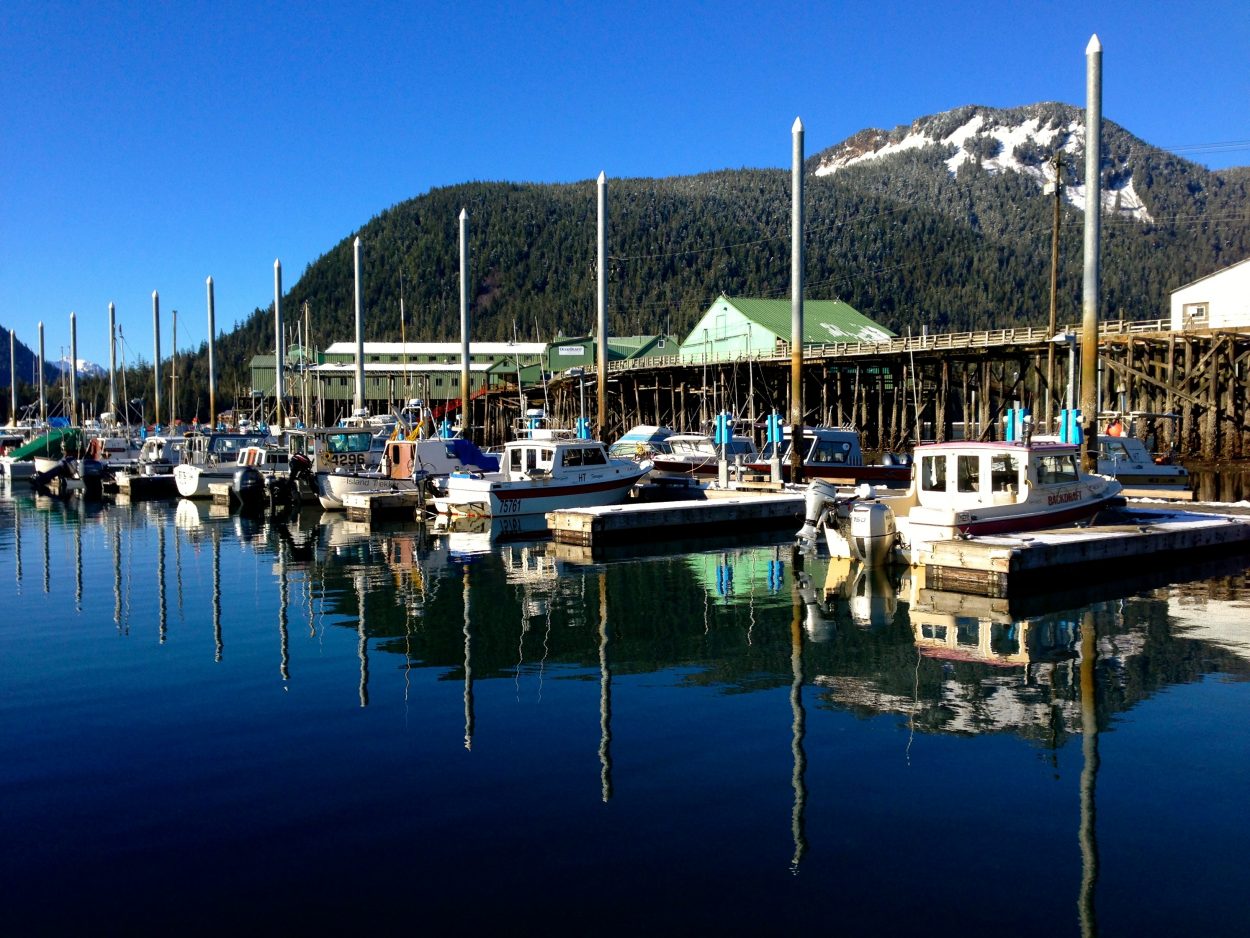 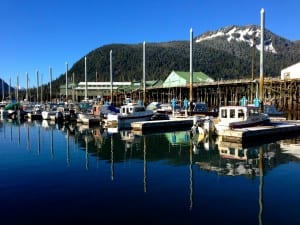 Petersburg’s Port and Harbor Advisory board is recommending fee increases for boats docking in the harbors. The board voted on the proposed increases at a meeting last week.

The increases still must be approved by the borough assembly before going into effect but board members agreed with Harbor Master, Glorianne Wollen: the department needs to raise revenue to meet increasing costs at the renovated harbors.

Wollen told the board that higher fees are necessary.

“We are literally. . .our income now matches our expenditures,” Wollen says. “So, I either have to go to you to raise your rates or I have to go to others.”

All advisory board members pay year-round moorage at the harbors.

Their annual fees—for year-long permits–will not change. The proposed hikes target boat owners who take their vessels in and out of the harbors. Wollen says they want to encourage year round permits which would bring in more revenue.

“Because I maintain that we’ve built a harbor not for part-time use,” Wollen says.

What did stir up some opinions was the proposed creation of a semi-annual moorage rate for boaters who don’t have annual permits but keep their boats in longer than most transient permits holders; boat owners who use the harbor between one and six months at a time.

Wollen says it could encourage longer stays for vessel owners who pay by the month.

The proposed fee for a semi-annual moorage is $5 per foot per month. That’s more per month than the annual rate but cheaper than the transient rate. Owners of smaller vessels would see more of a hike. For example, for a 42 foot boat, the cost would jump $77 per month while the fee for a 60 foot boat would raise $50 a month. However, board members thought it was still fair because the smaller vessels haven’t seen fees raised in years. The last rate changes happened in 2013 and concentrated on square footage hitting the larger vessels harder.

Board member, Bob Dolan, spoke in favor of a semi-annual permit.

“I like it that it’s six months and not a shorter period of time,” Dolan says. “We got a way to handle transients and all this other business you know, and we do have a lot of guys who are semi-permanent who are gone for less than, the whole troll fleet practically is gone for less than six months and if they want to give up their stall and come back and do it again…it doesn’t…and they’re only gone for three months it doesn’t kick in for those guys.”

Board Chairman, Mike Bangs, says they can always revisit the fees at a later date.

“Well, this is something that we could address too, if we went ahead and adopted this through the assembly, that if it just wasn’t working by the end of the summer, we could adjust it or readdress it,” Bangs says.

Wollen agreed, “if it backfires.”

The advisory board unanimously supported recommending a semi-annual rate increase to the borough assembly. They’ll need three readings of an ordinance before the new fees take effect. The next borough assembly meeting is scheduled for March.