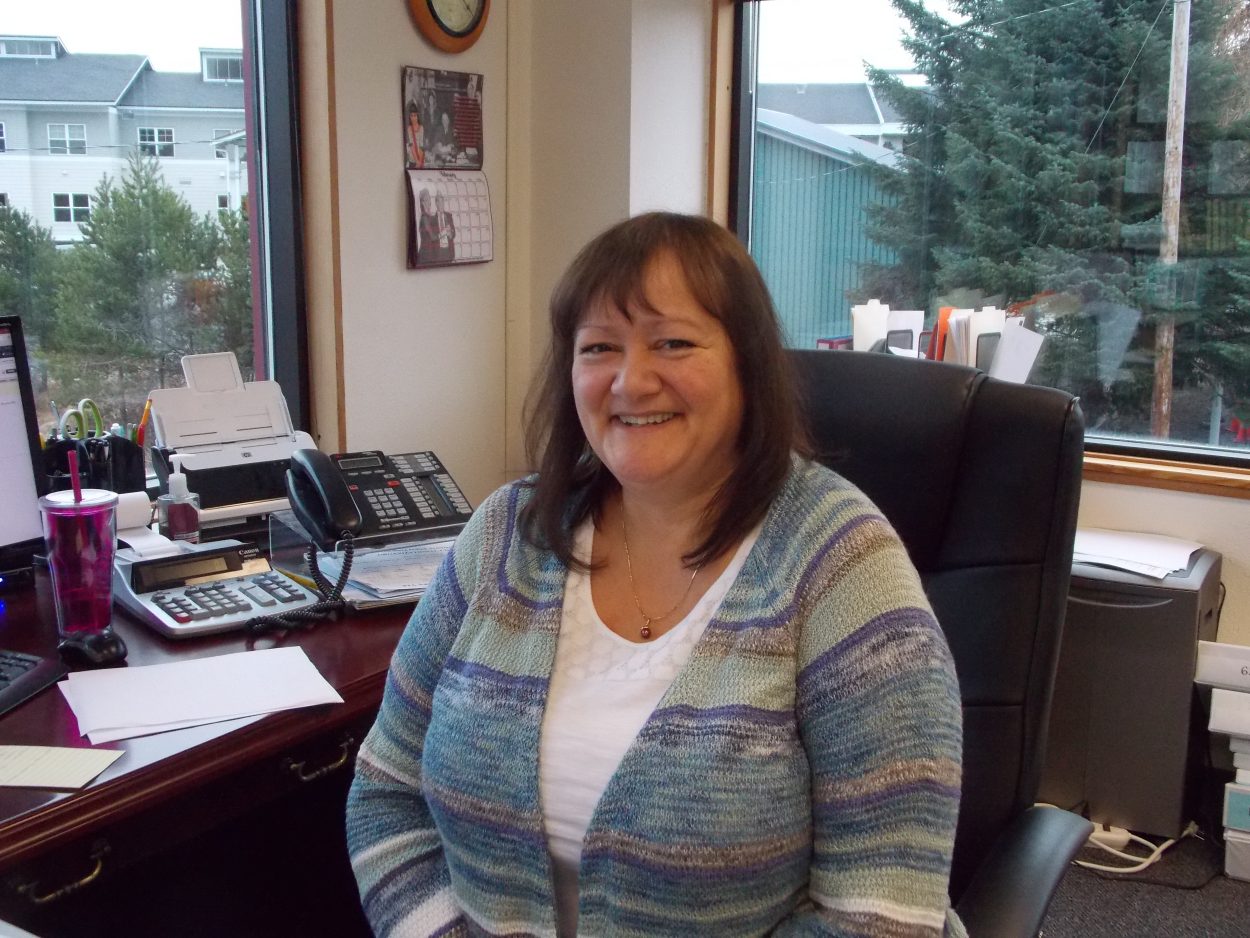 The newly hired tribal administrator at the Petersburg Indian Association is leaving that job on Friday after finding the tribal government cannot afford her position.

Bobbi Scherrer was hired by the PIA’s board to start the job in early February. The administrator runs the day to day operations of the federally recognized tribal government, which provides services to its roughly 400 members as well as the greater community. 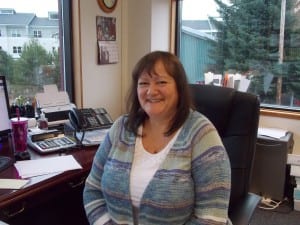 In a press release Wednesday, Scherrer said her first act as administrator was to formalize a budget and the spending plan she drafted required what she called “serious cuts.” She made the recommendation to the board to cut her job along with two part-time positions.

Barry Morrison is the newly elected board chair and took over that elected seat the same time Scherrer started work. Morrison said board members have been working to make sure PIA is financially viable. “In that process we found that this year we just have a shortfall,” Morrison said. “We didn’t have the projected numbers we expected. And so, we know that there are certain corrective actions we’re already taking to make sure that everything is good to go for the future. And Bobbi, bless her heart, saw what needed to be done, proposed it to us and through debate and everything else, the board decided that we would have to take her recommendations which was to eliminate that position for the fiscal year.”

None of the PIA’s services funded by federal grants are impacted by the job cuts. The non-profit tribal government made similar cuts in 2013. Morrison thinks the job cuts will require greater cooperation between the board and the remaining employees. “The nice thing about the tribal administrator is that it gives all the employees a single point of reference and she handles the direction from the board and brings us the information that we need in day to day operations,” he said. “What it means for PIA itself is that the wonderful group that we have down there, plus you know this board right now, we have to work together just a little bit more than normal for board employee relations.”

Morrison said the hope is to re-instate the administrator position in 2016. “Speaking for myself and the board, we are truly gonna miss Bobbi. She was a great fit here. She has the best interest of the tribe and Petersburg. This was her home and we are very sad to see her go and hope to be able to bring her back again in the future, if she’s available again, I mean we’d love to have her. It takes a person with a great amount of character to be able to do what she did and say that no, you know, this has to be taken care of and this is what we need to do. So I thank her for all her hard work and her continuing hard work and for her love of the tribe and the town.”

Scherrer is from Petersburg but lived in Juneau before taking the PIA job. She said it was a pleasure to work with the PIA board during her short time here. Her last day on the job is Friday.