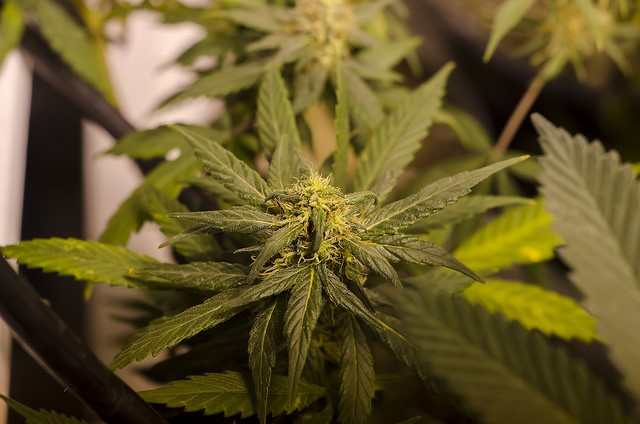 Petersburg’s newest committee has 19 members and will be tasked with coming up with recommendations for regulating marijuana in the community.

Petersburg’s committee will look at pot growing businesses and retail stores, as well as potential problems from use of the now-legal drug, including second hand smoke.

The borough received letters from 16 members of the public, borough staff and local non profit representatives interested in serving on the new committee. 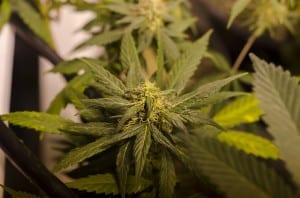 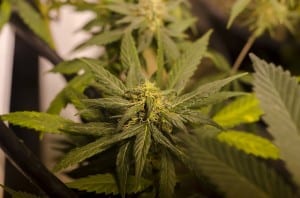 Assembly member Bob Lynn wanted the new group to tackle a few topics. “People are really concerned about where we would allow these establishments in Petersburg and it should be part of the zoning I think but I think the committee needs to address it,” Lynn said at Monday’s borough assembly meeting. “I’ve got at least two emails on that. The other one, I’ve got an email also from people asking, would you please define a public place.”

The ballot initiative passed by voters last November legalizes marijuana use. It prohibits smoking pot in a “public place” but does not define a public place. The state Alcohol Beverage Control Board last month passed an emergency regulation to include highways, schools, parks, playgrounds and businesses in a new definition of public places. The emergency regulation is in effect statewide banning marijuana use in those places through June 23rd and the ABC board plans to make that regulation permanent. Other municipalities have also been passing local ordinances to define public places or put a temporary ban on pot businesses until regulations come out from the state.

The assembly voted unanimously to create the new committee. Three assembly members are included and Jeigh Stanton Gregor was appointed chair of that new group.