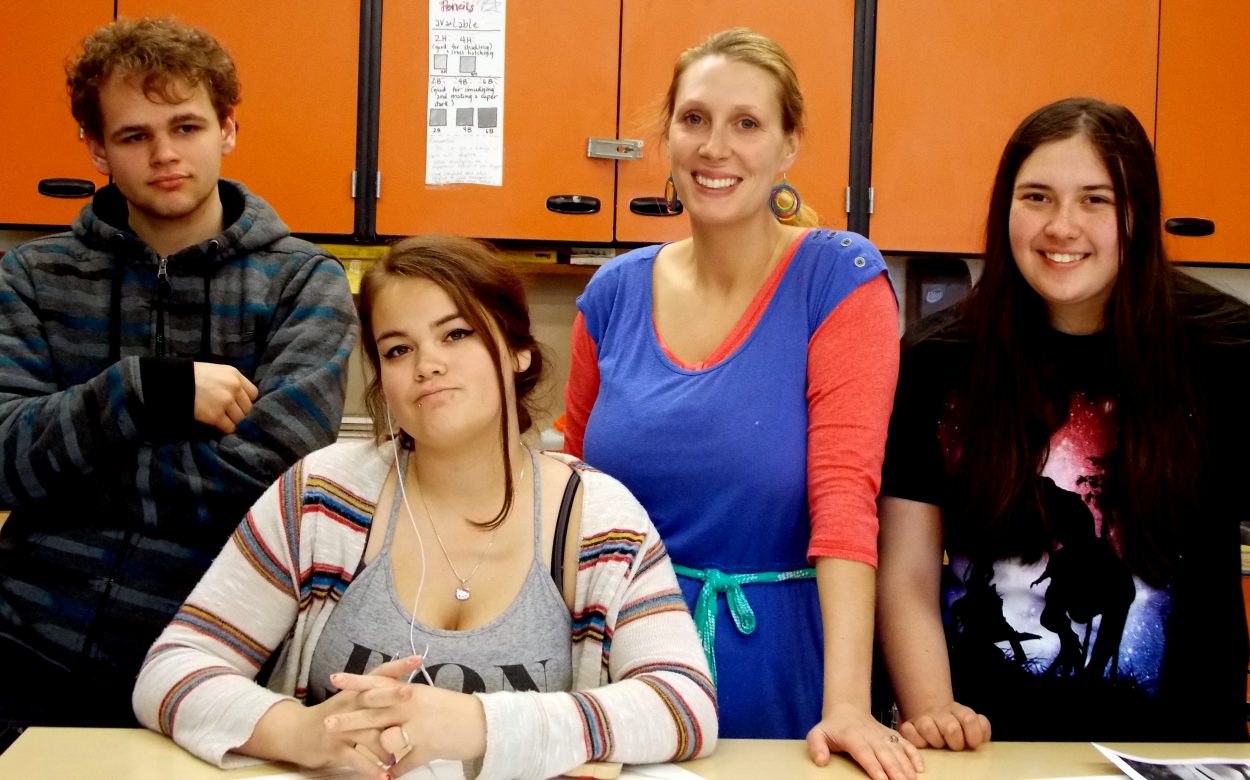 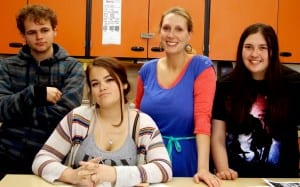 
The art fest begins Wednesday in Wrangell. Students from around Southeast will be there participating.

It will be Lohr’s seventh time attending the event. She says it is all about art.

“Art fest is a four day full art half a week where you’re actually taking on focusing on two different types of art,” Lohr says. “So you’re going to be taking two workshops. Each workshop you’re going to be meeting for fifteen hours at the very end of it you’re going to be totaling about 30 hour of art making. And its really neat because it bring artist, art teachers, the community, young artists, and students artists in one location for four days and its really an exciting time because you get to meet and greet and you also get to learn a new art form which is the best part about the art fest event.

There are fifteen workshops that students can choose from. They include everything from photography to drawing with charcoal.

“It’s a really great eye opening experience that maybe they might find out that they actually love that medium that they’ve never tried before its really an exciting time to try something new,” Lohr says.

Not just any student can go to Art Fest. Lohr says the students who attend are dedicated to learning about art. 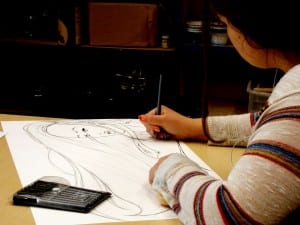 “I do like to open the door to high school kids only, I do have a student going this year who’s a freshman who actually doesn’t have any of my art classes but I know she has a big art background. So i kind of do my own evaluation, what kind of an art background do they have,” Lohr says. “The other evaluation I have is just kind of look at the list just how many art classes they’ve taken with me also you know you’re going to be under the supervision of another person and that person might not be a teacher so I have to know that that student will be able to handle themselves kind of independently among other students and possibly with someone that’s instructing that not necessarily a teacher and doesn’t know discipline and organization that you normally do in a classroom setting there’s some evaluation so most of the time the list of the students kind of slims down and students kind of figure out their schedule whether or not they can go or financially if they can go so it kind of figures itself out anyways.

The Art Fest costs money so Petersburg students have been raising funds through bake sales at basketball games and hosting dinners for school staff.

You can’t win or lose at Art Fest but the best work is recognized through awards.

“At the very end of the event there’s a big show and the students get to show off the work that they’ve done and also there’s a section for students that brought art so there’s a section so there’s awards that sits with that area,” Lohr says. “So they pick best of show, and then an honorable mentions so there are two awards per workshop already granted and then there’s best in art fest award that’s given out to one student.”

This year, Art Fest is held in Wrangell April 8-11. There, Lohr as well as the young artists going will be able to hone their artistic skills and share their talents with the rest of Southeast.