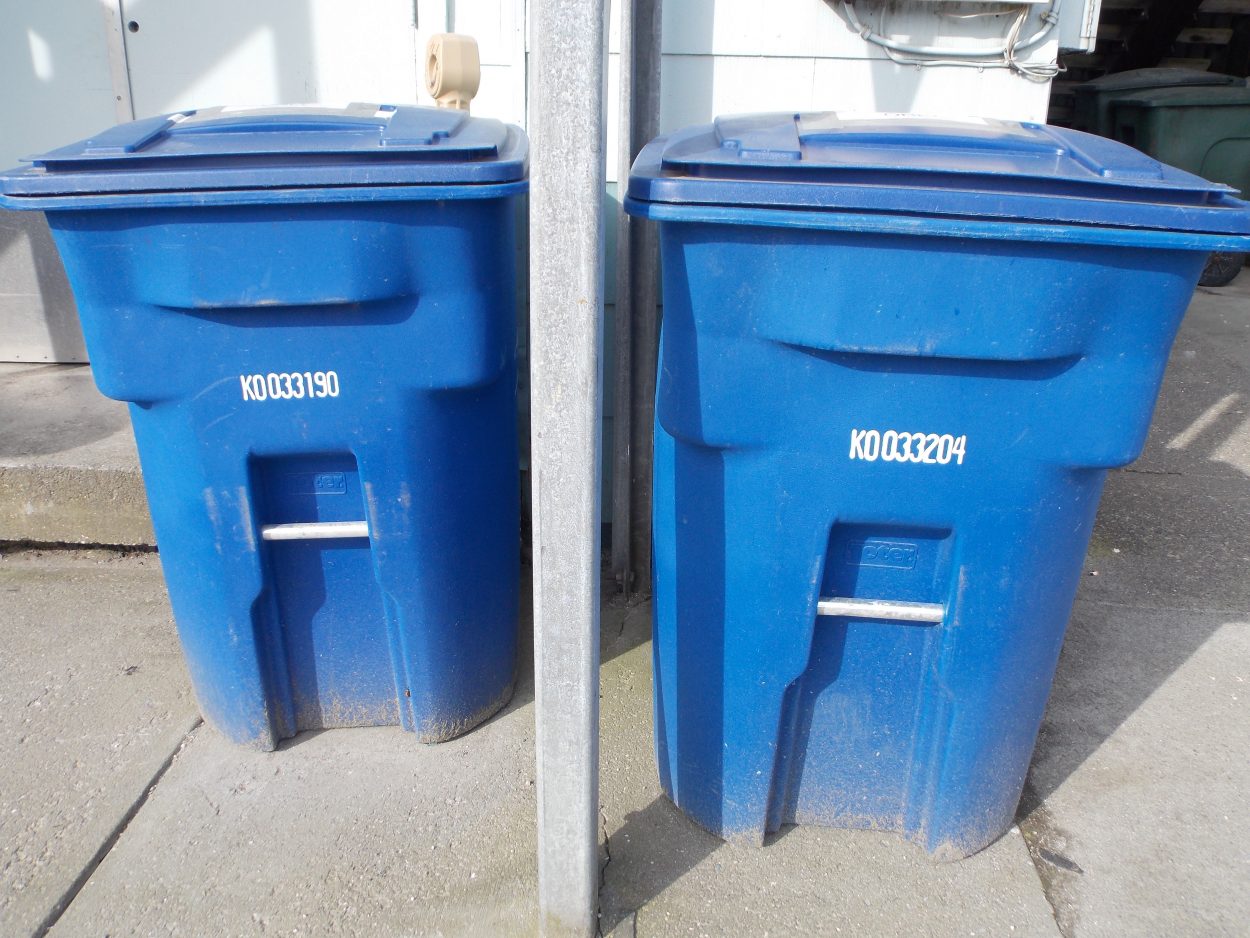 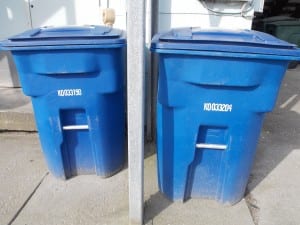 The Petersburg Borough Assembly Monday will consider a resolution to continue the recycling program as is for at least 18 months. It’s a citizens’ initiative coming from the recycling business that contracts with the borough. The assembly will also be considering a similar resolution from the borough itself that looks to continue the blue bag program alongside a new recycling program using carts.

The borough assembly has three main choices. They can either pass the citizens’ initiative, the public works resolution, or the issue can go to a public vote.

The citizens’ initiative has been led by Angela Davis, co-owner of Rugers Trucking, which is contracted with the borough to pick up curbside recycling. She says she would like the voters to have a chance to decide if they want to continue the current program.

“I am hoping that it will get out to the community so it will be put on the ballots in October so the community can have the opportunity to voice their opinion,” Davis says. “You know, to choose if they want to keep the blue bag recycling program or not.”

The borough’s public works department hopes an election process isn’t necessary. Their resolution would have both recycling programs—the blue bags and the carts– running simultaneously.

“We’re really trying with this resolution to make everybody happy,” says Karl Hagerman, the Public Works Director. “Let’s offer both options in Petersburg. People that want to continue with the bags will be able to do so. They will be picked up by a contractor. And people that wish to transition to a cart will be able to do that and those carts will be picked up by the borough.”

Hagerman says the borough’s resolution was drafted to bring more peace to the situation. He says the debate was too much drama for some people. The borough heard from several disgruntled residents on both sides of the issue and some even stopped recycling.

“Basically some people that want the bags wanted to continue with those and didn’t want a cart and the opposite is also true, people that wanted carts didn’t want to continue with the bags,” Hagerman says, “so facing this conundrum of people dropping out of the recycling program is exactly the opposite direction that the borough needs to go with the recycling situation.”

Having both options available will cost more money, Hagerman says. The exact amount will be unknown until the contract for collecting the bags is known. The current contract with Rugers Trucking ends June 30. The borough will be accepting proposals for the next contract soon. The new contract will change somewhat in that it will not only require the contractor to deliver the recycling bags to the baler facility it will require them to empty the bags there as well.

If the blue bag recycling program continues, customers will be paying for their bags. Both resolutions include that language. However, if carts became an option, customers would not have to pay for the carts. However, sanitation rates are going up no matter what, likely in June or July. Hagerman says if the blue bag contract doesn’t change, sanitation rates are set to go up nine percent. With only carts, the increase would be two percent this coming year but the rate hike would ultimately depend on which way the borough assembly decides to proceed.

Davis is wondering why the borough would want to pursue two programs if it is going to cost more. She says she has a lot of questions she would like answered by the borough at their next meeting. But she says her company will bid on the new recycling contract if it comes to that.

“You know, I would definitely go out and bid it again,” Davis says. “Obviously, we have the equipment, we’re doing it right now. It would be crazy for me not to bid it again.”

Hagerman believes the alternate resolution will meet everyone’s needs and he hopes it will be received well by the public.

“And there would be no need for an expensive election, special election or the need for the debate to go on any longer,” Hagerman says.

The borough has information posted on its website about the recycling program.

The two resolutions on recycling are on the agenda for the borough to take up at their next meeting which happens Monday at in the borough assembly chambers.