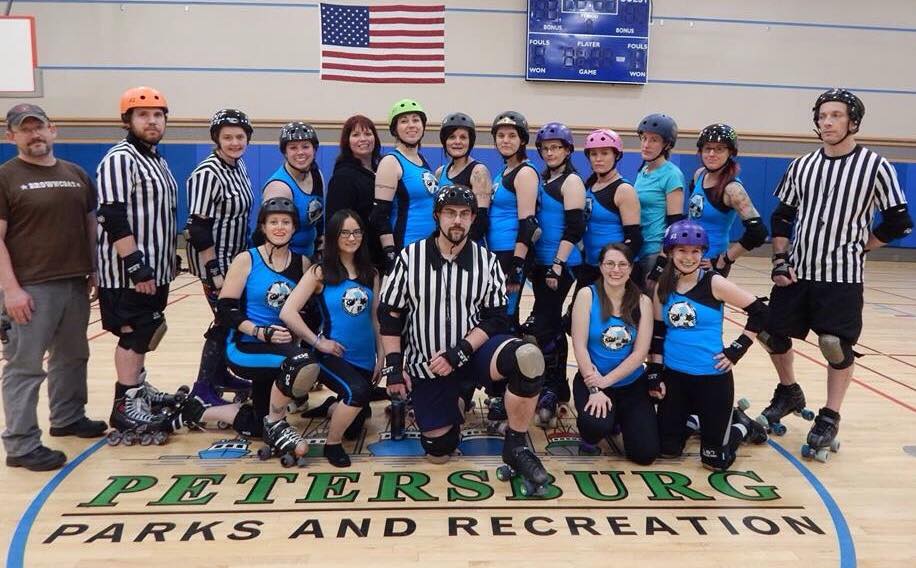 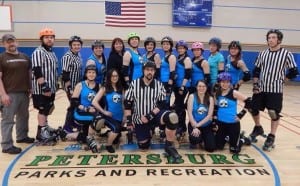 A few guys have been skating with the women and refereeing matches against other Southeast squads. This weekend they get their first chance at jamming and blocking with the ladies.

Joe Viechnicki spoke with Rebecca Anderson, aka “Midlife Tigress,” head coach of the team for the past two seasons and Brock Martin, aka, “Darlig ulv,” aka bad wolf in Norwegian. He’s been involved with the team for two and a half years and is head referee and a member of the coed team.

Bouts are Saturday, April 18th in the high school gym. The first will be at 4 p.m. with the co-ed bout, the Frozen Chosen against the Devils Club co-ed team. The second bout will be women only, Wrangell’s Garnet Grit Betties against the Petersburg Ragnarok Rollers at 7 p.m. Tickets are on sale at the door or at Skate of Gear, Rexall and Glacier Express.