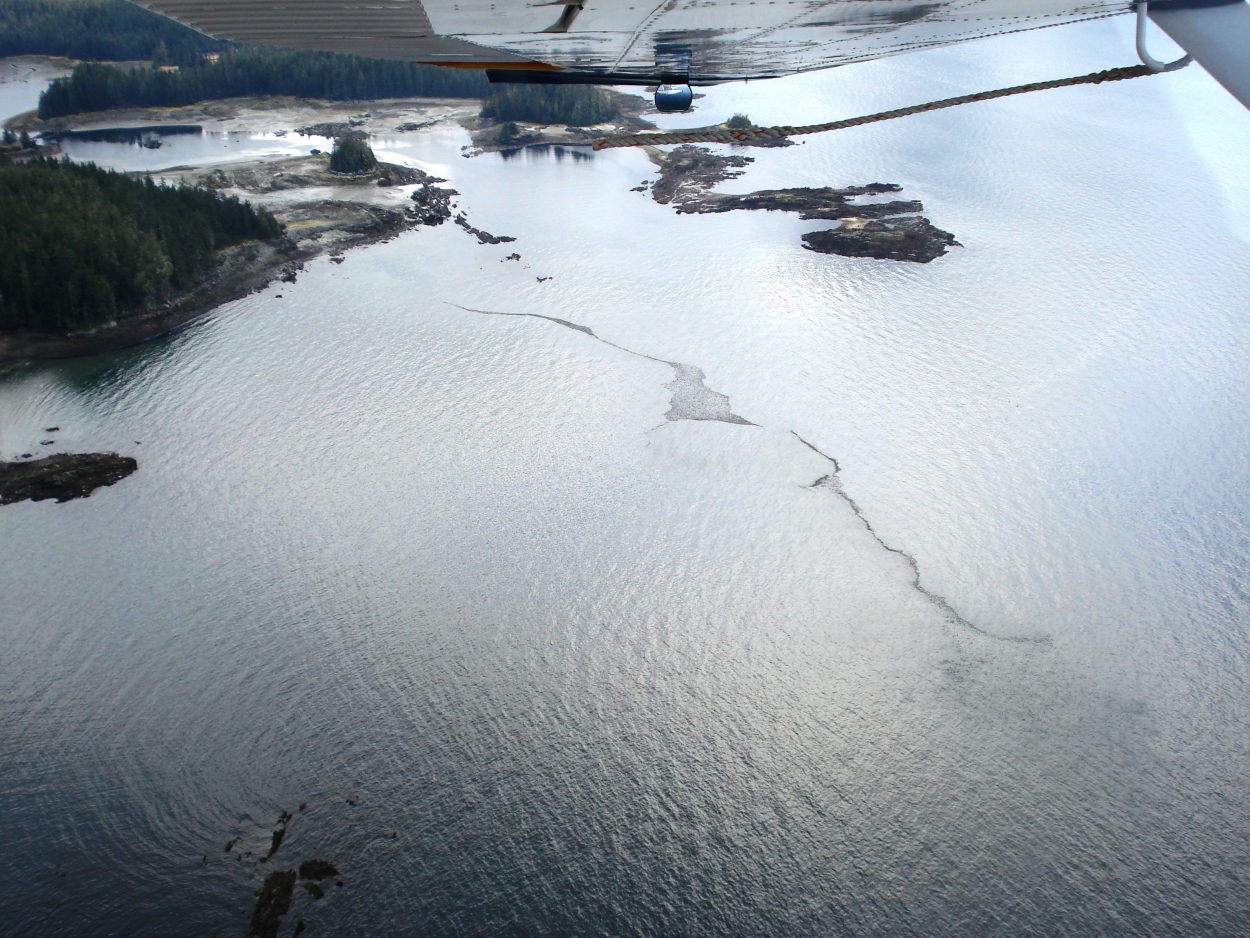 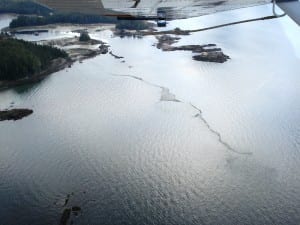 The Alaska Department of Fish and Game is monitoring the herring spawn near Petersburg and Wrangell although there are no commercial fisheries planned.

Earlier assessments of the region’s two main herring stocks showed levels below that which are needed for a commercial opening.

In Hobart Bay and Port Houghton eight aerial surveys have been conducted since April 13. Spawning activity started to show up on Friday, April 24. Two nautical miles of active spawn were present that day. Since then, an increase in predators has been seen including whales, sea lions and tens of thousands of scoters, which are a type of sea duck. The next scheduled aerial survey by the state is Saturday, May 2.