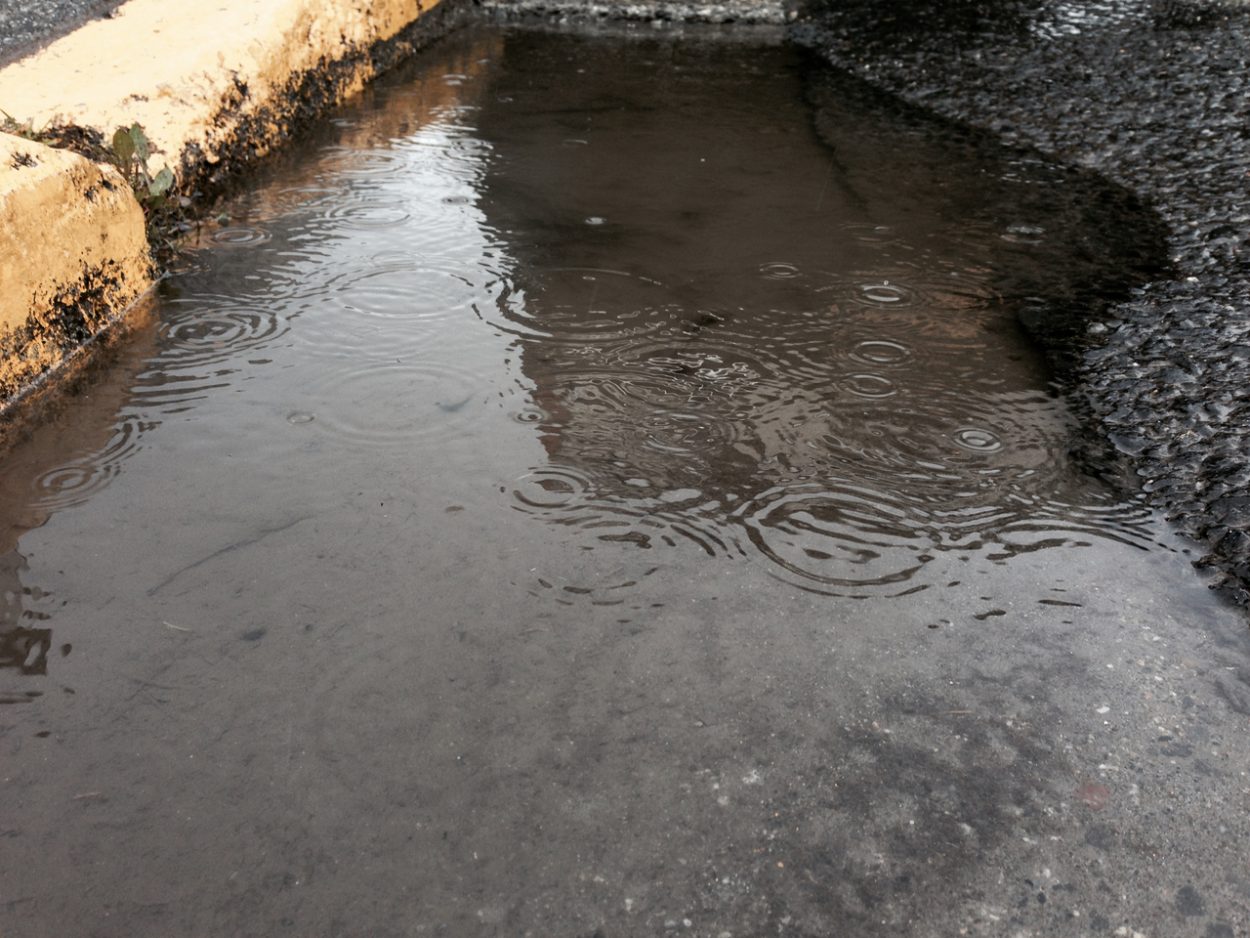 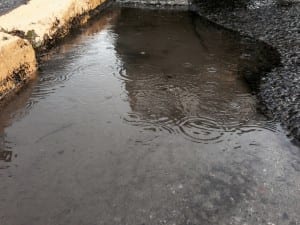 Puddles were prevalent throughout Petersburg in April. Photo/Angela Denning

The month of May clearly brought more sunshine to the Petersburg area. It is especially noticeable after April, which broke the record for being the rainiest.


The average rainfall for the month of April is about six inches but this year it was double that at 12.31 inches. That was enough rain to break the record from 1952 of just over 11 inches.

Richard Lam is a meteorologist with the National Weather Service in Juneau. He says this April mimicked a fall month.

“Normally, in April, usually the weather pattern is not like this so this is more like a fall weather pattern,” Lam says. “Twelve inches of rainfall in the fall for you guys is normal but in April that’s atypical.”

So, with April being the rainiest on record will this drier weather continue?

Although the Juneau Weather Service doesn’t forecast beyond seven days the Climate Prediction Center in Washington D.C. does. Lam says that data shows May to be warmer than normal but they still don’t know about the rain.

The rainy April follows an exceptionally warm winter season when there was more rain and less snow than normal for Petersburg.