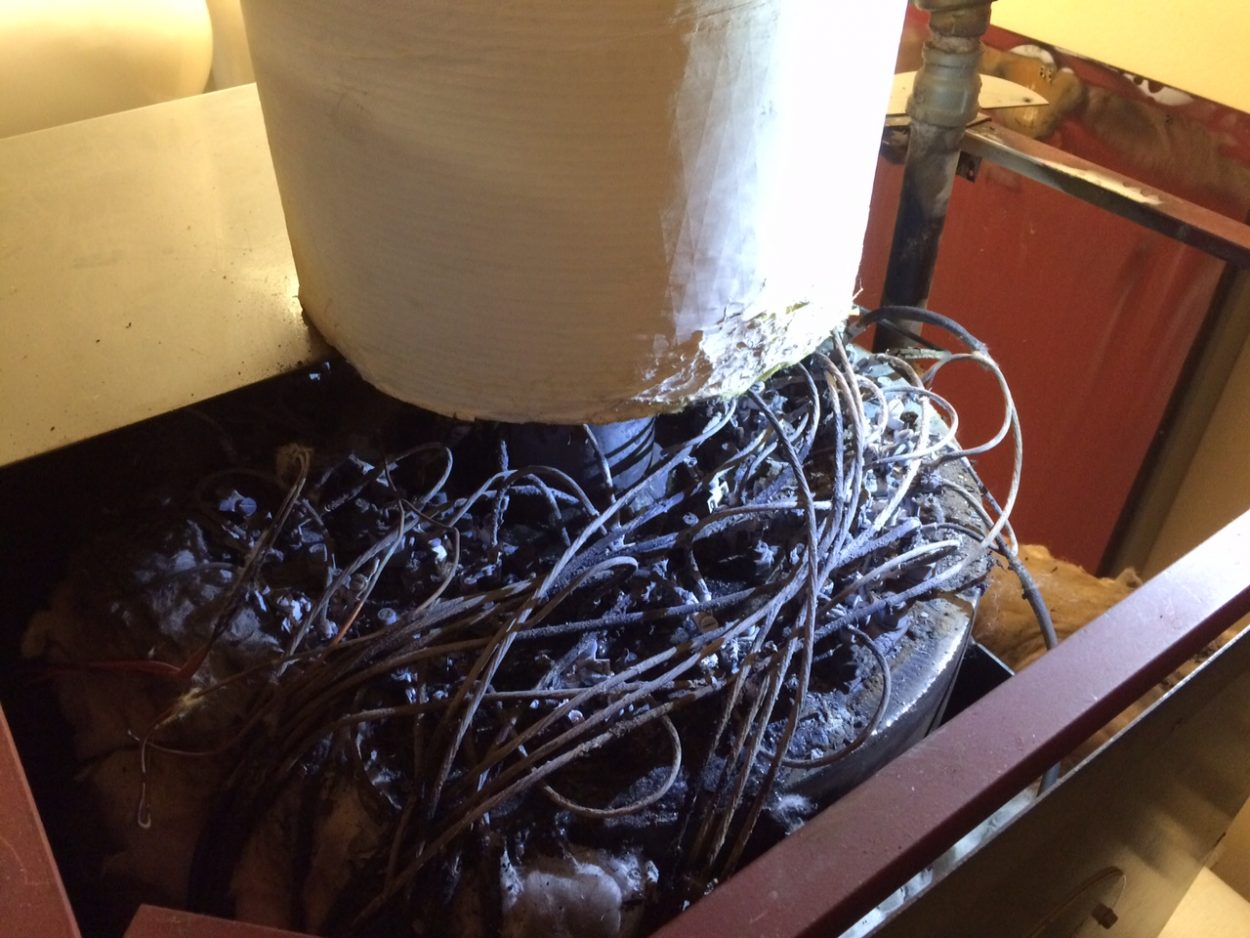 Petersburg’s swimming pool is set to open again Wednesday, June 10th after a two-week closure forced by a wiring fire on the two boilers used to heat the facility.

Parks and Recreation director Donnie Hayes said the two boilers in the aquatic center were damaged in a fire in the wiring on Tuesday, May 26. Hayes said boilers started sending out alarm messages early that week. “The boilers were turned off on Monday because they had risen above their regular temperatures,” Hayes said. “And so they were actually starting to boil out the water. So steam was starting to come out of the pipes. So we hand turned off each boiler. Well because of the wiring problems the switches held and continued to boil, which then led to the actual wiring fire that we had Tuesday morning.”

Hayes explained he’s still waiting for the final word on what caused switches on the boilers to remain in the “On” position. The borough had a technician come to town last week to assess the damage and do some repairs. Hayes noted one of the boilers was more badly damaged in the fire. “All of the wires were completely burned. All of the protective coatings were gone and then the actual elements were completely destroyed as well on boiler number two. And boiler number one it didn’t fare as badly. There were a couple of the wires that were worn through. You could tell they just popped. But to be on the safe side we replaced all the wires in that one. But the elements itself were OK in that one. So it was an easier process for us to get that one back up and running which is why we can be open now.” 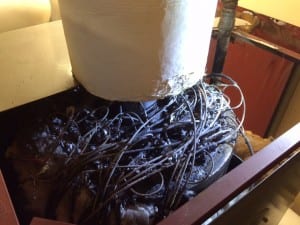 The aquatic center will be operating on one boiler for the short term, although Hayes said the facility needs to have both operating. It does not look like a total replacement for the more badly damaged heater, but it will need to be rebuilt. Hayes said he’s waiting for a cost estimate on that and will bring that information to the borough assembly.

Hayes said pool users were supportive during a tough time. “They understood where we were coming from. They understood that we were working as fast as we possibly could to get ourselves back up and going. We were blessed to have great weather and so I think that was able to give us a little bit of a reprieve there. But you know a couple of complaints here and there, which is totally to be expected. I mean we all want the aquatic center up and running. We all want to be able to use it on a daily basis. There’s folks in the community that that is their sole source of exercise because of the many benefits the water has for them.”

Hayes said the damage is not covered by insurance or warranty, even though the boilers are only nine years old. The pool opened in August of 2006.

This year the facility has a weekday closure from 1-3 p.m. In past summers, there’s been an open swim session during that time. Instead this year a combined open swim and lap swim will go from 11:30 a.m to 1 p.m. Aquatic walkers can use the warm pool 11 a.m.-11:30 before the pool slide is opened up at 11:30.