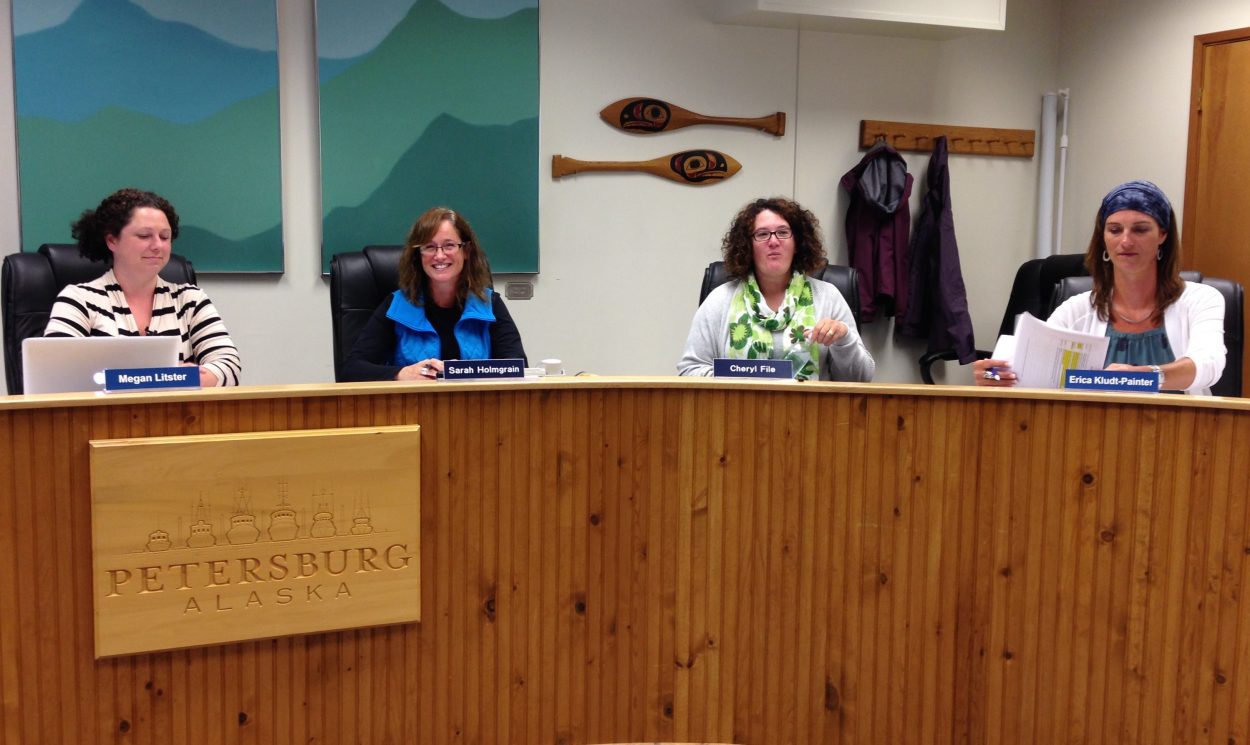 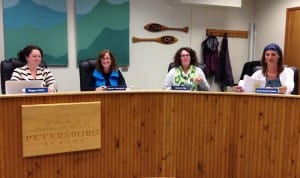 The Petersburg School Board approved several issues at their meeting Tuesday night including a new evaluation process for teachers, principals, counselors and librarians.

Getting a new evaluation model in place is a state requirement and Petersburg has chosen one called Teacher Effectiveness Framework. At the meeting, Superintendent Erica Kludt-Painter gave a short presentation on the model which is supposed to help teachers improve. She says the district has been talking about the change for the past three years, ever since the state adopted new standards.

The new model has tenured teachers going through a formal evaluation process with their principals.

“The idea is supposed to be that teachers are working to improve their own practice too so it’s not just about somebody watching them,” Kludt-Painter said. “It’s about them setting goals for about where they want to go and how they want to get there and then how are they showing that they’re making the progress for themselves because ultimately that should be the goal.”

Much of Kludt-Painter’s summer work has been going over the new evaluation process. The system has a professional development library on-line that has videos of teachers modeling best practices.

Kludt-Painter said her biggest concern is the time it will take staff.

“It is going to be a ton of work,” she said. “I’m concerned about the time that it’s going to take for teachers and for principals who are doing the work.”

Kludt-Painter said they will start slowly with parts of the process instead of jumping into something that is unmanageable.

Also at the school board meeting, the board approved a capitol projects improvement list that the district’s Maintenance Director, Dan Tate compiled for fiscal year 2017. The state requires a 6-year plan to be in place. The top items include a boiler replacement for the middle school. Tate saif the work has already been done.

“This is where we put in a boiler in March in the middle school,” Tate said. “Cost assessment is $75,592. We’re asking the state to reimburse us for it.”

Tate said the state often looks favorably on reimbursing school districts for projects like this. The district’s second maintenance priority is the food service renovation at the elementary school.

“This is driven by code deficiencies in the building so there’s a definite need for it,” Tate said.

The third priority is an underground fuel tank that the middle and high schools share.

“Essentially, I would consider this to be the one Achilles heel in our whole physical plant,” Tate said. “We have a single walled fuel tank buried in the ground. It’s been in operation since the 1980s. We have evidence that the corrosion protection system on it is in the stages of failing.”

Tate said he doesn’t think the fuel tank will start to leak anytime soon but he is encouraging the district to look for funding to replace it and then go after reimbursement from the state.

Also at the meeting, board members approved 17 policy updates that will bring the district into compliance with the state. Most of the changes were minor edits to language in the policies and don’t change the content but a few are new policies such as one for service animals and one for memorials.

During a KFSK call-in show earlier in the day, board member Sarah Holmgrain explained.

“We don’t have that situation right now but it’s better to have a policy in place before you have the need arise and then go, ‘What parameters do we want to be dealing with?’,” Holmgrain said.

The school board also passed a proposal to give old books from the elementary school library no longer needed by the district to the Friends of the Library used book sale.

The first day of school for Petersburg is August 31. Teachers are back in the classroom August 25.