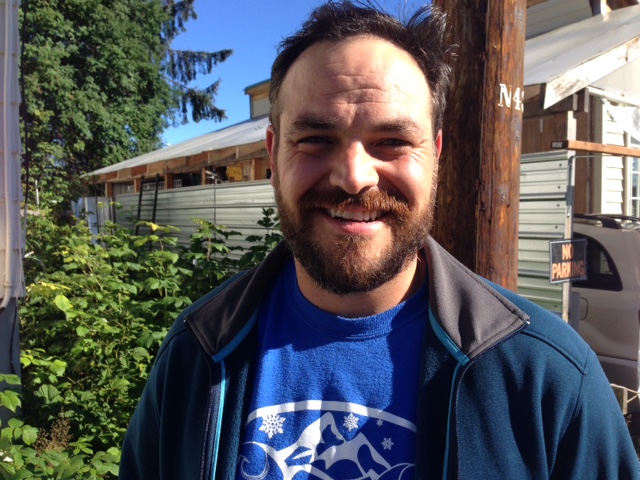 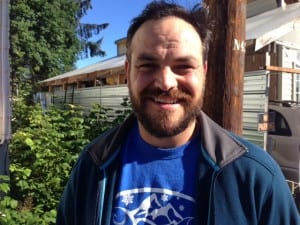 Petersburg Borough voters will elect two people to the borough assembly in this fall’s municipal election, October 6. There are two open seats on the assembly and only two people filed to run for the seats by the August 25 deadline.

So, if nothing else changes, incumbent, Nancy Strand will be re-appointed and newcomer Eric Castro will be appointed to the seat left by John Havrilek who decided not to run again.

Eric Castro is running unopposed. At 33 years of age, he’s still learning the ins and outs of local government. He said he doesn’t have an agenda.

“I have zero agenda,” he said. “I’m coming as a novice who just wants to do something good for their community.”

He just purchased his first home this Spring and has been calling Petersburg home for about six years.

He moved here from a small town in Northern California to work at the U.S. Forest Service. He works on a pre-sale timber crew in fisheries. His duty includes surveying waterways looking for fish presence in specific blocks of land.

Castro said he was approached by Assemblywoman Cindi Lagoudakis about running for the open seat. He then asked Assemblyman Jeigh Stanton Gregor for more details on what the role entails. After mulling it over a bit, he decided to give assembly a shot to get more involved with the community.

“I will put my heart and soul into making sure I do the best job that I can at this position. I look forward in getting more into it where I do start developing viewpoints toward Parks and Rec, which I do think is very important or Public Safety or any other aspect,” he said.

Since Castro moved to Petersburg in 2009, he’s been involved in the community in a variety of roles. He has participated in the Search and Rescue team at the Fire Hall, he’s helped coach little league, and he’s on the board for the Rainforest Festival. He said he is familiar with basics of Robert’s Rules of Order but his first action will be to listen.

“That’s something that I like to do is to take in both sides of the argument and have it so it’s not an argument but where you just have view points on either side, both of which can be good, you can only select one so you just have to take the best option available,” he said.

Castro’s first meeting on assembly will be October 19 following the municipal elections on Oct. 6.

He has formed an opinion on one borough issue already. After filling out the required financial paperwork for elected borough officials, he said it’s superfluous and unnecessary for a community of this size. The question will on the ballots in the municipal election and Castro said he will be voting for the exemption.