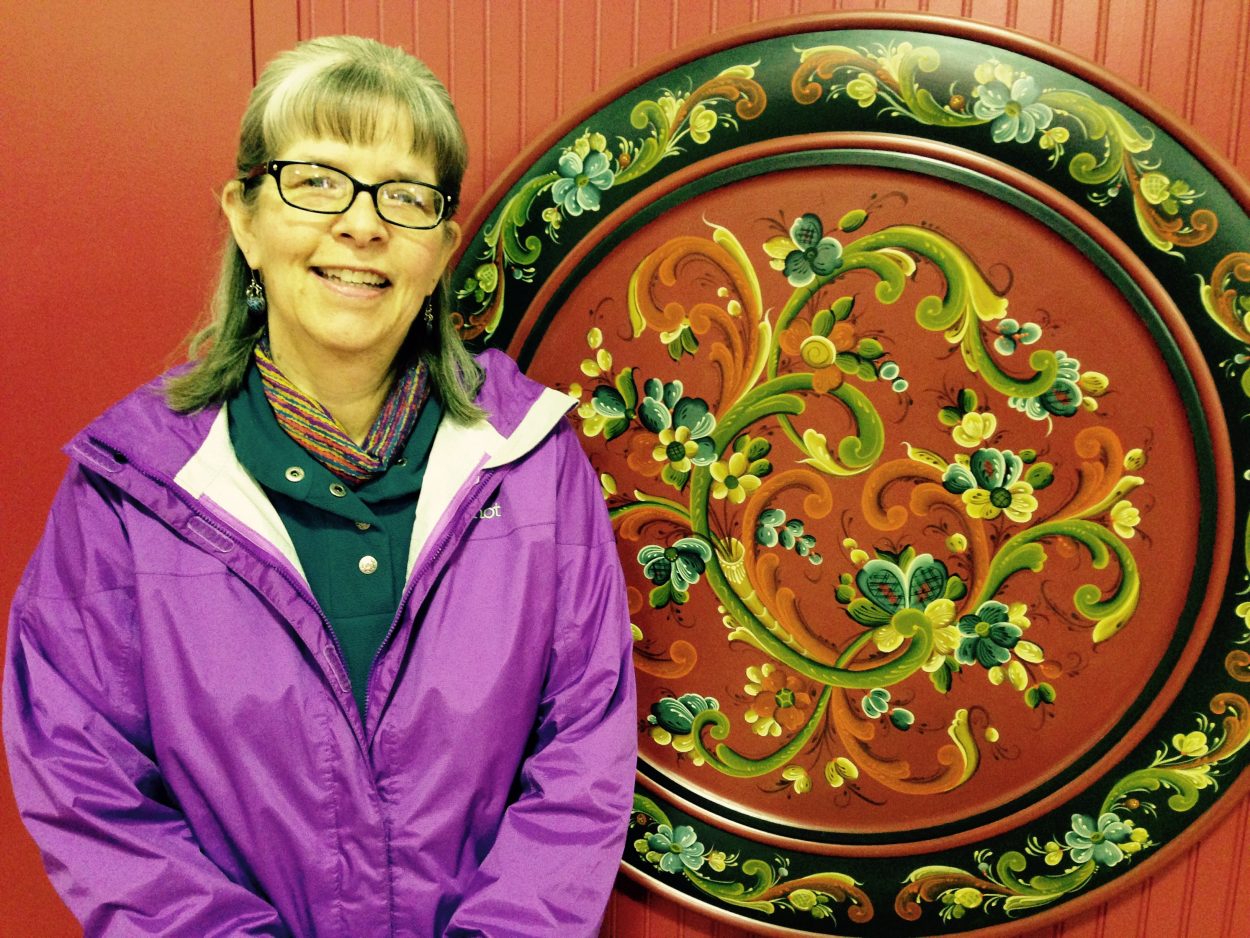 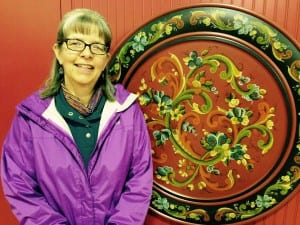 A few Petersburg residents are hoping that old photographs and people’s memories will be enough to help document the historic homes in the town. The homes were built when Alaska was still a territory after Norwegians settled Mitkof Island in the early 20th century.


About 20 people, mostly seniors, gathered at the Petersburg Fire Hall to help identify Petersburg homes in old photographs. They situated themselves at several tables and studied digital photos projected onto a large screen at the front of the room. The task may sound simple enough but there can be a lot of details to fill in.

Petersburg resident, Jill Williams, stood at the front of the room telling the group what really happened to a 20 foot tall fence known as the “Spite Fence”. It had been built between neighbors but three young Norwegian men had other ideas…. after a few beers at the bar.

“So in the darkened night they snuck up there and knocked it down and they kept quiet about it,” Williams said. “And the kids in high school were interviewed. I’m thinking these three men were sure to keep their mouth shut and for 50 years they kept it quiet.”

Williams, along with her friends, Kathy Pool and Judy Ohmer, have been gathering old photos for a year with the hopes of one day making a book.

“They’re built very square and sturdy–that’s what the houses in Petersburg are known for,” Williams said. “They all are kind of similar. They have that kind of steep pitched roof and just kind of a Norwegian house look to them.”

Williams got started on the book idea simply by being curious. She’d look at the old homes around town and wonder who the original owners were. She found out that someone in town—Patty Simpson–had taken several photos of the old homes a few decades earlier. Simpson had gotten the borough’s mapping department to get lot numbers and street addresses for the homes. And with that the seeds of the project were sewn. Soon Simpson’s 20 year old photos were joined by dozens of older ones, some in color, some not. And for months, Williams and Kathy Pool have been presenting digital slideshows.

Williams said they are in in the gathering and learning phase of the project.

The book of Petersburg’s territorial homes won’t happen overnight. But once the project is finished it will help document the town’s rich history for generations to come.